China will overtake US in tech race 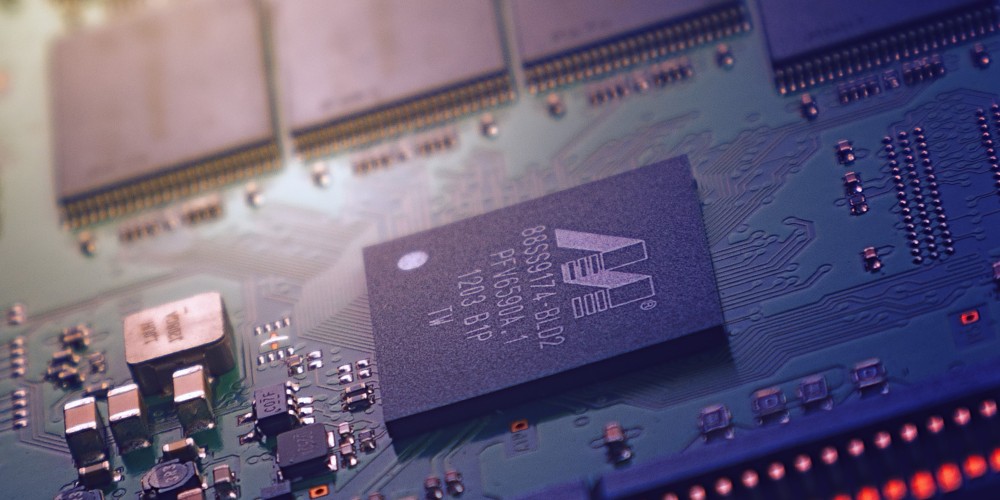 The game of global dominance is changing – and quickly. Globalisation is at risk of prorogation. The balance between trade in goods and trade in services is beginning to favour the latter. Multinational companies and countries must devise strategies that take account of these changes.

The first step for companies was to manoeuvre to be well placed in global supply chains. The next was integrating themselves into global value chains – the fragmentation of production across different countries – and making themselves an indispensable partner in the manufacture of intermediate products. The third step, now, is to find a technological edge.

The US is no longer the uncontested global superpower. But its prospective successor, China, has neither the inclination nor the strength to overtake the US outright. Beijing must contend with an approaching demographic crisis – the proportion of elderly people is growing, while China’s working-age population is expected to shrink. Then there is the food crisis, as China’s agricultural industry must grow to cater to its 1.4bn customers and their changing diets. On energy, China is now the world’s largest net importer of fossil fuels.

The US and China have come to the same conclusion, albeit by different paths, and are choosing to be regional, rather than global, powerhouses. Supremacy in rapidly advancing categories of information and communication technology will help each country achieve its goal. While US companies are the frontrunners in technological development, China’s tech groups (and its government) are no less ambitious, and parity with their American rivals is within reach.

Beijing and Washington want their neighbours and near-neighbours to embrace Chinese and US technologies respectively. If countries refuse to accede to the relevant regional superpower, they will be frozen out. In the twilight of globalisation, scant few alternatives will emerge to give relief to the dissenters. When countries bow to the inevitable, they will become part of the regional power’s economy. Politically and militarily they may gradually be drawn into some kind of patron/client relationship. They may enjoy a number of privileges, but eventually they may be asked to participate in the financing of advanced technology under the pretext that they enjoy its benefits.

Fifth generation (5G) mobile technology illustrates this game well and reveals how companies can reach the top by playing the card of increasing returns to scale – wherein rising output leads to lower unit costs. Taking the more familiar automotive industry as an example, the production cost of new vehicles is not that substantial; what matters is the cost of research and development. The larger the customer base is, the easier it becomes to spread those costs. Furthermore, a sizable sales base makes it possible to generate large revenues, which can be reinvested in research into more advanced technology.

The Huawei saga is a case in point. The Chinese telecommunications group is generally regarded as the authority on 5G and use of artificial intelligence in mobile networks. The US wants to stop Huawei in its tracks. If it fails, Huawei may conquer large markets and gain access to new financial resources, allowing the company to solidify its role as a technological leader.

That the largest future markets are found in Asia is a problem for the US; China is much better positioned to brings the region’s billions of consumers into its embrace. That would leave the US a smaller customer base and weaken its financial strength. It would become much more difficult for the US to regain its leadership role, along with all that implies, including perhaps its military primacy.

Huawei cannot be stopped from dominating the Chinese market, which is in itself immense. Washington’s backup tactic is to stop the company from penetrating markets outside China, but that poses two problems. The first is that there does not seem to be a US-made offering of 5G-plus-AI that can match Huawei’s. The second is that Beijing is becoming – if it has not already become, for most countries – many Asian nations’ paramount economic partner, making it difficult to resist Chinese serenades.

The US may yet stand firm and rally its allies, but given the relative limited size of that market compared to Asia’s, Washington seems likely to come out of this a loser.