Wealth and income inequality root of cost of living crisis 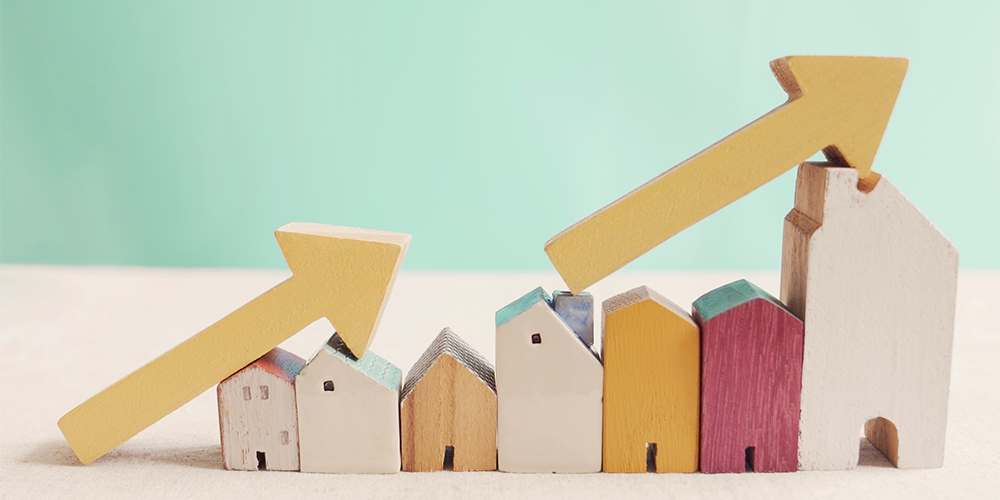 Ditch ‘Tina’, former UK Prime Minister Margaret Thatcher’s famous claim that ‘there is no alternative’ to recession to defeat inflation. Today’s defeatists fail to search for alternatives. UK policy-makers supposedly must choose between curbing inflation (the Bank of England’s job) and protecting jobs (the Chancellor of the Exchequer’s choice). It is hard to find any discussion of ways out of this stagflation dilemma.

In the 1970s, both Labour and the Conservatives made heroic but doomed efforts to control prices and incomes, voluntary then obligatory. Failure postponed and exacerbated both recession and inflation. Still, it was worth a try. Nobody is looking for an alternative today. The cost of living crisis, however, demonstrates that income and wealth distribution are at the root of the problem and failure to reform taxation obstructs a solution.

It is incredible that on 3 May the Financial Times devoted a whole page to analysing global stagflation prospects compared with the 1970s without mentioning price and income policies or any other possible ways out of the policy dilemma. There is an almost universal acceptance that there are no alternatives.

Since lost income is unavoidable, policy needs to target equitable shares. Where both tax and welfare systems are sufficiently progressive, balanced budget reflation theoretically contributes to a solution. Equal tax and spending increases initially leave the budget deficit unchanged but boost demand. Welfare benefits go to those otherwise obliged to spend less. Tax increases fall on those most able to absorb them out of savings. Multiplier-increased demand and growth then bring positive budget rewards. Put another way, it is possible to reduce a budget deficit without deflating demand by increasing taxes marginally more than welfare spending.

This is the big state solution. It presents practical, doctrinal, systemic and political problems for the UK. Cost-push inflation is too many claimants chasing too little income. Increased taxes fall on those best able to reclaim market income through wage and price hikes. Welfare beneficiaries have the least market power. In practise, balanced budget reflation may limit demand damage but add cost-inflationary pressure. But while labour’s market power has diminished since the 1970s, beneficiaries’ and public sector workers’ political power has increased. Wage push is now less likely.

Unreformed taxation poses a systemic problem. It is barely progressive. Revenue is too dependent on indirect spending taxes. Direct income tax and national insurance contributions are only mildly progressive. Wealth largely escapes taxation. Even when direct taxes are increased, it is in the least progressive way, by freezing income tax allowances and thresholds and increasing national insurance contributions. Such measures cost middle income taxpayers most but hurt marginal payers most.

Finally, the establishment is powerfully opposed to progressive tax reform and a wealth tax. It unconsciously champions increased income and wealth inequality, odious before the pandemic and war and obscene in the cost of living crisis. Changed global realities take one back to the Korean war commodity price explosion, but nothing matches the abrupt global supply chain dislocation.

Inequality will inescapably become intolerable to the masses. The democratic consequences are inestimable without the emergence of a great reformer such as Robert Peel, David Lloyd George or Clement Atlee. There is no sign that Boris Johnson or any other potential Conservative leader will be one. Labour’s Sir Keir Starmer is too pedestrian and conventional. Watch out instead for a more potent Jeremy Corbyn mark 2.