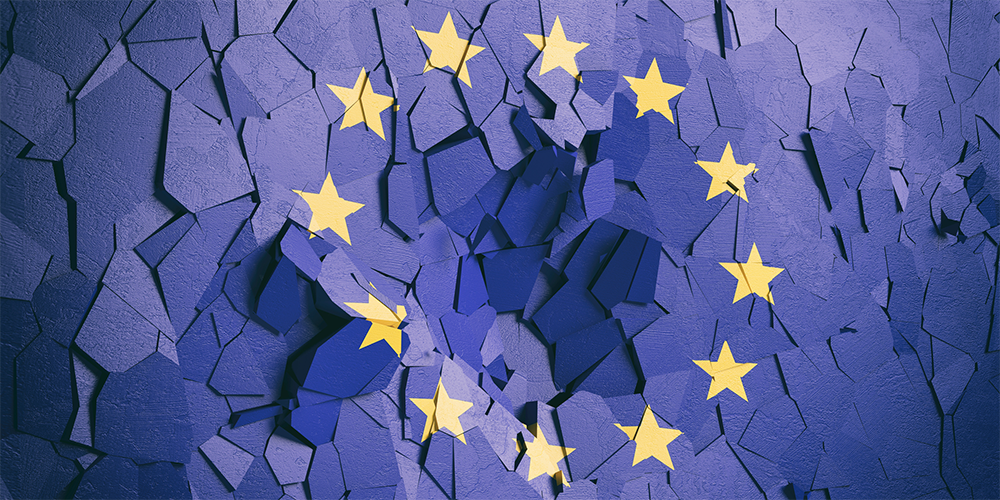 Sequencing approach needs to be abandoned

Renewed interest in monetary policy discussions coincides with new problems and risks facing central banks. How to deal with the pandemic – particularly the exit from it? Can the rise in inflation be controlled? Should wartime risks be factored in? Undecided on how to move, central bankers have been dragged into controversies which risk denting their leadership and prestige.

And yet, these problems should not be too difficult to resolve. At least not for central banks with clear statutory goals – all central banks have them now – and sufficient resolve.

The situation is easiest in the US. Its economy was hit by two shocks: one with mixed supply and demand effects, the pandemic; the other with pure demand effects, Biden’s fiscal expansion. The obvious response was a monetary restriction. After some delays in recognising this reality, Chairman Jay Powell’s Federal Reserve has put itself clearly on that path.

The European Central Banks’s situation is trickier. To start with, the euro area had no fiscal shock: Next Generation EU, Europe’s response to the Covid-19 crisis, has still to produce its effects. The increase in inflation during the pandemic originated solely from supply constraints. Assuming these were temporary, after making a big initial move in 2020 with its pandemic emergency purchase programme, the ECB put itself in a wait-and-see mode.

Unfortunately, after this sensible start, the ECB committed two errors which now present their bill.

The first was to enshrine this fundamentally tactical posture into a ‘strategy’ which prescribed prolonging wait-and-see until clear and present inflation signs were seen. This was wrong for two reasons. First, the monetary stance was already out of balance, with negative rates unjustified in the absence of any deflationary risks. Second, the particular uncertainties connected with the developments of the pandemic required maintaining flexibility to react to all unforeseen events, including an unexpectedly rapid exit. A wait-and-see approach written in stone made this more difficult.

The golden opportunity to fix the situation came in late 2021, with the euro area  growing more strongly than expected and the first signs of broad-based price rises appearing. At that point, more than ever, negative rates were out of place and a correction was needed. That’s when the second and related error set in. Prolonging wait-and-see, this window of opportunity was missed.

The ECB’s real problem is that loosening the expansionary stance risks reigniting fragmentation of the euro area. The ‘monster’ which took away the policy-makers’ sleep during the 2010-12 crisis is raising its head again, with the Italian sovereign spread now growing towards 200 basis points – the level of early 2011. The existential risk for the euro that fragmentation implies must be faced squarely.

As the ECB raises it policy rate from a negative level as a matter of urgency, it should retain flexibility and constructive ambiguity in its securities market purchases. This instrument has been demonstrated to work well against fragmentation. Purchases do not need to happen to be effective; the mere possibility that they could creates the type of two-way risk which makes bond traders cautious. The traditional sequencing approach which requires the ECB to stop purchasing bonds before raising rates needs to be abandoned.

As Bundesbank President Joachim Nagel said a few days ago, fragmentation is a constraint but it should not overwhelm the whole of the ECB’s mandate. It is a technical problem – because it affects the impact of monetary policy – with broader political ramifications. The central bank, with its unrivalled market intervention capacity, has considerable power to deal with it. As its 24th birthday nears, with its experience and reputation well-established, it is time for the ECB to take this problem more in hand.