Inflation reaction: US, UK from Mars, Europe from Venus 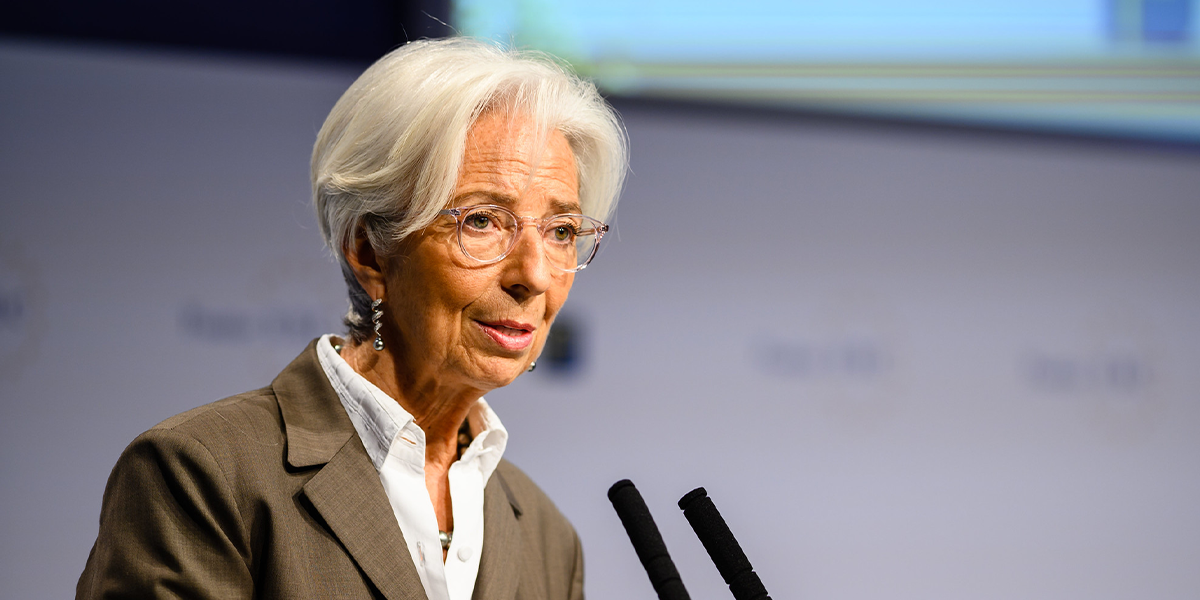 The European Central Bank is banking on ‘flexibility’ in continued monetary easing, confirming divergent approaches on inflationary threats compared with the US Federal Reserve and Bank of England.

Amid a flurry of central banking policy announcements, the ECB said on 16 December it will scale back pandemic-related emergency asset purchases in line with higher inflation. But it will maintain, resulting in an overall throttling back of monetary ease, an older government bond-purchasing facility and flexibly reinvest maturing securities to help limit the danger of market turbulence.

The ECB’s relatively cautious stance contrasts with the more activist decisions of the Bank of England to raise interest rates to 0.25% from 0.1%, and of the Fed to quicken phase-out of bond-buying and start raising interest rates next year. In their respective responses to inflation, the US and UK are from Mars, while Europe appears to hail from Venus.

One of Christine Lagarde’s unstated aims is to prevent an abrupt widening of ‘spreads’ between yields of German and Italian bonds. The ECB president is well aware that European capital markets face a fresh phase of potential disruption caused by inflation uncertainties, the economic impact of the Omicron Covid-19 variant and the Italian and French presidential elections in January and March 2022.

She underlined at the ECB’s 16 December press conference the need to maintain ‘smooth transmission of monetary policy’ – the ECB’s code words for keeping spreads under control. Similar caution is attached to the ECB’s flexible policies over maintaining the ECB’s subsidised assistance to banks. In similar vein, Lagarde kept open the possibility of restarting, if necessary, net bond purchases under the €1.85tn pandemic emergency purchase programme, following confirmation it will end, as expected, on 31 March.

The ECB will extend reinvestments of maturing PEPP bonds until at least the end of 2024. These repurchases will be adjusted ‘across time, asset classes and jurisdictions’ to shore up weaker countries’ bond markets. This forms part of a ‘flexible response’ yield-contingent asset purchase policy that ECB staff have been examining internally for at least five years, since well before the pandemic started.

The ECB increased its inflation forecasts, predicting euro area price rises of 2.6% this year and 3.2% next year. But it is sticking doggedly to earlier forecasts that price rises will fall back to below its 2% target in 2023-24 – a projection that some observers, including a sceptical minority of policy-makers on the ECB’s 25-member governing council, believe may increasingly conflict with reality. In line with its fundamental premise, the ECB emphasised that ‘monetary accommodation is still needed’ to keep inflation on track for its 2% medium term target. ‘Flexibility and optionality’ were needed, the ECB underlined.

Euro area inflation reached 4.9% in November, mainly due to higher energy prices, well above the central bank’s 2% target. But the majority of council members believes this mainly reflects one-off effects of the pandemic which will abate as economies normalise over the next 12 months.

In the first quarter of 2022, the council expects to reduce net PEPP purchases compared with the fourth quarter of 2021. Latest monthly purchase volumes have been around €70bn. The ECB emphasised: ‘Net purchases under the PEPP could be resumed, if necessary, to counter negative shocks related to the pandemic.’

The council decided to increase monthly net purchases under its older asset purchase programme to €40bn in the second 2022 quarter and €30bn in the third quarter, from €20bn currently. With net PEPP volumes due to fall to zero from 1 April, this implies a more than halving in overall net ECB government bond purchases from next spring. From October 2022 onwards, the ECB will maintain net APP volumes at €20bn ‘for as long as necessary to reinforce the accommodative impact of its policy rates.’ As expected, in a field where there has been some disagreement on the council, the ECB said it expects net asset purchases to end ‘shortly before it starts raising’ its key interest rates.

The ECB’s decisions came shortly after the Bank of England raised interest rates for the first time in more than three years, as a result of growing inflation risks. Likewise, on 15 December the Fed released projections showing officials expect to raise interest rates three times next year in a big switch from projections three months ago. At the same time, the US central bank will double the pace of bond-buying withdrawal – a change of gear that may still have longer-term impact on the ECB’s programmes.