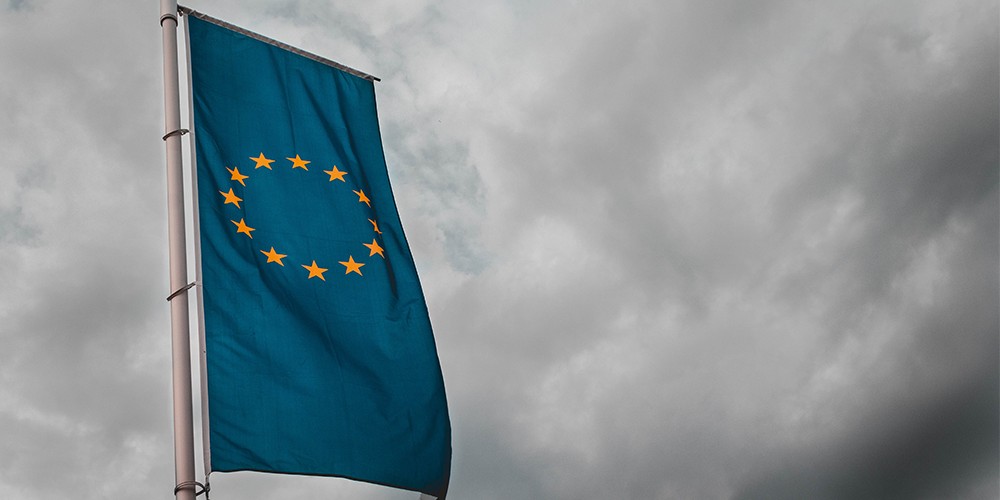 Devil in the detail for Commission's recovery plan

The massively important reasons behind the European Commission’s proposed €750bn recovery plan make it imperative that it succeeds. Europe faces a widespread exogenous shock that has hit hardest the parts of the union least equipped to respond, fiscally as well as institutionally. Speaking at an OMFIF seminar on the future of the euro area, Marco Buti, chief of staff to European Commissioner for Economy Paolo Gentiloni, warned of ‘The Great Fragmentation’. Without a common response, the Covid-19 crisis will exacerbate divergences between core and periphery economies, undermine the functioning of the European single market, and feed anti-European sentiment. If member states responded with solely national measures, even with the same increase in absolute debt, countries with already high debt would be hit harder because of higher debt servicing costs and limited fiscal space to respond, particularly given the EU’s fiscal rules.

The debates and discussions on the recovery plan have centred on whether it could constitute Europe’s ‘Hamiltonian moment’, paving the way towards fiscal union. Jean Monnet, one of the union’s founding fathers, remarked that ‘Europe will be forged in crises and will be the sum of the solutions adopted for these.’ At the start of the 27 May seminar, the audience of central bank and government officials and private sector practitioners from 66 institutions across 23 countries was asked whether they expect Europe to emerge stronger from the crisis. 66% responded positively.

Whether the recovery plan contributes to such a success ultimately depends on a set of practical but key questions. First, the plan needs to be unanimously accepted by all member states. Thankfully, as Buti remarks, unlike the euro area sovereign debt crisis, there is now broad agreement on the narrative of the crisis. With a few tabloid exceptions, member states accept that this derives from an exogenous shock. This is not caused by individual states’ policies and is symmetric in nature but asymmetric in outcome. Based on that reading, a common fiscal response should be based on grants rather than loans with conditionality. This would call for measures beyond the pre-existing budget, not contingent on the economic cycle, and based on EU-issued debt rather than member states’ budget payments. These solid main parameters look likely to survive the inevitable bargaining among European leaders on the volume and distribution of the funds.

The second important issue is how the money will be spent. Member states will have to put forward recovery plans on investment and reforms, which the Commission will then try to align with strategies on the digital and green economy. Buti explained that the EC would then ‘set milestones for delivery and for the contributions themselves, attached to the delivery of these milestones’.

This gives the Commission significant flexibility. Moreover, there are practical risks to an investment-led recovery plan: big investment projects often take long lead times and require project management and technical competence which may be lacking in some member states suffering from skills shortages and highly ranked on global corruption metrics. Buti indicated that the Commission will give technical assistance as part of recovery plan, and more may be in the pipeline.

Finally, there are questions on how funds will be raised. Buti said, ‘Having the AAA rating we are confident that we can raise money at very favourable conditions’. This is against the backdrop of the European Central Bank’s commitment to accommodative financing conditions under its asset purchasing programmes. Unlike individual member states that face a 33% issuer limit for purchases under the ECB’s public sector purchase programme, the issuer limit for EU debt is set at 50%. However, seminar participants were sceptical about whether the EU could maintain its AAA rating over the planned 30-40 year period for raising and repaying funds. Buti discussed taxation for raising funds, particularly on digital activities. However, he cautioned that this requires broader coordination at the G7 and Organisation for Economic Co-operation and Development level.

At the end of the seminar, participants were asked the Monnet question again: ‘Will Europe emerge stronger out of this crisis?’ This time, almost 80% agreed, up 14 percentage points from the start. That is a positive indication that the plan can become reality. And even if the recovery fund doesn’t turn Europe into a fiscal union, as some hope and others fear, it will send a strong signal that the EU can stand united in a crisis.