What will the MPC’s next 25 years have in store? 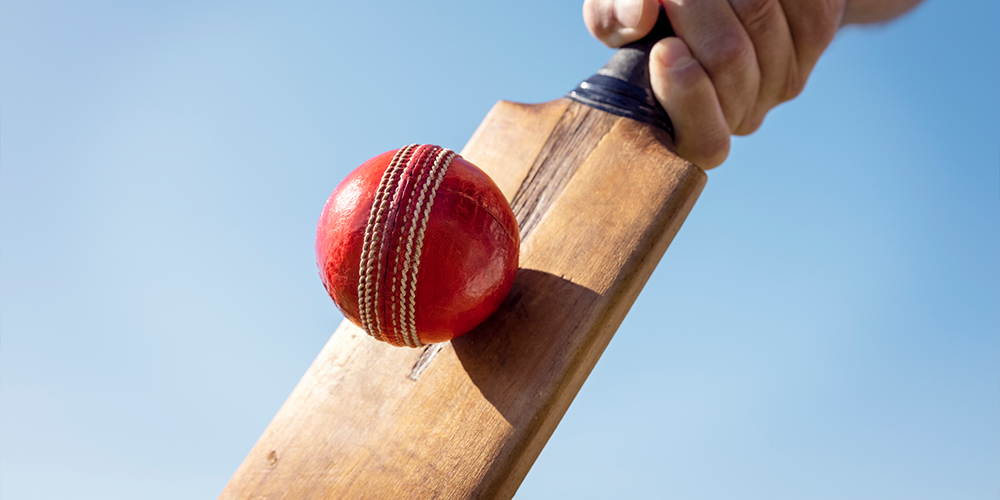 With the Bank of England’s Monetary Policy Committee ‘a quarter century not out’, the National Institute of Economic and Social Research’s symposium could not have been more timely, or impactful. While taking stock of the numerous runs scored since 1997, the high-level speakers and participants were not afraid to candidly address the sticky wickets that have cropped up, and what could be fed into the MPC’s match strategy for the next 25.

Among the MPC’s undoubted achievements is a durable and lasting regime for setting UK monetary policy. This has helped avoid much domestically generated macro and market turbulence associated with previous times, such as the changeover between various monetary targets, and exchange rate mechanism entry and exit. There has been no shortage of international headwinds. But, with the MPC providing a hand on the monetary tiller, consumer price index inflation has over the period averaged close to the course that was set.

Part of this success lies with the high level of credibility struck in the early years, with MPC members taking every opportunity to reiterate their clear mandate. The messaging and effects were highly visible to all – consumers, firms and financial markets – that there would be implications if the Committee were to find itself off-course from its explicit target (whether that be retail prices index, excluding mortgage interest payments, initially or CPI since). Such guidance helped make the future appear less uncertain.

But a confluence of factors – the 2008 financial crisis, Covid-19 and the tragic war in Ukraine among them – strengthened the economic storm, changing the rules of the game. With Bank rate down to 0.5%, the MPC had to master new tricks via quantitative easing, and explore new forms of messaging to explain how the economy might fare once loose policy would be peeled back.

Successive rounds of guidance, such as trying to pinpoint the unemployment rate before policy might be tightened, backfired, as signposts were perceived to override the inflation target. This is where overelaboration confused, and in doing so begat even more explanation. Meanwhile, the impact of monetary stimulus waned as QE and ultra-low rates became entrenched. In this, the MPC, by trying to be too helpful, diluted the message.

A challenge, should CPI inflation settle above 2% year on year, will be how to get their cherished (real) policy rate back to some ‘Goldilocks’ level (r* in BoE speak), and the balance sheet down without unintended consequences. The latter will be an increasing burden if it blurs the boundary with fiscal management.

Another is how to do this in an uncomplicated manner. One way might be for them to explain that pushing on the quantitative tightening lever is a means of helping limit mortgage-rate rises. And a third may be to help reduce ‘groupthink’ by considering additional models to their current, shared one, similar to current US Federal Reserve and European Central Bank practices.

In such ways, the MPC’s next 25 may be even more impressive than the first, leaving their wicket intact.