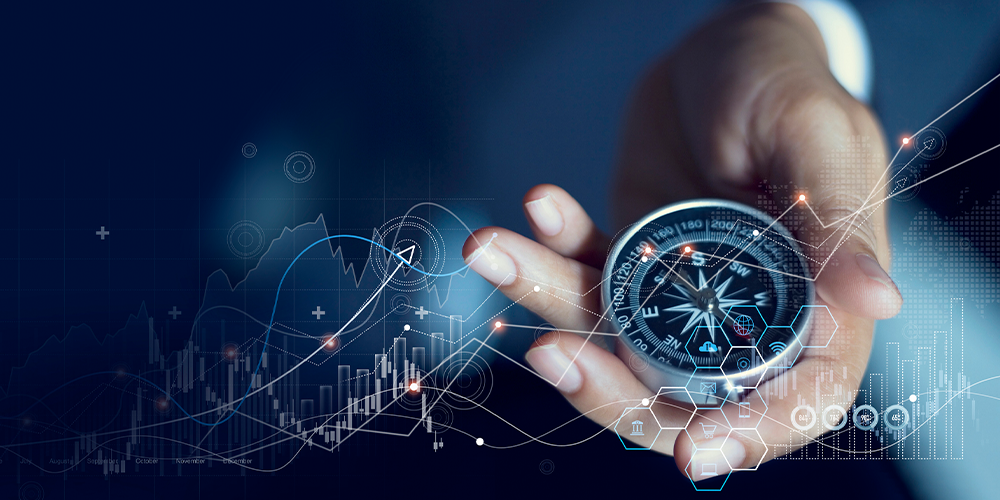 The last decade-and-a-half has been hectic for economic policy-makers. They have had to cope with a global financial crisis, a worldwide pandemic and now a generalised burst of inflation combined with a European war. The response to the first two of these shocks was highly activist. Monetary policy-makers put the pedal to the metal, often cutting rates to (or below) zero and buying up swathes of bonds to provide a further boost through lower long-term interest rates. Fiscal policy also played its part in supporting activity. Since 2008 government debt as a ratio of gross domestic product has risen by a half in advanced countries and doubled in emerging markets.

This vigorous response has demonstrated impressive versatility. But, in retrospect, was it wise? The answer largely depends on your assessment of the future. If the global financial crisis and the pandemic were black swan shocks that are unlikely to be repeated, as most of us assessed them to be at the time, then responding with massive stimulus made sense. Any distortions caused by such an all-out approach could be resolved once the immediate problem was over and the world had returned to its previous stability. The economic firefighters can go back to the station and relax, looking back on a job well done.

But what if these events were not black swans but rather a new normal? While throwing everything at a single event is appropriate, it is not a sensible response to serial instability because it gradually limits the ability to counter future shocks. In such a world it is better to respond in a more conservative manner and retain future flexibility. Triage becomes a better option than largess.

There is growing evidence that economic instability is the new normal. Take a basic measure of economic instability — the volatility of growth. In the US, the standard deviation of four-quarter growth from 1948-84 was 2.7%. From 1985-2007 it was just 1.3%. After 1985 growth became more predictable.

Taking the post-1985 performance as the norm, it made sense to provide an all-out policy response to the 2008 financial crisis. And the subsequent recovery suggested that the financial crisis might indeed have been a black swan. After a major contraction in late 2008 and early 2009, the economy seemed to be returning to its previous predictability. By the end of 2019, output volatility since 2008 was not much higher than between 1985-2007. A robust response to the Covid-19 pandemic again seemed reasonable.

But from the perspective of early 2022, the notion that the economy is returning to the enviable stability of 1985-2007 seems increasingly threadbare. Looking back at the entire period since 2008, the standard deviation of growth has been 2.8% — over double the 1985-2007 value and a smidge above the earlier postwar number. And this sharp leap in instability is a global phenomenon. Using International Monetary Fund data, the volatility of global growth since 2008 is more than double that of 1985-2007.

These backward-looking calculations obviously reflect the impact of the 2008 financial crisis and the Covid-19 pandemic. But looking forward, policy-makers are facing a host of uncertainties that have no real parallels during 1985-2007. In a matter of months, the abrupt rise in inflation has upended assumptions about the monetary policy trajectory worldwide. The war in Ukraine and renewed superpower rivalries have put the future of globalisation into increasing doubt and made the international economic solidarity mustered by the G20 after the 2008 crisis seem like a distant memory. Climate change is destined to lead to more natural disasters. The Covid-19 pandemic appears more resilient than had been hoped in the wake of the rapid development of vaccines. Rising populism and increasing numbers of autocratic regimes are adding to political uncertainties that cascade into economic instability. Long-term scarring from earlier shocks, especially Covid-19, add further question marks to this already muddy picture.

By responding sequentially, policy-makers risk missing the forest for the trees. A gestalt switch is needed that recognises that the evidence points to a major rise in instability and accepts three important implications for macroeconomic policies. First, the return to a neutral policy stance should be accelerated. Second, the neutral stance itself should be more conservative so as to rebuild depleted policy buffers given the need for future policy flexibility. And finally, responses to future negative shocks should be more circumscribed.

Restraint may not be a welcome message in a world with so many unknown unknowns. But facing entrenched economic instability, and following over a decade of highly expansionary policies, it just may be the correct one.