Paying for the next pandemic 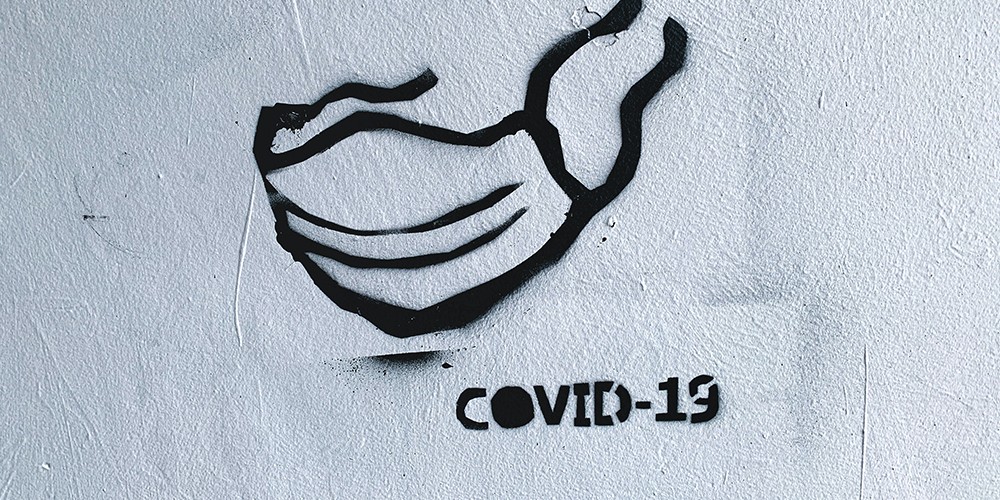 Britain must be ready for future crises

The UK government has borrowed a prodigious amount during the pandemic. Current commitments will see borrowing rise further. It is not too soon to start considering what to do about this.

Additional borrowing has been matched by the Bank of England purchases of gilts for monetary policy purposes. Financial markets have only been reluctant purchasers of government debt. There are arguments that high levels of public sector borrowing can be sustained in the long term. According to modern monetary theory, the central bank can purchase and hold any level of government debt. To adopt such arguments is risky and opens the UK to adverse developments in the foreign exchange or bond markets.

The governor of the Bank of England has signaled his unease with the existing size of the Bank’s balance sheet. The current public position is that, while it will continue to support the economy in the near term, the BoE will begin to run down its stock of purchased assets when monetary conditions require tightening and when inflation rises. Experience after the 2008 financial crisis suggests that this reduction could be slow. But the assumption that the BoE would hold any level of government debt in infinitum is not credible.

Historic surges in borrowing have been associated with wars, after which the ratio of government debt to gross domestic product has come down over decades. This looks the most likely approach after the pandemic. Following the second world war, inflation contributed to the fall in the debt-to-GDP ratio. This came about largely by accident as inflation exceeded government aspirations. It cannot be a significant tool in the years ahead as it effectively involves deceiving prospective holders of government debt about the likely level of future inflation. If there is an independent BoE tasked with achieving a low inflation rate it will not work.

The objective should be to have a budgetary policy that puts the UK in a position to deal with any future crisis. Having had two shocks in just over a decade, we are well placed to appreciate this risk. A stabilisation of the government debt-to-GDP ratio within the next two years followed by a gradual fall is a sensible aspiration.

A desire for intergenerational fairness points in the same direction. Extra public expenditure financed by borrowing would leave future generations to bear the burden. Much is made of the present low level of real interest rates. Unless the extra capital expenditure is amortised over the life of the asset, younger people will still be left with a debt that has to be repaid at whatever terms are available at maturity. There is no guarantee that refinancing will be available on favourable terms.

Such considerations do not remove the wish for an increase in public expenditure plans, much of which will be current expenditure. The most pressing perceived needs in the present crisis are for health and care of the elderly.

The pandemic has revealed shortcomings in the end of life care sector. It needs major reform that goes beyond an increase in funding, including a much more effective regulatory system tasked with improving safety, the quality of care and the financial robustness of the sector. The problem will be how to fund these improvements.

Some aspects of the UK debate on funding for elderly care have not been impressive. There has been a view that it is more important to pass on one’s wealth than to make a contribution to the end of life care system. Proposals that involve making this contribution at the point of death have been labeled a ‘death tax’. Nothing alters the fact that a much-improved system for elderly care is required, has wide support, and will have to be financed, with the brunt of the burden paid for by the better off. It is not a candidate for financing solely by borrowing.

Much of the desired extra public spending is current and the case for funding it through borrowing is weak. There is no avoiding the need to raise taxes. Any increase should aim to keep marginal tax rates as low as possible, concentrate on the removal of tax shelters and be progressive by falling disproportionately on the better off.

Raising taxes is not an easy option. However skillfully taxes are increased, to do so will be unpopular. A supposed willingness to increase taxes for popular causes such as the National Health Service is not much in evidence when specific proposals are made. While more fundamental reform is being prepared, there is a case for a progressive ‘solidarity levy’ to reduce payment being passed to future generations.

Any fiscal policy package that includes pared back growth of public spending combined with higher taxes will be criticised as austerity, a vague concept. Is austerity avoided if spending rises in real terms, rises at more than its long term trend, or rises as a share of GDP? Even if public expenditure rises by more than these potential measures, is it austerity if the rise in spending is offset by rising taxes? It is better to assess the options on their merits without using such an unclear term.

Changes in the size of public expenditure must be coupled with renewed efforts to ensure the efficiency of the public sector. Where particular services, such as the NHS, have acquired an iconic status, it can be seen as cold hearted to insist on regular exercises to ensure the value for money of all new expenditure. Specific efficiencies can appear as callous cuts rather than improving the service. The UK government does not regularly have comprehensive signed off audits covering all its activities. This is something that the Public Accounts Committee and National Audit Office should introduce.

The current economic crisis provides opportunities as well as massive challenges. In his 1940 masterpiece, How to Pay for the War, J.M. Keynes said that his aim was to propose ‘…a plan conceived in a spirit of social justice, a plan which uses a time of general sacrifice, not as an excuse for postponing desirable reforms, but as an opportunity for moving further than we have moved hitherto towards reducing inequalities.’ The same is possible now.

Peter Sedgwick was a senior Treasury official, a Vice President of the European Investment Bank 2000 to 2006, Chair of 3i Infrastructure PLC 2007 to 2015, and Chair of the Guernsey Financial Stability Committee 2016 to 2017.