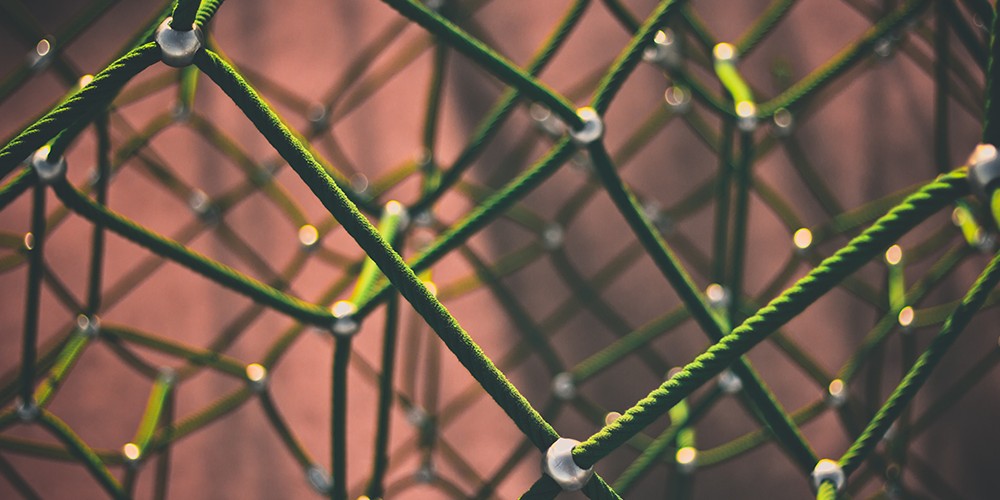 The new shape of the global economy

William White put forward a succinct, masterly analysis of the prospects for the global economy. He is right to see the global economy as a complex, dynamic system with an endogenous trajectory which requires thoughtful action if we are to steer it along a better path. He has rightly emphasised that while policy-makers have focused on monetary and fiscal policy as twin responses to inflation and recession, they have not thought sufficiently about climate change. The Covid-19 outbreak has made clear that the economic system does not operate in its own shell and that events like the pandemic can quickly inflict substantial damage.

White writes that since the end of fiscalist Keynesian orthodoxy in the 1970s, monetary policy has dominated. The great moderation, from the mid-1980s until 2007, presented the ideal conditions. Central bank independence with explicit inflation targeting was the guiding principle of monetary policy.

He notes that during the many small stock market crashes from the 1980s until the 2000 dot-com crash, monetary easing was the preferred policy instrument. In 2008, quantitative easing was launched as a bold experiment. Since then, debt to income ratios have gone up dramatically. Even before the pandemic, some had begun to question the logic behind this ratio as a disciplinary target. It is, after all, a ratio of stock to flow and does not make much sense unless you assume all new debt arises out of government consumption rather than investment expenditure in excess of its revenue.

A better comparison would be the cost of servicing the debt to income, which is a flow to flow comparison. Debt should be compared to assets. But measuring national assets is a complex task which can be undertaken only once a decade.

Before the pandemic struck, governments and businesses already had high debt to income ratios. These are now astronomical. What is to be done?

My view on the last 40 years differs from White’s. The great moderation arose out of the stagflation of the 1970s and the monetarist counter attack on Keynesian policies. Lowering inflation became the goal of monetary policy. However, when prices started to come down, it was not due to policy. It was because after the decade’s oil shocks, capital moved away from the North Atlantic shores to Asia. Manufacturing prices, on which Keynesians once blamed inflation (wage rigidity, high mark-ups, monopoly capital, among others) dropped as production moved to China.

White shows that monetary easing was the principal anti-recession tool. When QE was introduced, low interest rates, along with central bank asset purchases, took over.

Despite large amounts of money in circulation, inflation did not rise. The Asian labour force carried on supplying manufactured goods at a flat rate. QE put more wealth in the hands of the asset-rich and exacerbated already rising income inequality. Fiscal policy was still tethered to lowering the debt-to-income ratio in the UK and European Union generally. The consequence was excess savings by the asset-rich. This has now led to negative interest rates. It is as if financial markets are no longer alarmed by debt to income ratios. They are in search of good yields, which are hard to find.

In the meantime, the technological revolution has almost eliminated the threat of inflation. Central banks are desperate to raise inflation rates back up to their target levels. In the days of hard monetarism, the idea of a central banker hoping for higher inflation was beyond the realms of fantasy. The world’s five largest publicly listed companies deal in data – not steel, cars or oil. It is a Schumpetarian process of creative destruction. While the old economy is in severe recession, data companies are making large profits.

The first question that arises is whether the burden of debt will hinder economic recovery, or whether the modern ‘magic money tree’ really exists. Economists wait to see if and when interest rates turn positive, especially real interest rates. The real economy will change as global supply chains are redesigned to mitigate the risk of future disruption and adjust to US-China decoupling.

The centrality of 5G technology to the ‘new cold war’ is striking. It seems to have driven the US, a champion of the private sector, to forcibly take over TikTok, the Chinese video-sharing platform, and put an American company in charge of the service’s US operations. Had any country done this to an American company abroad, the US would have retaliated in a major way.

The idea of ‘barbells’ which White favours is more limited than he thinks. The EU lost its court battle with Apple. It will take much more ingenuity and coordination among many more countries to make barbells work.

The ‘big four’ technology companies are truly global. Over the last 30 years, countries have gone out of their way to grant these firms tax concessions in exchange for setting up headquarters within their borders. It would require developed economies, G7 or Organisation for Economic Co-operation and Development countries to come together to force Apple, for example, to submit to global taxation. The last four years have seen the US break away from multinational arrangements. It is now using its national jurisdiction to attack TikTok. This implies that the global compact required for barbells is a thing of the past.