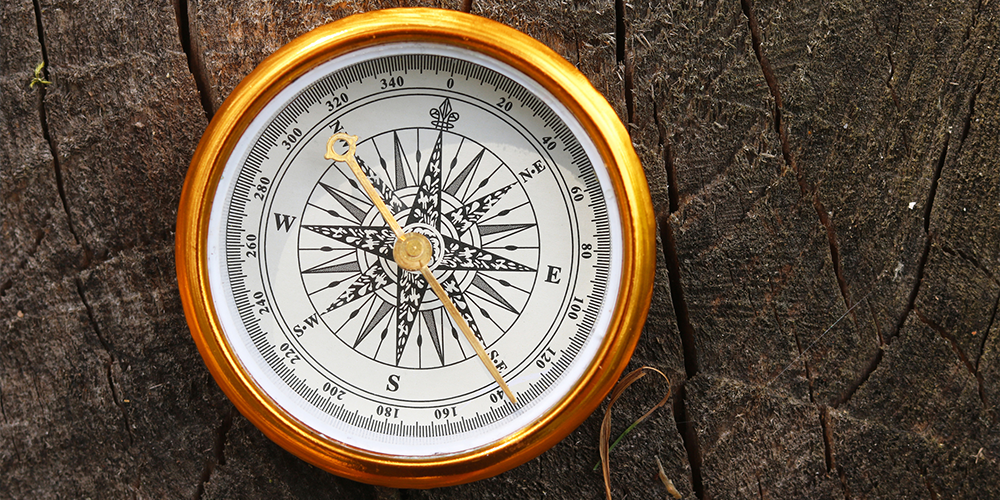 'East versus West’ frame no longer fit for purpose

Russia’s barbaric war against Ukraine, coming on top of Covid-19 and already strained US/China relations, has given rise to much discussion about the world moving towards two blocs, decoupling and the end of globalisation.

While these factors will combine to spawn fundamental geopolitical and economic changes, many of the prognostications seem exaggerated.

Is the world headed towards two blocs – a perspective that might be implicit in US Treasury Secretary Janet Yellen’s references to friend-shoring and trusted partners? The world has vastly changed since the east/west splits of the cold war. The ‘West’ consists now of North America, Europe (including the former Soviet-dominated eastern Europe and parts of the ex-Soviet empire), Australia, Korea and others.

Russia is isolated to be sure but there is perhaps no ‘East’. China is hardly prepared to give up its global ties for Russia. It remains a fierce global trade competitor, which is vital to its economy. Southeast Asia, living in the economic shadow of China but reluctant to live under Beijing’s spell, seeks to avoid alignments and maintain good relations with both China and the West. Nor can the US fully count on Europe to stay totally aligned given concerns that Donald Trump or Trumpianism could return and greater economic interaction with China in particular. In essence, the world is far more nuanced to be broken down into two blocs.

There will be a much greater focus on blocs with respect to trusted and secure partners on sensitive national security items and topics — such as advanced semiconductor chips, military hardware, inward and outward foreign investment and data privacy. But a significant amount of global production involves lower value-added items such as apparel or simpler electronics and goods.

Businesses will surely think about the length and complexity of supply chains and ways of promoting simplification. At the same time, many have built plants around the world and even diverted production processes outside of China to other locations in Asia, such as Vietnam. These investments cannot be amortised overnight. Nor does trade in apparel and low-tech items pose a threat to national security.

On balance, there may be critical reshoring in areas impacted by national security concerns but not across the board. Firms may in time shorten supply chains, for example producing in Mexico rather than Vietnam. Reshoring to the US for lower value-added items seems unlikely.

One other hotly debated aspect of fragmentation relates to global finance and the role of the dollar. Some suggest the renminbi may advance strongly as a global currency, sharply diminishing the dollar’s status.

China will undoubtedly think hard about the US and European freezing of the Russian central bank assets and how to avoid a similar fate. It will seek to build out its cross-border payments system and increase the renminbi’s global usage. But the renminbi remains inconvertible, capital controls abound and China’s capital markets require far more maturation.

There is no viable alternative to the depth and liquidity of the US financial system. At the margins, some diminution of the dollar’s role is quite conceivable. Were the US to substantially step-up use of unilateral financial sanctions as the Trump administration did, that could well accelerate the diminution of the dollar’s global role. But President Joe Biden’s administration has emphasised multilateralism in the use of financial sanctions and has done so well as part of a coherent diplomatic strategy.

Altogether, this outlook is a far cry from a major scaling back of globalisation, a devolution of the global economy into two blocs, a fundamental change in the dollar’s global role or even decoupling. Care may be needed to differentiate between national security areas and other trade. Perhaps a slowing of the past pace of globalisation with some greater regionalisation and less coupling may be a more apt characterisation.