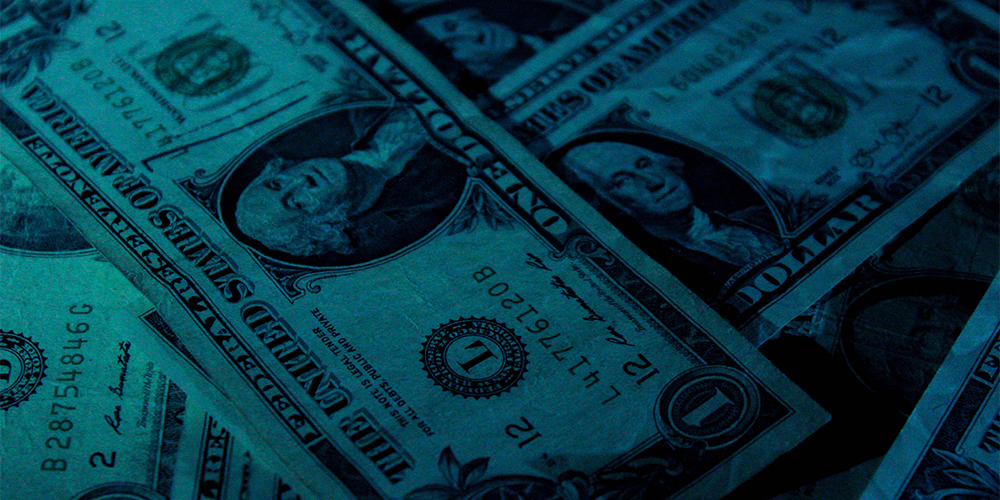 Exaggerated debate is often conflated with other factors

Debates about the dollar’s global financial status are back in vogue and with them the notion that the US has and abuses an ‘exorbitant privilege’. Europeans complain about the dollar leveraging US financial sanctions. The Economist has suggested that the Next Generation EU fund could help boost the euro into a dollar rival, but this is wishful thinking.

Some argue the digital renminbi is needed to reduce Chinese dependence on dollar hegemony. In contrast, Michael Pettis, professor of finance at Peking University, in recent tweets on China and renminbi internationalisation, reinforced his long held and thoughtful view that the dollar’s role is an ‘exorbitant burden’.

Which is it – exorbitant privilege or burden? My view is that the debate is overdone and the dollar’s global financial status is a net plus for the US. It clearly entails burdens, a point ‘privilege’ proponents are reluctant to admit. But it also entails benefits. The discussion is conflated with other arguments, which exaggerate the privilege/burden debate. Regardless, it is well recognised that the dollar’s global financial role is here to stay for a good while.

Is it a burden?

Many analysts argue the dollar’s global financing role boosts the dollar, underpins continuous US trade deficits and causes job losses for American workers. There is undoubtedly some truth to these points.

A useful way to think about the impact of the dollar’s reserve role comes from the following chart in the International Monetary Fund’s 2020 External Sector Report (Figure 1). It shows the structural components of the IMF’s country current account norms. The reserve currency variable for the US pulls the current account norm some two percentage points in the direction of a current account deficit. 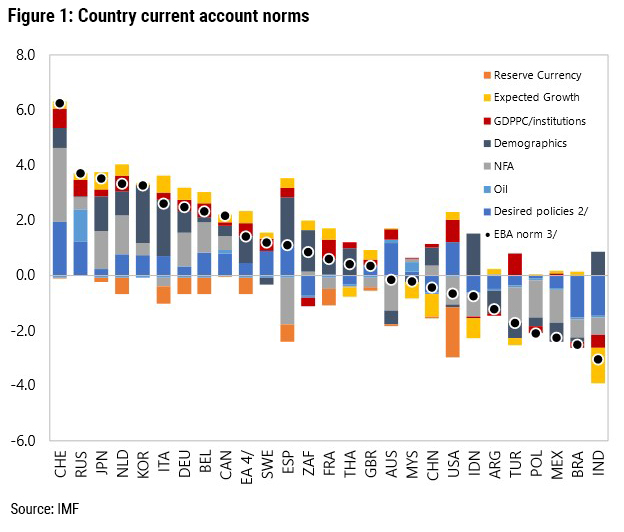 Yet, both deficits and surpluses can be good or bad, depending on the circumstances. Figure 1 only shows norms. However, country deficits/surpluses may deviate significantly from norms, and such excessive surpluses and deficits can be ‘bad’. For example, Germany’s current account surplus (around 7%) vastly exceeds its norm (around 2.5%) due to excessively high public and private saving. The result is that Germany absorbs significant external demand from the world and Europe to compensate for insufficient domestic demand.

The US current account deficit may be larger than the US norm due to ‘undesirable’ US policies (as measured by the IMF’s model). Some Asian countries run excessive surpluses associated with heavy intervention in foreign exchange markets, excess reserve accumulation and currency undervaluation – a topic for which the IMF’s light touch surveillance approach doesn’t get the job done.

These distortions to the international monetary system should be remedied. It’s also worth noting from Figure 1 that the dollar’s reserve role shouldn’t be singled out as the only factor pushing the US towards deficits. Its net foreign liabilities also do that.

Even though the dollar’s role is dominant, other currencies share a small part of the global reserve/financing role. For example, the euro accounts for roughly 20% of global reserves.

Is it a privilege?

The dollar’s dominant global financing role reflects the large size of the US economy, the strength and openness of  financial markets and strong protections for contract rights. Those are beneficial qualities that Washington should preserve and not tamper with.

The US also derives other benefits from the dollar’s global financing roles.

Putting it all together

In sum, the dollar’s reserve role does make US external accounts biased towards deficits and the associated capital flows can underpin dollar overvaluation. That can be detrimental to US jobs and growth.

But there are benefits to the dollar’s global financial role that outweigh the burdens.

Further, the burdens of the dollar’s global reserve/financing role are often blamed for or mistakenly conflated with a host of other factors. These include undesirable policies in the US, inadequate overseas domestic demand, harmful foreign currency practices and structural shifts in the US and global economy.

The dollar’s global financial role is not going away anytime soon. Whether one believes that is a burden or privilege, policy-makers’ attention should focus on addressing undesirable policies and distortions in the international monetary system. That would represent a better use of time than debating privileges and burdens. 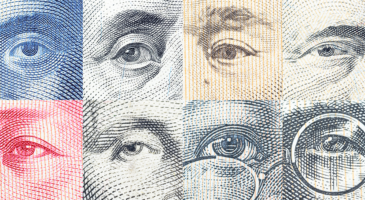