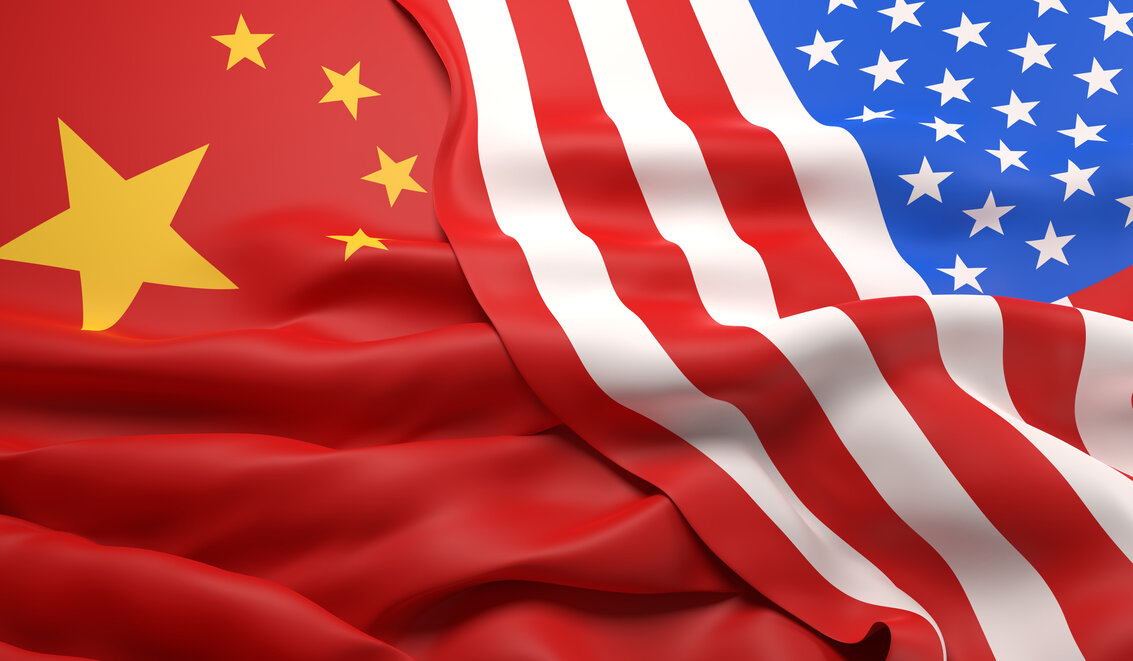 Following a steady deterioration in China-US relations over four years under President Donald Trump, global attention turned to President Joe Biden and the direction he will take the relationship in. The new administration has been far more hawkish than many experts predicted, maintaining the hard-line policies of the Trump era. While the rhetoric has changed, explicit criticism of Beijing has continued on everything from Hong Kong to the treatment of the Uyghur community in Xinjiang. While Biden concentrates on strengthening US influence in the Indo-Pacific, the impasse continues with competition standing in the way of even clear areas of alignment. This panel discusses the economic and geopolitical outlook for China, as well as the risks that the country faces going into 2022.

This virtual discussion is part of the OMFIF Institute for Economic and Monetary Policy, OMFIF’s core stream of activities covering economic and monetary policy and the political economy. OMFIF is an independent think tank for central banking, economic policy and public investment, providing a neutral platform for best practice in worldwide public-private sector exchanges worldwide. For membership enquiries please contact Jamie.bulgin@omfif.org, or for further information please see the OMFIF website.