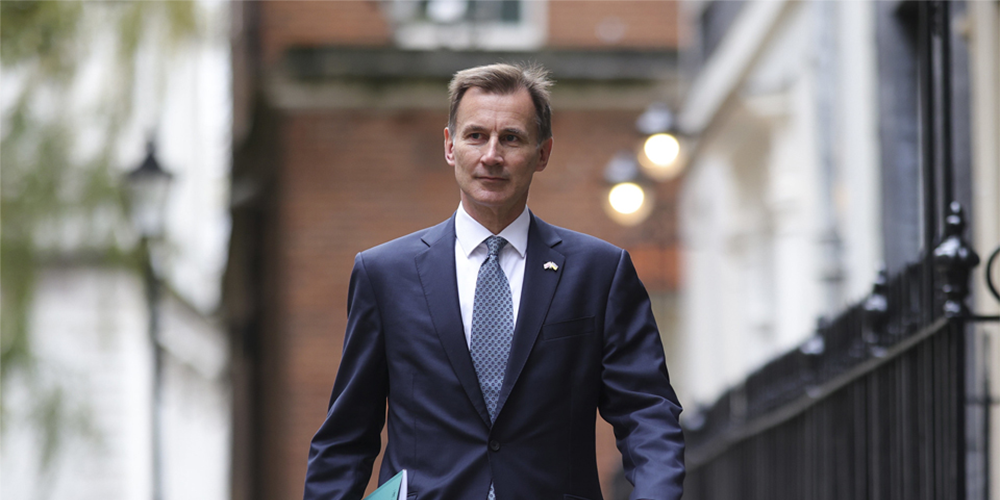 Scary words but no action

The problem facing the UK economy is acute. It has been through a pandemic for which then Chancellor of the Exchequer Rishi Sunak quite rightly adopted a loose fiscal policy. There was an expected V-shaped macroeconomic movement. But at the end of that recovery, political instability within the Conservative party added to the fiscal woes.

Between July and October, two prime ministers were removed, one in the space of just six weeks. Four chancellors came and went till Jeremy Hunt had to be brought in as an emergency appointment to calm the markets in the face of a mini-budget that caused maximum damage. Now Sunak, the third prime minster of the year, is in place and hoping to last until at least the forthcoming general election in 2024.

On 17 November, Hunt unveiled his autumn statement as part of the Conservative party’s bid to ensure this. He created an atmosphere of severity in warning the public (and even more his parliamentary colleagues) about the severity of the financial crisis. Things had been bad enough but the panic caused by the 23 September mini-budget had made it worse.

The challenge for the Tories was twofold. First, could credibility be restored in the ability of the Conservative party not to frighten the gilt markets into clobbering the government with the extra cost of servicing the already large debt? Second, could the Conservative party win the 2024 election (believed to be a certainty under Boris Johnson’s leadership) under a neophyte prime minister while hitting the economy with tax hikes, given the Tories’ fanatic belief that tax rates are negatively correlated with economic growth?

This dilemma has been solved for the moment by Hunt’s autumn statement. He has used the simple device timelessly used by parents of children failing to obey commands: frighten them with scary words but no action. There were dire predictions about the burden of taxation but no new taxes were introduced. There was the shameless resort to the inflation drag by not upgrading lower and upper thresholds where tax rates change. The thresholds at which capital gains would begin to bite were lowered. Tougher battles have been put off to be fought later in the five-year horizon – after the election.

So the exercise is wishful window-dressing. Appear to be fiscally responsible and tough on taxation though lenient on headline spending for the NHS and education. Hope the news on stagflation will not be so bad as feared or as in the 1970s. Fight the election on confident grounds and face the music when back in power.

Then confidently swing the axe on spending that benefits the poor (who never vote Tory in any case) and cut the tax on the incomes of your friends. Perhaps growth will miraculously result, fulfilling the Tory fantasy. Not very likely if you ask me.