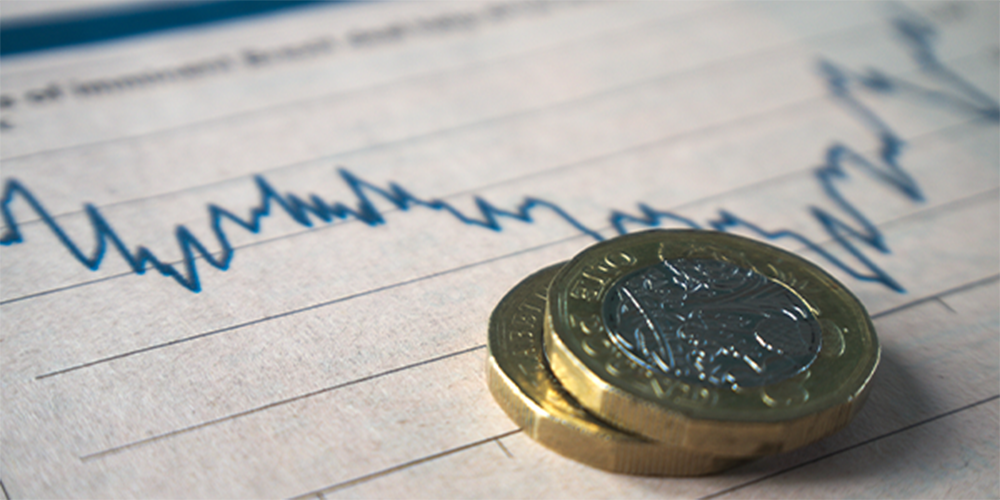 The special fiscal operation launched on 23 September by Kwasi Kwarteng, chancellor of the exchequer in Liz Truss’s new British government, has some commendable elements in principle, but has been disastrously ruined by grave underlying policy errors and dogmatic execution. Calling the maxi budget a special event and suppressing the independent Office for Budget Responsibility’s analysis was the kind of action we might have expected from Russian President Vladimir Putin.

Truss attempted pre-emptive silencing of dissent by sacking top mandarin Tom Scholar, who up to 6 September was the Treasury’s permanent secretary. Officials named the event ‘Growth Plan 2022’ and the file on the government website was labelled ‘autumn statement 2022’. In an unusual stagflation environment, the government has a right to review long-accepted rules. This gave an excellent reason for asking the OBR to do the numbers before a suicidal leap in the dark.

Andrew Bailey, Bank of England governor, seemed to be hinting at this in his unusual afternoon statement on 26 September in response to the falls in sterling and government bond prices. As part of a ‘commitment to sustainable economic growth’ he welcomed ‘the role of the Office for Budget Responsibility in its assessment of prospects for the economy and public finances’.

Many analysts have said that the Kwarteng package is Britain’s biggest budgetary gamble since Anthony Barber, chancellor under Edward Heath, produced an inflationary budget in 1972 designed to bolster the Conservatives’ electoral position. The measures led to a brief period of growth known as ‘the Barber boom’, followed by a wage-price spiral and high inflation. As a former adviser to Heath, I am one of the few commentators around today who was associated with the Barber policies. And I have to agree with the critics: they are right.

Truss’s government has lost an opportunity for a sound rebalancing of economic policy. I would have centred tax cuts on a reduction of value added tax. Instead, we have ill-chosen measures producing the least benefit to the maximum numbers at the greatest cost. The ‘growth plan’ will have a devastating impact on income inequality, public sector debt, the National Health Service and education.

Tax cuts may never be entirely self-financing but can be much less costly when they reduce prices, as a VAT cut would have done. Temporarily higher profit does not encourage investment in industries which are declining. A VAT cut would have undermined the inflationary wage-price-benefit spiral. If the government at the same time had uprated social security benefits, this would have much better results, at a far smaller cost, than reductions in regressive income tax and national insurance contributions.

Under today’s unusual circumstances, Kwarteng is correct in surmising that Britain’s national balance sheet should support incomes through increased public sector borrowing. But borrowing still needs to be minimised and the benefit maximised. In the event, the chancellor has opted for the reverse.

Targeted help, especially through social security, needs to be given to those who must otherwise pass on stagnation by spending less. The rise in prices needed to be cut ‘at a stroke’ by reduced VAT to curb indexation costs.

The chancellor should have acted, too, on energy price hikes, which have not reduced income but transferred it to producers. Producers could be denied windfall gains. Had Kwarteng introduced an additional windfall tax, the financial markets would have rejoiced. Instead, the exercise was bungled, markets groaned and Treasury officials, past and present, enjoyed Schadenfreude.

I have some experience of this. Before Heath’s Conservatives won an unexpected election victory in 1970, I wrote his famous speech (put out as such by my mistake and never made) promising to cut price increases ‘at a stroke’ by abolishing selective employment tax. This was the intention of Iain Macleod, then shadow chancellor. He died one month after becoming chancellor and the Treasury persuaded his successor Anthony Barber to postpone action until the April 1971 budget.

The Treasury’s flawed forecasting mistakes kept policy too tight for too long, leading to the Barber boom giveaways against a totally different financial background from today’s. Much of the subsequent stagflation was caused by the 1973 oil price explosion.

Heath was followed as prime minister by the Labour party’s Harold Wilson and Jim Callaghan. They tried and failed to curb stagflation by wage and price controls, as alternatives to higher unemployment. In 1980, Margaret Thatcher claimed that ‘there is no alternative’ to fiscal tightening during a recession. Chancellor Geoffrey Howe’s famously tough 1981 budget reduced income tax, but that was more than offset by increasing regressive VAT. This mixed financial rectitude with trickle-down theory. Unemployment curbed inflation, remaining high for years after.

This time round, the Truss government could have taken advantage of the boom in energy producers’ revenues. BP and Shell profits ran at an annual rate of £65bn in April-June 2022. Alternative energy producers, geared to global gas, have shared in the bonanza. According to Treasury estimates, capped energy prices will save consumers and companies £60bn in the second half of this financial year, costing the taxpayer £52bn, offset by the less than £8bn raised from the energy profits levy. An additional windfall tax would have provided the opportunity to reverse income transfers back to consumers.

Another advantage of a cut in VAT would have been to lower the effect of indexation, which over the past 50 years has spread like Japanese bindweed to cover half of public spending. Tax cuts that reduce prices, especially in regressive taxes such as VAT, pay a big dividend in reduced public spending. There are grounds for estimating that two-thirds of a VAT cut would be recovered as expenditure cuts.

Kwarteng’s ‘growth plan’ puts the 2022-23 final half-year energy cap costs, helping household and companies, at £60bn. Extending company energy caps through 2023-24 would bring annual costs to £120bn. Only £10bn is recovered through the windfall tax. The cost in 2023-24 from progressive income and company tax cuts will be £27bn. So, the plan will add roughly £130bn to next year’s budget deficit. The Bank of England will be forced to hike interest rates aggressively to prevent excessive demand.

It could have been otherwise. A tripled windfall tax would produce an additional £20bn, giving an alternate plan £57bn to spend. Using multiplier arithmetic as a guide, a 4 percentage point VAT cut, to 16%, would cost £30bn, but would generate £40bn-£50bn in extra nominal GDP, translating to an extra £10bn-£12.5bn in tax revenues. It would reduce price increases by 2 percentage points, saving £10bn in indexation costs. Thus far, net borrowing would be increased by just £10bn. The remaining £27bn could have been used to increase welfare benefits, excluding state pensions, above indexation by 2 percentage points.

Many conservative MPs and party members may be ‘Copernicus deniers’, with religious faith in trickle-down economics. However, Truss and Kwarteng face a large number of sceptical Conservative backbenchers – including Rishi Sunak, the former chancellor of the exchequer and Truss rival, who accused the now prime minister of peddling ‘fairy tales’ in her economic policies. Disaffected Tories, the Bank of England and the financial markets will expose Truss and Kwarteng to severe buffeting.