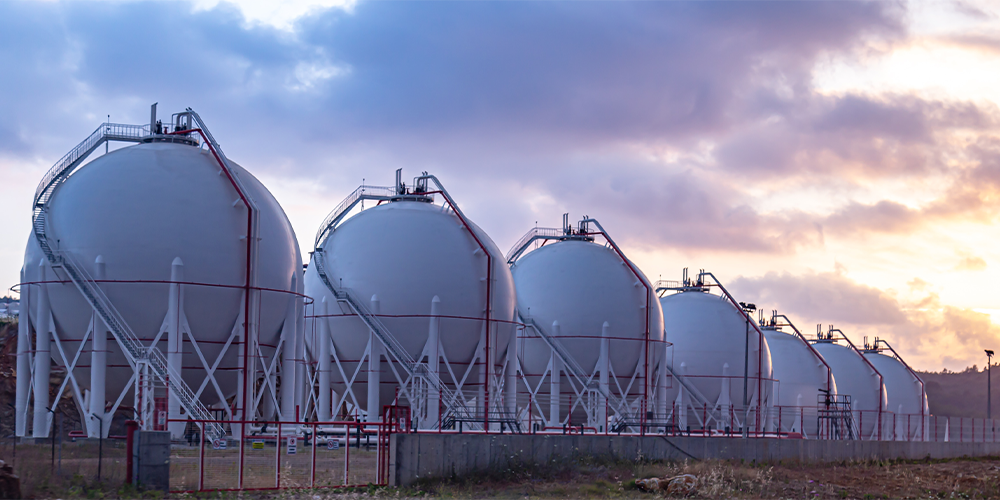 The UK faces a daunting task in raising the cash needed to fund its ambitious energy package over the next two years, capping the cost of household energy bills.

The expectation is that the UK will borrow via bond markets to fund its energy package, but there is a lot of uncertainty on just how much it will need to raise. Estimates of the extra gilt issuance needed over the next two years range from £110bn to £250bn. This reflects the fact that no one know knows for sure how much is needed, as that depends on wholesale gas prices. That figure will dominate the cost of the government subsidy, but the price of gas depends on lots of factors including how hard the winter will be in Europe.

One thing is certain – even an extra £110bn of gilt issuance over the next two years will weigh heavily on the market. Assuming the £110bn is spread over the next two financial years under the remit of the UK’s Debt Management Office, it will lead to a record amount of gilts entering the market, when accounting for the Bank of England’s quantitative tightening programme.

Antoine Bouvet, a senior rates strategist at ING, said that total net gilt issuance will reach £113bn and £209bn in the 2022-23 and 2023-24 financial years respectively, taking into account an extra £55bn of supply per financial year. The £113bn of gilts will be a record amount landing in hands of private investors in a single financial year. Of the £388bn of gilts issued in 2020-21, during the peak of the Covid-19 pandemic, £281bn was gobbled up by the BoE’s quantitative easing programme.

It is a lot of supply for gilt investors to take, alongside an expected rise in the deficit and tax cuts which all add to market risks. There has also been a newly formed government as well as BoE rate rises. The nervousness around the gilt market has led to a shutdown of sterling issuance by public sector borrowers, with no new supply from this sector since reports of July’s 10.1% consumer price index inflation. UK inflation dropped marginally to 9.9% in August.

In addition to higher yields and a steepening gilt curve, gilt swap spreads have been moving tighter as the ‘monetary policy story becomes a fiscal policy story,’ as one senior sterling focused banker noted. While the gilt curve is steepening, it is still incredibly flat, with only about 20 basis points between the three- and 50-year gilts.

One way the DMO could ease its debt burden is by shifting some of the borrowing to the private sector, such as through government-guaranteed loans via energy companies. But experts are sceptical about how effective this could be, given how much banks could realistically cough up to cover the colossal sums required.

However, mobilising private debt resources should be a priority for the UK, not just in the current energy crisis but also for future crises and to aid development funding. Until recently, the UK had no public sector agency or development bank, in contrast to European countries such as France and Germany, which both have a handful. The newly formed UK Infrastructure Bank could play a vital role in mobilising private debt and reducing the DMO’s burden. Insurance firms will naturally gravitate towards infrastructure projects for asset-liability management purposes, so demand would be strong. The UKIB could then tap the bond markets to bolster its firepower. Since the loss of funding from the European Investment Bank due to Brexit, the UK has faced a big hole in infrastructure and energy funding.