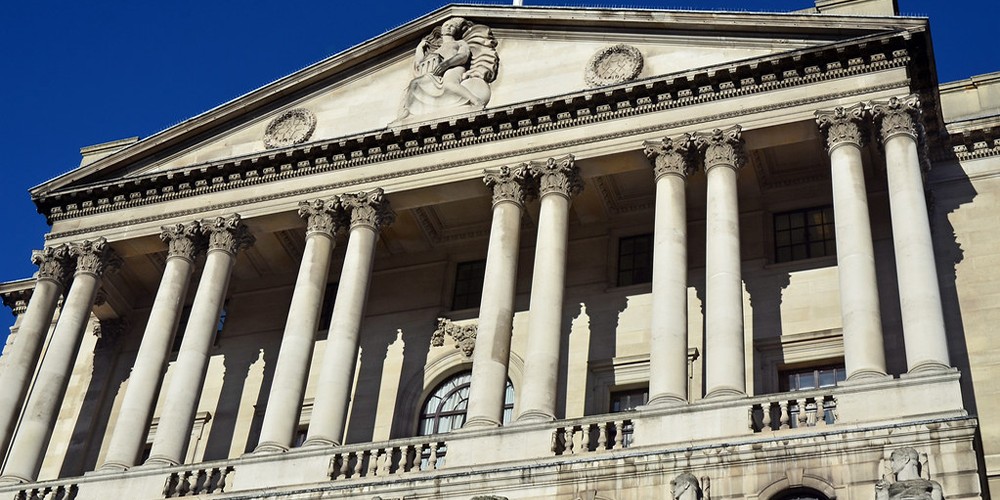 Central banks have always been involved in government debt markets

Bank of England officials may have been surprised when they noticed their asset purchases almost matched state borrowing in 2020. Between 1 January and 31 December, the Bank acquired £290bn of gilts. In comparison, net gilt issuance will likely be around £360bn for the same period. By the end of the financial year the Bank will have bought around £320bn-£330bn of gilts, with the budget deficit on track to land in the region of £350bn-£400bn.

When the UK government announced a rise in the amount it could borrow from its Bank of England overdraft – the Ways and Means facility – a slew of articles on monetary financing followed. Robert Stheeman, head of the Debt Management Office, gave more details on the facility in this OMFIF interview. The Ways and Means facility was never used as government cash outflows turned out not to be as large as feared, but the conversation on monetary financing has continued.

Whether fiscal monetary coordination of the kind seen in the last nine months amounts to monetary financing has been open to debate. Central banks have always been involved in government debt markets. In a September speech, the Bank’s Ben Broadbent pointed out that: ‘What really lies behind that term [monetary financing] is instead an institutional question: who is doing what and why?’

The Bank of England has an impressive gilt collection, but it acquired it willingly and independently, in accordance with its remit and without interference from the other branches of government. This is clearly different to the Bank being cajoled into doing so. But fiscal policy can still achieve dominance over monetary policy without any cajoling.

High levels of government debt mean that the impact of monetary policy decisions on debt interest spending could create some significant feedback loops.

According to the Office for Budget Responsibility, a one percentage point rise in gilt rates leads to an increase in annual interest expenditure after several years of 0.3% of gross domestic product. This is not a terrifying sum, but not a trifling one either. There is a further direct impact due to interest on reserves but this can be mitigated.

The Bank’s longer-term reaction function – how it responds under different scenarios – could become linked indirectly to government borrowing costs because of the way the Treasury’s reaction function incorporates changes in interest rates.

This could lead to difficult decisions over the extent to which monetary policy accommodates fiscal policy. The Bank has an inflation target, but not a strict one. It has room to support the wider economy and allow inflation to overshoot if it feels the trade-off appropriate. Does this give it the flexibility to keep rates low and indirectly support fiscal sustainability if (hypothetically) rising yields have a broader impact on the economy and financial system, even if inflation starts stirring?

The question over monetary financing is interesting but largely irrelevant. The real question is whether fiscal sustainability will begin to encroach on an independent monetary policy committee that targets inflation. So far, the institutional framework has stood firm, but if it starts to give way, it may not be obvious.