Ways and Means is not monetary financing… yet 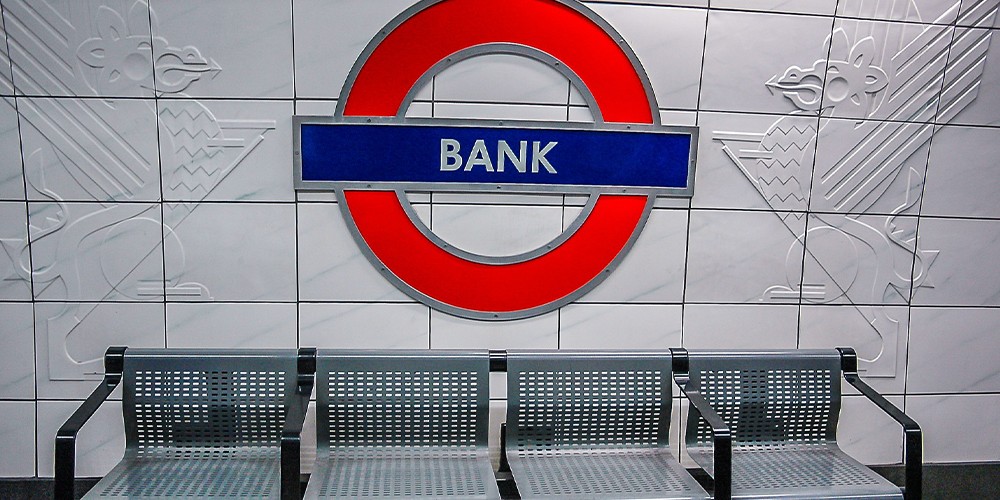 The UK government dips into its overdraft

Where there’s a will there’s a Ways and Means facility. The initial Ways and Means Act authorised the Bank of England’s creation in 1694 with a £1.2m loan to the government to fund the Nine Years’ War with France. Ways and Means loans stopped being used as a primary source of financing in the early 20th century, as their use flooded money markets with cash, causing the Bank to lose its grip on short-term interest rates. The facility has been kept for cashflow purposes and was relied on heavily during the 2008 crisis when it reached £20bn

The Bank and the Treasury have announced an extension to this facility, stressing it is temporary.

Whether this counts as monetary financing depends on your definition. Selling government bonds to commercial banks creates bank deposits, so budget deficits almost always involve spending newly created money. This sort of monetary financing happened a lot during the 1970s. When annual money supply growth fell from 29% in 1973 to 11% in 1975, Chancellor of the Exchequer Denis Healey attributed the achievement ‘primarily to the far superior fiscal probity of the present administration.’

When the government draws money from the Ways and Means account, it is equivalent to issuing a short-term bond straight to the central bank, only a bit more flexible. In that way it could be seen as monetary financing, but the Treasury has been keen to play that idea down. It will continue to use markets as its primary source of financing, it said, stressing that the facility is a temporary cashflow management tool. It would not want to embarrass the new Bank of England governor just days after he wrote in the Financial Times that the ‘Bank of England is not doing monetary financing’.

The UK’s monetary authorities have a history of supporting the smooth functioning of bond markets. They were careful during QE to purchase bonds evenly along the yield curve, so as not to overly distort relative bond prices. It is understandable that they would use Ways and Means to avoid disruption in the primary market. While it technically looks like monetary financing, Ways and Means is currently too small and temporary with its use in line with the traditional approach of UK debt management policy.

But it is easy to see the facility becoming a more permanent feature of the national debt. The joint statement from the Bank and the Treasury says that ’any drawings will be repaid as soon as possible before the end of the year.’ There is a way to go before the end of the year and this could easily be extended, especially if the economy was struggling to recover. Temporary measures have a bit more permanence in a crisis; zero interest rates and asset purchases have lasted longer than many economists initially expected. And because interest rates are low, there is no need to worry about Ways and Means pushing short-term interest rates further down.

Whether borrowing straight from the central bank lifts inflation depends on how much and for how long. The UK’s money supply is £2.2tn, according to the Bank of England, and it tended to grow at around 4% a year over the 2010s. A change in the money supply rarely causes a proportional change in prices, but it does give a good idea of the order of magnitude of changes. Borrowing £20bn for a month adds less than 1% to the money supply. Borrowing £200bn for a year or two would raise the money supply by 10%, which may add a few percentage points to inflation.

There won’t be any temptation to ramp up Ways and Means borrowing to such levels, or issue bonds straight to the Bank, unless there is downward pressure on gilt prices. With market borrowing still affordable, it would not make sense to take such measures. But if market rates do start to rise, the monetary financing debate will become a lot more interesting.