Asean resilience put to the test 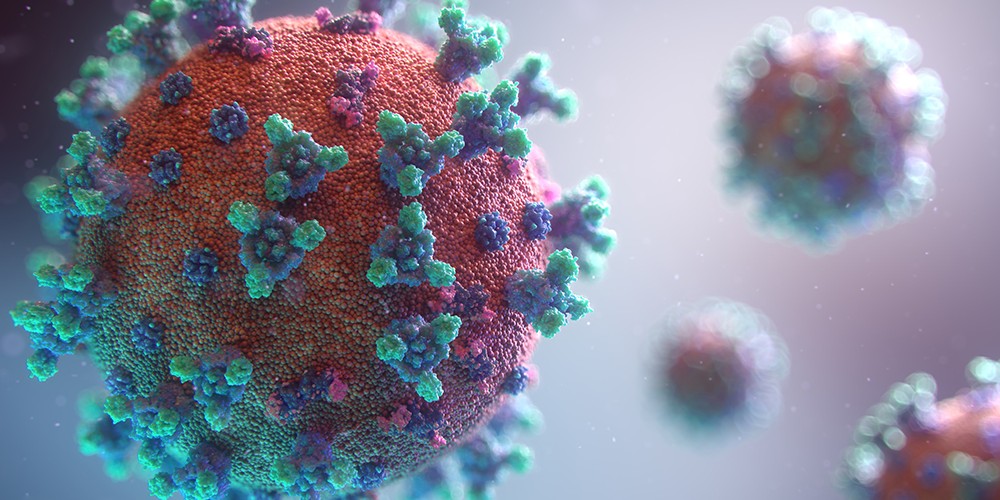 Southeast Asia withstood the last financial crisis, emerging relatively unscathed, while the world’s largest economies were crippled. Sound economic fundamentals enabled the region to recover quickly after 2008 despite the initial shock. It was better prepared with lessons learned from the Asian financial crisis a decade prior. Its resilience will once again be tested by the global pandemic.

Confirmed Covid-19 cases in Association of Southeast Asian Nations countries were initially low, despite the risk of outbreak heightened by proximity to China. The first case confirmed in the region was in Bangkok in mid-January, followed by reported cases in Singapore, Vietnam, Malaysia, Cambodia and the Philippines. With the exception of Thailand and Singapore, the region’s international business hub, only a handful of cases were confirmed throughout February.

In March, the picture changed. Cases first shot up in Malaysia following a religious gathering attended by 16,000 people. Neighbouring countries also began reporting an increase in positive screenings. As of 6 April, more than 16,000 cases have been confirmed in the region, a figure that is likely to be significantly understated because of limited testing.

Preparedness for a health crisis can be measured by investment. The disparity in how much Asean countries spend on healthcare is especially stark because of Singapore’s outlier status. Its healthcare system is top-ranked in the world and delivers among the best health outcomes. In 2017, Singapore spent $4,270 on healthcare for every person, more than 20 times the expenditure of Laos. It is the closest level of expenditure to developed economies; the G7 spends an average of $5,519 per capita.

Malaysia, which by far has the highest number of confirmed Covid-19 cases in the region at 4,228, spends $1,139 for every person, nearly evenly split between public and private spending. In Laos, the Philippines, Cambodia and Myanmar, public spending on healthcare forms less than half of total expenditure. Myanmar’s government covers only around 15% of total expenditure; the Lao government, only a third. Citizens and residents pay the rest, either through private insurance or out of pocket.

The Singaporean government, like Malaysia, shoulders around half of healthcare expenditure. This is buttressed by a competitive private medical insurance system. Non-resident workers, who make up close to 30% of the city-state’s population, add to private spending as they are not entitled to public health insurance.

Thailand and oil-rich Brunei come closest to the G7 average of 70% public spending. Oil-rich Brunei’s government covers 95% of all healthcare expenditure. Thailand covers 76%. Brunei, Malaysia, Singapore and Thailand – the four countries with the highest per capita spending on healthcare – are the only countries in the region to have universal healthcare coverage.

Indonesia, the Philippines and Vietnam are moving towards full coverage, although funding remains a challenge. All three countries spend just over $350 per person for healthcare. From 2013-17, both Cambodia and Vietnam spent a declining share of GDP on healthcare.

Myanmar’s share of spending improved earlier in the decade, but has steadily declined in more recent years. Singapore and Brunei show improvement, but the movement in other countries is more uneven. Post-2019 figures might be deceiving.

These numbers will inevitably shoot up as a reflection of slower growth – if any – and increased healthcare spending triggered by the pandemic.

If an ongoing battle with another infectious disease is any indication, Asean is in for a fight. In 2018, the region accounted for 44% of all new cases of tuberculosis. TB is a bacterial illness, fundamentally different from the viral Covid-19, but can spread the same way. Despite having a cure, TB still kills around 1m people worldwide every year, although the figure is steadily declining.

To contain the spread of Covid-19, some Asean leaders have implemented lockdowns.

The Philippines was first, with residents of Manila placed on community quarantine by mid-March. This was later expanded to cover the whole island of Luzon, home to more than 50m people. Malaysia went on national lockdown around the same time.

Regional governments in Indonesia, the largest country in Southeast Asia, have also imposed partial lockdowns. On Friday, schools and workplaces in Jakarta will close for two at least two weeks. The central government has also announced plans to restrict public transport hours and passenger capacity.

Thailand declared a state of emergency starting 26 March, banning the entry of foreigners, and restricting travel to and from Bangkok. It also postponed the Songkran holiday, Thailand’s traditional new year, and closed down public places. Like Indonesia, provincial governments have implemented their own lockdowns.

Vietnam, despite initially appearing to have curbed spread of the infection, implemented a 15-day lockdown that started 1 April. Singapore closed schools and non-essential workplaces on 3 April, but has avoided calling this a lockdown. Shortly after, it quarantined close to 20,000 workers in two dormitories who were linked to at least 90 known infections.

Lockdown measures have already demonstrated their impact. Aside from reduced domestic demand and disruption of markets, economies that rely on tourism and exports face downgraded growth expectations.

On 17 March, the Philippines stock exchange suspended all trading for two days following the announcement of the expanded quarantine, only to hit a circuit breaker on the morning it reopened. On the same day, the Bangko Sentral ng Pilipinas cut its policy rate by 50 basis points to 3.25%. It later announced plans to buy $5.8bn worth of government securities to help fund the government’s response to Covid-19. The country’s finance minister considers zero growth in 2020 optimistic and expects the economy to contract by at least 1%.

Like the Philippines, Thailand reduced its policy rate by 25 basis points to 0.75% following an earlier cut in January. The Bank of Thailand also bought $4.4bn of government debt as its first monetary stimulus package. The government then approved a $12.7bn fiscal package to support small and medium enterprises, as well as provide cash handouts to workers in the informal sector. This was followed by a third package that combines monetary and fiscal policy measures worth $58bn. Thailand expects its economy to contract by as much as 5.3% in 2020. Tourism accounts for nearly 20% of the Thai economy.

The Singaporean trade ministry released advance estimates showing the economy contracted by 10.6% from the previous quarter, the worst decline since 2010. It also shrank 2.2% year on year. Policy-makers have downgraded 2020 growth expectations to between -4% and -1%.

To cushion the hit, Singapore’s government announced three sets of fiscal stimulus packages totalling $41.8bn. Bigger than any support packages the city-state has unleashed in previous crises, these include cash payouts to all workers, whether employed, self-employed or retrenched due to Covid-19. President Halimah Yacob has, on principle, authorised the government to tap past reserves for as much as $14.7bn to fund the relief package.

The Monetary Authority of Singapore, which uses the exchange rate as its policy tool, reduced the appreciation rate to zero and lowered the midpoint of its currency band to help keep prices stable and support the export-reliant economy. The central bank last lowered the band’s centre in 2009. The MAS also announced the establishment of a $60bn swap facility with the US Federal Reserve to support dollar lending to businesses in Singapore.

The virtual meeting was not the first time that country leaders have come together in the context of a public health emergency. ‘Asean plus three’, which includes China, Japan and South Korea, had previously cooperated in responding to Sars, H1N1, Ebola, Mers-cov and Zika.

It remains to be seen if Asean will take more aggressive collective action beyond coordination and consultation to respond to Covid-19. The bloc, formed in the late 1960s partly to calm tense geopolitical relations between its founding members, has always been especially mindful of respecting each member state’s independence and sovereignty. It regularly produces internal agreements and treaties but does not have mechanisms to enforce them strictly.

Covid-19 will overwhelm healthcare systems, disrupt global trade and hamper growth. Asean’s collective resilience will face its biggest challenge yet. With stark disparity in healthcare resources and medical capabilities among member states, Asean co-operation is as needed as ever. It may need to consider taking stronger action as a group to curb the spread of cases, support national healthcare systems and carve the path to recovery.

Kat Usita is Deputy Head of Research at OMFIF. This article appeared in OMFIF’s Spring Bulletin.