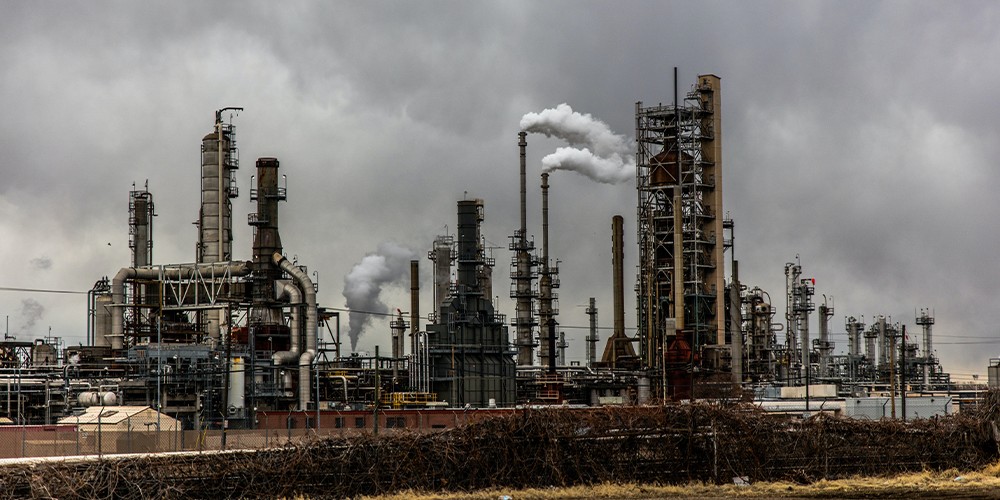 Towards shared management of future crises

The European Union’s response to the pandemic will have implications for how it tackles climate change. The EU must respond forcefully to stabilise the economy and public health. But it cannot afford to deal with Covid-19 while ignoring the climate crisis. After the initial crisis, the economy will need substantial investment before it reignites.

Some of the most affected EU members are those with the least fiscal space to cope with the problem. For them, financing the response by issuing new debt would increase their exposure to investors’ sentiments on the financial markets. This could trigger a debt crisis or prevent them from undertaking investments needed to fully recover from Covid-19 and achieve the EU’s climate targets. The European Central Bank’s new Pandemic Emergency Purchase Programme will help stabilise markets, but the fiscal implications of today’s crisis responses will be with us for decades.

Several proposals for tackling the crisis have been put forward, including monetary financing through the ECB, the issuance of Covid-19 bonds by the European Stability Mechanism, and long-term maturity Covid-19 perpetual bonds issued by individual countries and purchased by the ECB to keep interest rates low. While direct monetary financing of governments is prohibited by the EU Treaty, any proposal that would raise countries’ debt-to-GDP ratio to finance the Covid-19 response would worsen debt sustainability problems and put a burden on countries’ future development. It would inhibit crucial investment in climate change adaptation and mitigation. Delayed climate action would impose much higher costs in the future and increase climate-related financial and socio-economic risks. A better alternative would be the issuance of Eurobonds, as suggested by French President Emmanuel Macron and the leaders of other EU states.

What is needed is a coordinated response from the European institutions – the European Commission, the ECB and the European Investment Bank – which would smooth the socio-economic and financial effects of the crisis. At the same time, it would open the way to a shared management of current and future crises, especially the climate crisis, by building complementarities with the EU’s ‘green deal’.

The Commission should issue Covid-19-related bonds to fund a stabilisation response. The EIB can then issue green deal bonds to finance structural investments to support recoveries and strengthen climate infrastructures.

The Commission would issue Eurobonds that are conditioned to the Covid-19 response with long maturities. Their use would be restricted to address the crisis. These conditioned Eurobonds would provide immediate, short-term relief. All EU member states could benefit. The bonds would go on the market and everyone could purchase them.

At the same time, the EIB would issue new green deal bonds that support projects in the reconstruction phase via structural investments that are aligned with the EU’s carbon neutrality targets. Member states should agree on an increase of the EIB’s capital, enabling it to extend its ability to raise private capital, exploiting its AAA rating. Although an EIB capital increase would lead to a debt-to-GDP ratio increase for member countries, it would be much less than if they were to issue Covid-19 bonds individually and they would not be individually exposed to financial markets’ reactions.

With a simultaneous issuance of these bonds, member states would not need to choose between addressing the current crisis and tackling the climate crisis. This proposal would operationalise the call for a ‘common debt instrument’ without need for direct monetary financing. It would not leave the countries most in need in a position to accept conditionality that their citizens could not accept, triggering potential political crises. This would help the EU to display unity and solidarity to financial markets and its peoples. As Martin Wolf put it, ‘If the euro area cannot show solidarity in such a crisis, its failure will be neither forgotten nor forgiven.’

This proposal would address the urgent need for financing short-term crisis stabilisation measures, as well as crucial climate change mitigation and adaptation investment. It would ease the public debt burden of EU member states, thus preserving financial stability at both the national and euro area level. This solution would operationalise a concept of EU solidarity that embraces a systemic, long-term approach to the management of complex crises. It would give the EU the tools to think and act with.

This proposal could promote a deeper integration of EU institutions and member states’ responsibilities, opening the way to shared management. It would avoid the risk of a new debt-led financial crisis that would blow up the euro area and of postponing the urgent need to transition to a carbon-free economy.

Irene Monasterolo is assistant professor of Climate Economics and Finance at the Institute for Ecological Economics, Vienna University of Economics and visiting researcher at the Frederick S. Pardee Center for the Study of the Longer Range Future at Boston University.

Ulrich Volz is director of the Centre for Sustainable Finance and Reader in Economics at SOAS, University of London.