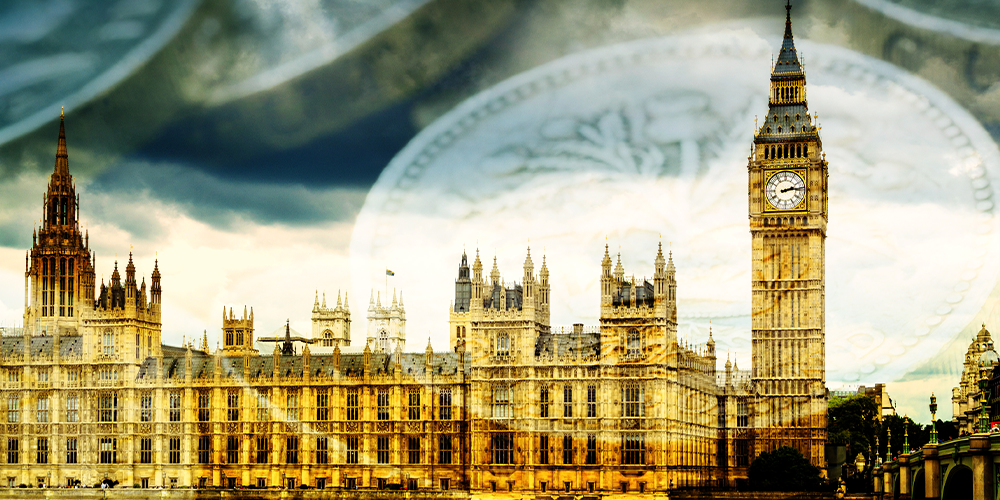 To say that the UK Debt Management Office is under pressure is an understatement. It is having to borrow record amounts at a time when the Bank of England is about to start selling its own stock of gilts after putting a halt to purchases at the end of last year.

On 23 September, after Kwasi Kwarteng, the UK’s new chancellor of the exchequer, presented his mini budget to help deal with the energy crisis, the UK DMO announced its revised remit which will see it borrow an extra £72.4bn in the current financial year. Of that, £62.4bn will come through additional gilt sales, with the majority being at the short end. One additional long conventional gilt syndication has been added to the UK DMO’s calendar, planned for the week commencing 31 October.

This will take total gilt issuance to £116bn for the 2022-23 financial year, taking into account £30bn of quantitative tightening by the Bank of England, according to an updated figure from Antoine Bouvet, senior rates strategist at ING. This will be a record amount of gilts coming into the hands of private investors in a single year. The Bank of England, through its quantitative easing programme, bought £281bn of the £388bn issued in 2020-21.

The additional supply of gilts was not significantly more than what had been expected by market participants – indeed It was lower than some estimates – yet the moves in the market were extraordinary. The yield on the 10-year gilt jumped to 3.8% from 3.5%.

Analysts say that this is due to investors pricing in not just the increase in UK borrowing but factors such as a weakened currency, the current account deficit and the BoE’s rate hikes, which saw Bank Rate go up 50 basis points on 22 September. These are not ideal conditions to buy UK assets. Also, the additional supply is all coming in the current financial year rather than being spread out.

Nevertheless, there does seem to be a disconnect in the gilt market between expectations of economists and traders, which would perhaps better explain the wide jumps. One senior debt syndicate banker focused on the sterling market said that the UK is ‘acting like an emerging market’ with the huge moves in rates and yields making it very difficult to buy and trade gilts.

Of course, the old saying is that there is a price for everything. But this could see the yield on the 10-year gilt rising to 4%, according to Bouvet. Meanwhile, Ross Walker, chief economist, and Imogen Bachra, head of UK rates strategy at NatWest Markets, have revised up their 10-year gilt yield target to 4.5% as the market reprices for the huge supply.

Some say that the UK DMO could opt for issuing foreign currency bonds to lighten the burden on the gilt market. But this requires a lot of effort in getting the infrastructure ready and marketing to a new investor base for what would be a tiny amount of borrowing compared to the overall funding programme.