Financial inclusion may be beyond the reach of CBDC 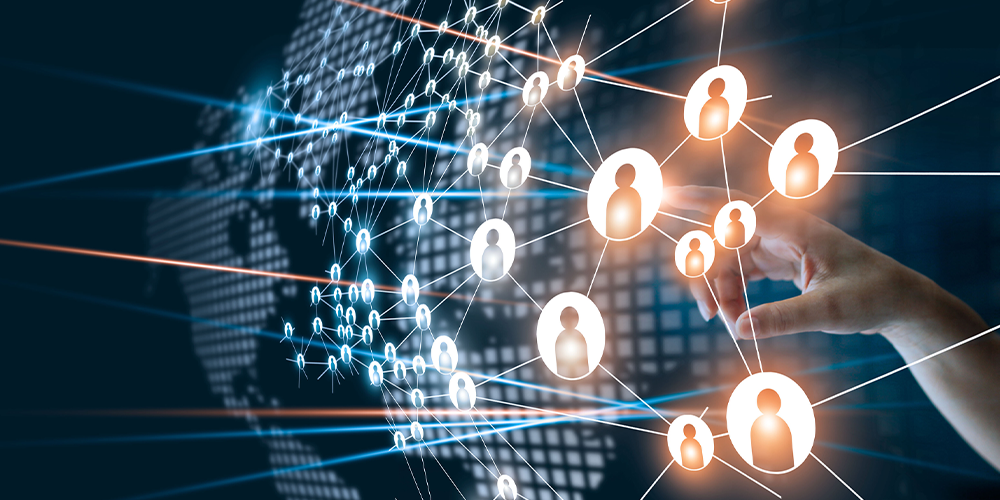 Among the many benefits trumpeted by evangelists for central bank digital currencies, one in particular, cited by enthusiasts in advanced and emerging economies alike, is coming increasingly to the fore. This is the supposed ability of CBDC to promote financial inclusion – defined as the integration of all citizens within the formal national banking system – and is deemed increasingly vital as many economies head towards a fully digital payments infrastructure and eventually ditch physical cash altogether.

In a research paper, the Central Bank of the Bahamas, arguably the world’s first issuer of a CBDC, argued that ‘The primary goal of the Sand Dollar project is to provide financial services to those not currently integrated in the Bahamian banking system.’ In a similar vein, in the US House of Representatives, Congressman Stephen Lynch has proposed the introduction of the ECASH Act under which the US Treasury would issue peer-to-peer token-based digital cash, essentially targeted at those without bank accounts.

In the Bahamas, according to the central bank, the proportion of the unbanked is estimated to be roughly 18% of the population. A study conducted in 2017 by the Federal Deposit Insurance Corporation, found that the ‘unbanked or underbanked’ (defined as those citizens either without bank accounts and/or using instruments such as payday loans from outside the banking system for everyday financial activity) were estimated to be 25% of the US population. This is a significant figure for an advanced economy, although the strength of the non-bank financial institution sector may also have something to do with it.

It is worth asking why in two advanced economies financial exclusion represents between a fifth and a quarter of the adult population. Undoubtedly a proportion of the unbanked have no intention of opening a bank account either because they do not trust banks, or because they lack a convenient local bank branch. Others are content to operate entirely in the cash-based economy and appreciate its advantages of anonymity, atomic transactions and universal acceptance. Still others may prefer to use a combination of cash and non-bank firms – for example credit unions and payday lenders – for their everyday financial activities.

The advent of various forms of decentralised finance firms operating through smartphones with their potential accompaniment of non-bank payment instruments – stablecoins, tokens, altcoins and the like – may enable people to participate in the digital economy without recourse to commercial banks at all, and indeed increase the unbanked population.

However, none of this is of much use to those who are excluded from the banking system because banks refuse their custom on the grounds of insufficient income or savings, poor credit histories, insufficient credentials or prohibitive costs to serve. Greater granularity on the numbers and characteristics of those voluntarily excluding themselves from the banking system and those being involuntarily excluded would be of enormous benefit to policy-makers in general and those considering CBDC in particular.

Most draft target operating models for CBDCs currently envisage a twin-rail structure whereby digital fiat currency is distributed to citizens through accounts held at commercial banks with balances and liabilities held at the central bank. This may require a major rethink if a significant and growing proportion of citizens do not want bank accounts of any description (which of course has other major implications for the financial economy) and will strengthen the hands of those who argue for the introduction of wallet or token-based CBDC which digitally mimics cash and can be distributed through non-banks.

For the policy-maker, the involuntary exclusion of significant numbers of citizens and voters from the increasingly digital payments and financial infrastructures is as practically inconvenient as it is socially undesirable. The ‘smart money’ potential of CBDC to help distribute welfare payments, for example, and the monetary policy advantages of universally digital account holders and tax-payers are seen as highly worthwhile benefits.

But it may be that CBDC is an expensive and complicated tool with which to crack the financial exclusion nut, which is often rooted in poverty, lack of education and other physical and social disadvantages that need to be addressed via different policy tools. Central banks are powerful and CBDCs are exciting, but deep-rooted problems of financial exclusion may be beyond their curative reach.