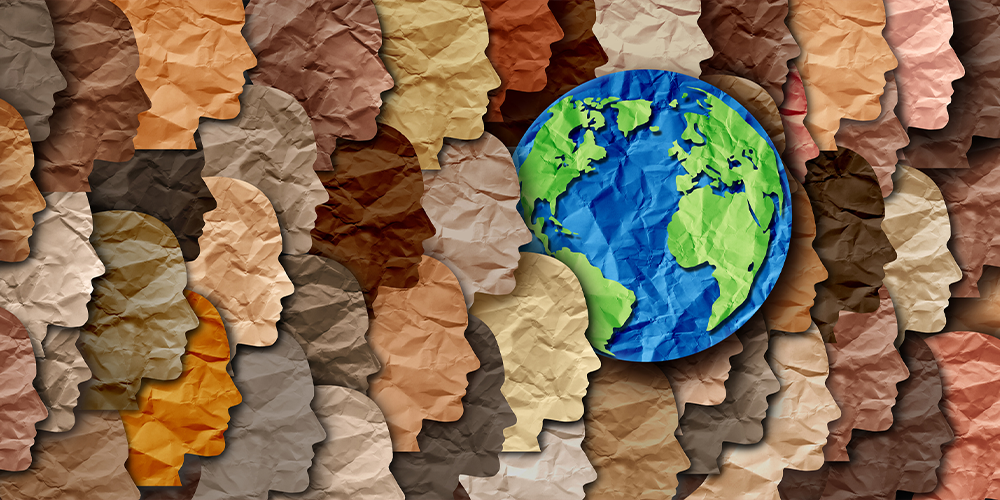 Innovation is being driven by outsiders

When talking about ways to strengthen economic opportunity for people in developing countries, it is often presumed that the key is to extend the financial services that the developed world relies on. The term ‘financial inclusion’ is used as a shorthand for lifting people out of poverty and those in need are described as ‘financially excluded’, ‘underserved’ and ‘unbanked’. This insider/outsider rubric can conceal more effective options for combatting poverty.

One consequence of the insider/outsider approach is that it places rigid and unsustainable expectations on the banks. If the developed world’s financial system could profitably bank the 1.7bn people who remain unbanked it would have done so already. Initiatives that rely on banks to allocate capital unprofitably (or less profitably than they otherwise might) will not be implemented vigorously nor sustained for long. This is not to say that the financial inclusion model is without successes (the Community Reinvestment Act in the US reduces redlining in impoverished neighborhoods), but banking services tend to follow exogenous development rather than drive it.

The insider/outsider approach is also evident in the G20’s plan to bolster financial inclusion by layering on digital financial inclusion – using the internet and smartphones to bank customers in developing countries. Digital access is not the panacea that the policy supposes. Communication technology helps at the margins by reducing costs to provide services, but it does not much change the lending risks banks face with disadvantaged customers nor their optimal allocation of capital elsewhere.

By contrast, this same technology holds great promise for financial innovation in the hands of the outsiders that policy-makers are seeking to help. One example is the use of mobile phone airtime minutes as currency where bank payment rails are unavailable. This sort of peer-to-peer solution did not occur to banks because it is outside of (and potentially disruptive to) their business model. Through grassroots innovation, the unbanked use technology to bank themselves.

The grassroots approach can also work for extending credit. In Brazil, forming clubs where members lend to themselves is popular. Called a ‘consórcio’, close knit groups – such as friends, neighbours and religious congregations – agree on a shared goal, often to finance a big-ticket consumer item. Members pay dues into the club until there is enough money for one of them to afford the purchase, then a recipient is chosen by lot. Members continue contributing dues after their purchase and the process is repeated until each member has been paid out. So, if it takes 10 months for one person to save enough to buy a refrigerator, then a 10-person consórcio can speed the purchase for nine members while the 10th member is no worse off.

This lending process is sustainable because it relies on close-knit social ties to enforce repayment. But banks lack this social capital and therefore have a higher lending risk. The result is that a consórcio made up of financially excluded outsiders is able to service borrowers when banks cannot.

Still, banks can play a helpful and sustainable role. By holding the club’s funds between payouts, banks can both earn a profit and pay the club members some return. Similarly, banks can support these clubs to evolve and supply their members with more complex services, such as insurance. If a bank provides accounts to multiple clubs, it can facilitate pooling of resources into a larger enterprise without diluting the social capital within each club.

Distributed ledger technology is another vast area where grassroots solutions can provide services that banks cannot. People are increasingly using stablecoins to self-custody their money and for transactions. This is a good thing. Building savings and fostering economic activity through low-cost payment mechanisms are the very goals that the financial inclusion model seeks to accomplish. Banks can also earn a profit issuing stablecoins under circumstances where it would be unprofitable to extend banking services.

An initiative for banks to issue stablecoins should be a win/win: policy-makers achieve their goals in a manner that is sustainable for the banks. But the dominant rhetoric obscures it as a policy choice because the unbanked remain unbanked. We would do better to expand our focus beyond inclusion in the banking system and support banks to join the outsiders. Outside is where the innovation is happening.