Tax cuts will not solve stagflation 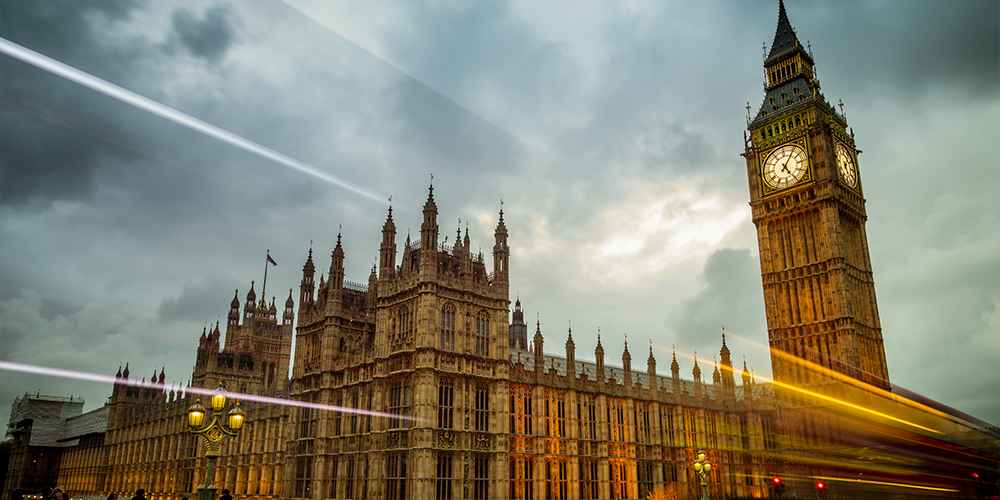 In the Lilliputian war of Tory succession, all rivals are promising lower taxes. None can explain how this will end stagflation or solve the cost-of-living crisis. The inflation spike is transitory, but higher for much longer. Stagflation will freeze out in recession. Lower taxes won’t increase real income and make matters worse by redistributing income to those that can afford losses and away from those who can’t. Supply-shocks cause income losses leading to stagflation.

Stagflation ends when last-resort losers no longer pass on losses in higher wages, prices or spending cuts. Higher benefits paid out of higher taxes would be the solution if only taxes were far more progressive. Not surprisingly they don’t tell us that.

Supply shocks precipitate stagflation. As in the 1970s, foreigners have grabbed a larger income share with exploding energy prices. In addition, Covid-19 has impaired supply lines. Tax cuts cannot recover income losses. If financed by spending cuts, they have no direct impact on national income. If financed by borrowing they add to demand and faster inflation until the Bank of England snuffs it out. The cost-of-living crisis becomes a financial cost-of-owing crisis. Tax and spending decisions determine how losses are shared out.

When supply shocks reduce income there are three kinds of players. First, winners who can reclaim lost income. They add to inflation. Second, penniless losers who can’t reclaim losses and are forced to spend less. They add to recession. And third, last-resort losers, who can’t reclaim losses but continue to spend out of savings or loans. They absorb lost income without adding to inflation or recession.

Stagflation ends when losers-of-last-resort absorb all losses. Prospects depend on who they might be. There are partial winners, losers and spenders, but for want of space, arguments here are black and white.

Markets determine prices. Governments determine demand. Primary income is the market reward paid to those who produce the national output. Called value added, it is the sum of income from employment, self-employment and trading profits. It is also the cost of producing the gross domestic product. The private sector accounts for 90% of value added. Import-price shocks apart, it determines prices.

The UK labour market will drive costs higher. Despite weaker unions, falling participation and migration plus lack of skill training mean the UK labour market is unusually tight. As long as demand remains buoyant, wage increases can readily be passed in prices and vice versa. If 70% price and wage increases can be passed on, an initial 5% price shock doubles up to 10%.

The government’s tax and spending policies select losers, determining demand and hence how long stagflation will last. By championing the smaller state, conservative governments have increased inequality, greatly lowering the relative living standards of the lower paid. Margaret Thatcher’s and John Major’s governments between 1979-97 did most of the damage.

Original income from producing the nation’s output has become fairer, but reduced benefits have done less to lower gross income inequality (the income and national insurance tax base). Direct tax cuts have skewed disposable income distribution and the shift towards less progressive indirect taxes has made matters worse. Final income, including shared benefits from public spending on the NHS and education, measures living standards. Austerity has added further to inequality.

The chancellor of the exchequer’s task is to redistribute losses to those who can afford to go on spending. Instead, the Conservative party leadership candidates are calling for tax cuts that will increase the number of households under cost-of-living pressure. A worse recession will be needed to stamp out inflation. This bodes ill for the next administration.

Source: Office for National Statistics, Effects of taxes and benefits on UK household income, 1977 to 2020-21