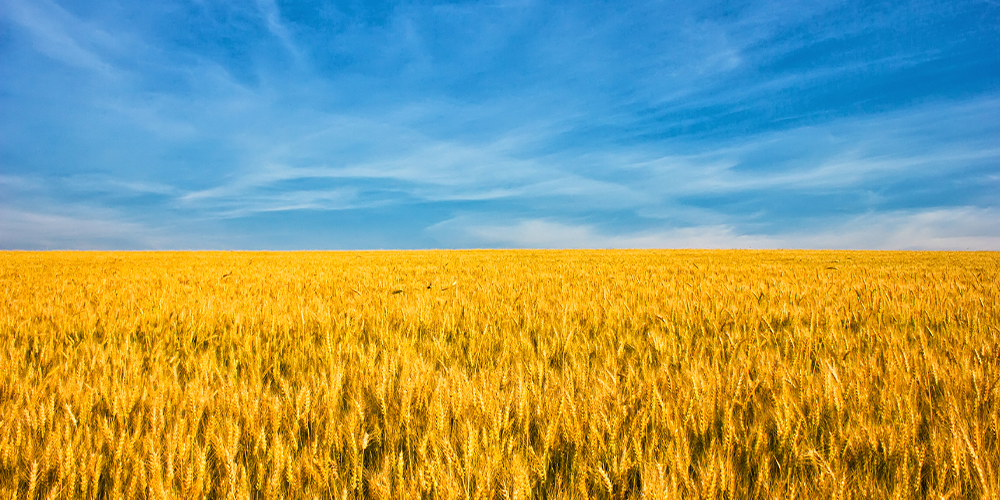 Nothing should distract the global community from stopping Russia’s heinous aggression against Ukraine and providing essential near-term support to keep Ukraine’s government running. But planning for Ukraine’s reconstruction should be undertaken, even if the ultimate dimensions and costs are unknown, as shown by the recent Ukraine Recovery Conference in Lugano, Switzerland.

Much of the thinking underway suggests the European Union should lead organisation and management of the reconstruction effort in conjunction with Ukrainian authorities. This is evident in the Centre for Economic Policy Research’s ‘A Blueprint for the Reconstruction of Ukraine’ as well as the European Commission’s ‘RebuildUkraine’ proposal.

The EU’s role will prove indispensable. It should absolutely play a prominent role in Ukraine’s reconstruction. Ukraine’s candidate status for EU membership is highly welcome, improving prospects for fundamental governance reforms that have for decades eluded Kiev.

But putting Brussels in charge of Ukraine’s reconstruction might not be in Ukraine’s best interests.

Ukraine’s first challenge is to catalogue the various tasks to be tackled, not who should be in charge. Numerous actors will have different roles and relevant expertise. No single body is likely to have the bandwidth to oversee all areas. Specialisation and some decentralisation may be the order of the day.

Reconstruction will be a global effort. The US is playing the leading role in supporting Ukraine’s defence. It will also provide large-scale economic support. So will non-EU donors. The US has long held significant sway in Kiev, often greater than Europe. The US is the largest shareholder in the International Monetary Fund and World Bank, bodies which will play prominent roles.

More generally, the G7 – both at the level of finance ministries as well as the G7 ambassadors in Kiev – have long been influential actors in encouraging Ukrainian reform and backing Kiev.

Over the last decade, Europe faced the existential euro crisis. While notable achievements were made in overcoming it, such as the creation of the European Stability Mechanism and banking union, these were only accomplished when Europe seemed to be staring into the abyss. Understandable differences between member states proved extremely difficult and time-consuming to bridge, even in the face of credible redenomination risk. Brussels was often hamstrung between member states and had to bow to the most powerful. The global perspective often didn’t enter into the European equation.

These same tendencies – especially divergences between member state and international views on economic sustainability – were highly visible in the EU’s handling of the Greek crisis. Brussels again was seemingly caught in between. The global perspective and outside views took a back seat.

If not the EU, who then?

It’s worth thinking first about the component pieces. Ukraine will need humanitarian support and priority quick-start reconstruction. On humanitarian support, various United Nations bodies have expertise in helping refugees and feeding people, as do a range of donors. In terms of quick start reconstruction, the World Bank has considerable experience, as was evidenced in Bosnia. Working with Ukrainian authorities, the Bank could develop a similar plan with others, such as the European Bank for Reconstruction and Development and European Investment Bank.

Ukraine will need a medium-term economic and financing plan. This is terrain in which the IMF should lead. The plan will need to pull together economic reforms, new money and any debt relief into a comprehensive, coherent and sustainable framework.

For example, the cost of a World Bank-led priority reconstruction plan would need to fit into a medium-term financing plan, alongside expected inflows of new money. The IMF will wish to provide its own stabilisation support, including structural reforms. The path to EU accession will help shape those.

Donor conferences will need to raise money for Ukraine – the EU, perhaps along with the World Bank, could co-chair these. The amount of donor support will heavily influence Ukraine’s growth rate in the rebuilding phase.

The IMF will need to determine what constitutes a sustainable debt burden and Ukraine’s possible repayment capacity to official and private entities, given the destruction of its economic base. Extending support on grant and highly concessional terms will be essential. International discussion about how to handle frozen Russian assets will loom large.

On the ground in Ukraine, the rebuilding effort will draw in many official donor agencies and private sector providers. Managing such donor coordination can prove taxing for authorities. However, the G7 embassies in Kiev have long worked well together, pulling in international financial institutions and the EU.

With the outbreak of Russia’s barbaric aggression against Ukraine, the G7 has demonstrated that it can be a cohesive group, particularly in mobilising support for Ukraine and countering Russia. The G7 can bring a global perspective and the force of its persuasion to the table. It can help steer clear of European introversion. G7 finance ministries and deputies, as well as G7 embassies on the ground in Kiev, have long worked well together.

To the extent that the component pieces of Ukraine’s rebuilding effort need to be pulled together, the G7 might constitute a better overarching steering body, respecting and tapping into the roles and responsibilities of various actors across the globe.