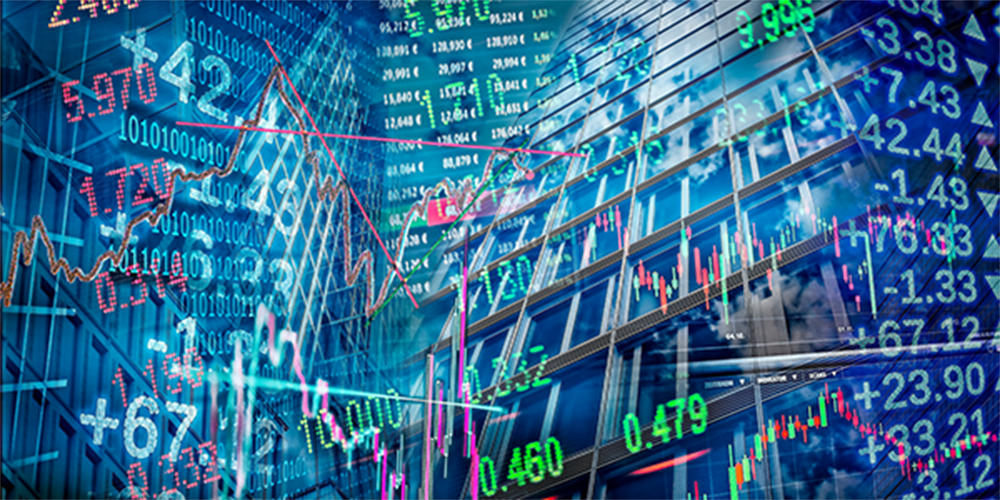 Stheeman: ‘We had to press on’ with syndicated tap

To call it unprecedented would still not do justice to the chaotic market environment in which the UK Debt Management Office issued a syndicated gilt on 28 September.

During the execution of the syndicated tap of the UK’s 1.5% July 2053 green gilt, the Bank of England made a shock announcement that it would carry out temporary purchases of long dated gilts and delay the start of its quantitative tightening until 31 October.

‘Yesterday, there was more intraday volatility than on any other day I can remember for a very long time in the gilt market,’ said Robert Stheeman, chief executive of the UK Debt Management Office.

Did the UK DMO think of delaying the deal because of the volatility? Of course, they could not have foreseen the BoE’s announcement and the ensuing chaos that followed. But gilt yields were rising fast leading up to the 28 September announcement.

‘We had to press on,’ said Stheeman. ‘We talked to the lead managers both on Monday afternoon and again on Tuesday and yesterday morning and the unanimous recommendation was that we should go ahead and that was the correct decision. Notwithstanding all the volatility in the background, the market understood that. To successfully transact a nominal £4.5bn long dated gilt syndication on the sort of day we had yesterday is unprecedented.’

The deal had already been postponed after having originally been targeted for the week starting 19 September. But due to the UK bank holiday in respect of the Queen’s funeral, the deal was pushed back until the week of 26 September. The BoE’s Monetary Policy Committee meeting was also pushed back until 22 September, meaning that week was a no-go for the UK DMO.

The initial huge rise in gilt yields may have made the tap more attractive to investors, but then after the BoE’s announcement, yields dropped fast. The 30-year gilt yield dropped to as low as 3.9%, having started the day at 5%.

‘When the BoE announcement came, we had already closed the books, sized the deal and the lead managers were finalising allocations,’ said Stheeman. ‘We heard that one account dropped out but then came back. The BoE announcement didn’t ultimately impact the book – it obviously impacted the sale price hugely – but not the number and size of orders. I think this reflects the fact that the market had been expecting and had set up for this deal for some time.’

The transaction raised £4.5bn with an order book of £30.1bn – slightly smaller than some expectations – but a respectable result given the market backdrop. The deal was priced with a gross redemption yield of 4.29%. Barclays, BNP Paribas, HSBC, JP Morgan and UBS were the joint bookrunners.

The UK DMO has only just begun to execute the vast additional sums of borrowing it has been piled with. More challenges are expected.

‘It’s clearly challenging and for two reasons,’ said Stheeman. ‘First, we only have six months left of this financial year to raise an additional £62bn of gilts on top of this existing programme. Then there’s the wider aspects of the prospect of monetary policy tightening – including QT – and the global issue of rising yields in fixed income markets. So, it’s quite a challenging landscape. Do I think it’s a big problem? No. We’ve navigated challenges before.’

It all comes down to what price investors are willing to pay.

‘As long as the market can price for what we are issuing and can adjust sufficiently to take down this additional supply then I’m not concerned,’ said Stheeman. ‘When we sell, we’re not targeting a certain price; we’re looking for the market to determine that. The right level is the price at which the market will establish the required clearing level.’