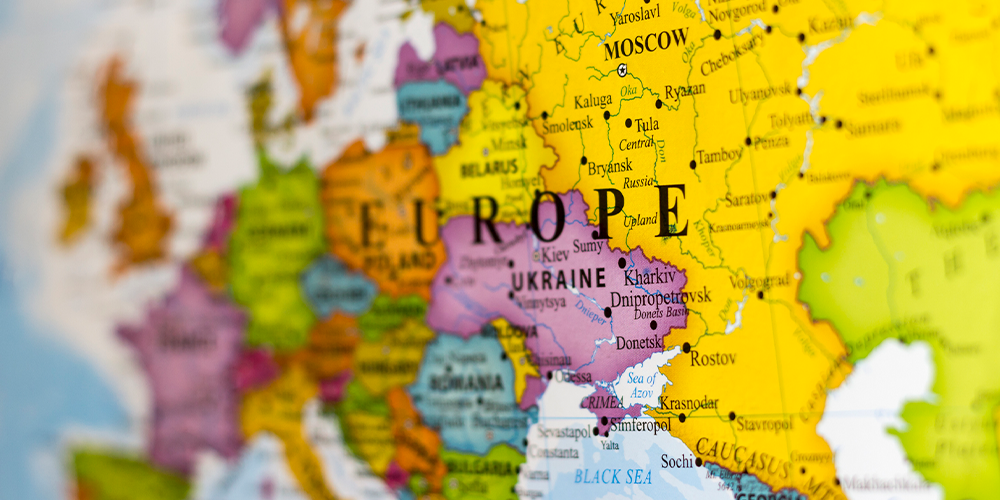 Sovereign borrowers in central and eastern Europe have faced huge volatility this year, with a war in the region that has sharply spiked inflation and rising rates that have pushed up their cost of borrowing. But according to investors, the outlook is positive due to these countries’ low debt to gross domestic product ratios and with inflation expected to come down next year.

Speaking at the virtual CEE event hosted by OMFIF’s Sovereign Debt Institute, CEE sovereign debt management heads outlined their concerns over rising borrowing costs and what they were doing in response to the volatility.

Marjan Divjak, director general of the Treasury directorate at Slovenia’s ministry of finance, said rising costs were ‘a very important factor’. ‘We are doing everything possible to contain the credit spread,’ said Divjak. ‘We are designing the debt management strategy in the medium term to do everything on our side to prevent the credit spread significantly widening from here.’

Zoltán Kuráli, chief executive officer of Hungary’s debt management agency, said they are structuring their debt to ensure that they are well positioned for when the cycle turns and inflation peaks.

‘Our answer to that is in the past we issued very little floating rate debt and now we are issuing more floating rate debt,’ said Kuráli. ‘Obviously it is a bet going very wrong if yields continue to rise for years but I guess it is reasonable to expect that there is going to be a peaking of inflation and a peaking yield environment at some point.’

Stefan Nanu, head of public debt management and state Treasury at Romania’s ministry of finance, said it was important ‘to try to find that mix of instruments’ as well as a combination of external and domestic debt which does not put too much pressure on one curve.

‘The funding costs are very important because it’s the taxpayer’s money which we have to finance and therefore the lowest possible costs over the medium to long term is a clear goal from the debt management strategy,’ said Markus Stix, managing director at the Austrian Treasury.

Stix also agreed that a diversification of funding was important, highlighting the launch of Austria’s T-bill programme last year. In October, Austria issued its green T-bill – the world’s first such instrument.

For investors, the rising funding costs in the region present a different proposition. Carlos de Sousa, emerging market debt strategist and portfolio manager at Vontobel, said high borrowing costs for CEE sovereigns were not a huge concern but rather an attractive opportunity.

‘When you go to a primary issue and if the macro is not looking very bad and, in most countries, it’s looking okay, then higher borrowing costs in the primary issue is actually an attractive entry point,’ said de Sousa. ‘In this region in particular, I’m not very concerned about high borrowing costs undermining debt sustainability in the medium term assuming global inflation comes down.’

Simon Quijano-Evans, chief economist at Gemcorp Capital, echoed de Sousa’s positivity and said he was ‘optimistic’ on inflation, saying by the middle of next year, year-on-year inflation will be way lower than it is now.

Quijano-Evans said that, despite conditions being sour, with the largest outflows ever from emerging market bond funds this year and net issuance down to about a fifth of normal supply, the outlook was brighter.

Both Quijano-Evans and de Sousa said the debt sustainability of CEE sovereigns was not a major concern. ‘If you look at debt to GDP and the fiscal backdrop, all the countries present here are among the top performers globally with lower than 80% of debt to GDP levels and a in number of cases lower than 60%, so I don’t there is a question of [debt] sustainability here,’ said Quijano-Evans.

‘I don’t have particular concerns about debt sustainability in the region,’ said de Sousa. ‘One country that looks a bit less good in a way – I’m not saying their debt burden is not sustainable – but where I could have some concerns is Montenegro. But the effective interest rate is so low that it compensates for a very high debt to GDP ratio. But I’m still concerned about not having a clear path for fiscal consolidation in the long term there.’