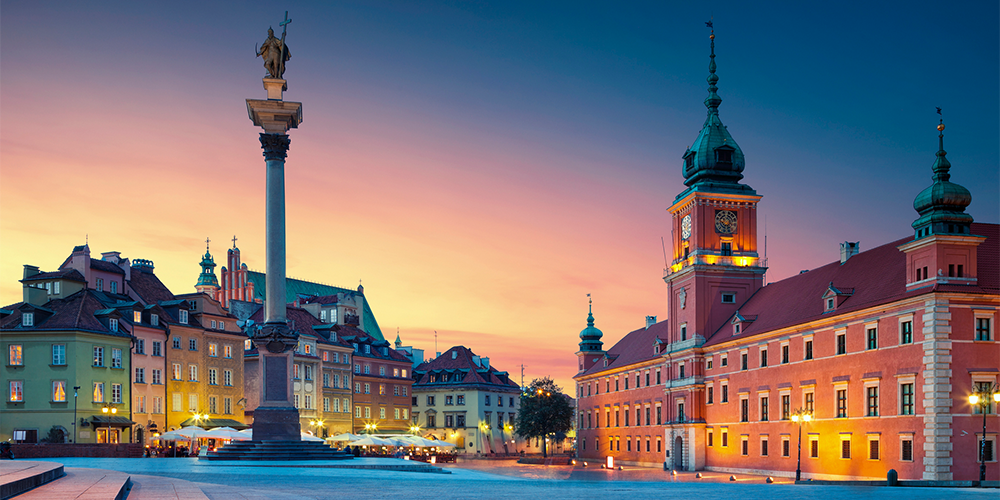 The geopolitical yield premium for government borrowers from central and eastern Europe since Russia invaded Ukraine in February is a growing problem for debt managers. At a time of generally rising international interest rates, yield spreads between top-rated German government bonds and those of other European countries within and outside economic and monetary union have been exceptionally volatile.

Rising spreads – especially marked for Polish and Hungarian government bonds – have reflected the immediate economic and political effects of the war in Ukraine as well as higher inflation in the CEE region compared with ‘core’ countries.

Although they are members of the European Union, Poland, Hungary and Czechia are all outside EMU – whose membership rises to 20 with the accession of Croatia from 1 January. They have no plans to join in coming years. Furthermore, Poland and Hungary are both bedevilled by long-running EU disputes over funding and judicial/constitutional matters.

In a presentation in Warsaw, David Marsh, OMFIF chairman, underlined the importance of the geopolitical premium. He suggested that combatting this should be a major task for the relevant governments. He proposed too that the European Central Bank should do more to devise appropriate ways of supporting countries in the long-term ‘waiting room’ to join the euro.

The yield premium over Bunds for 10-year government bonds is now around 5.5 percentage points for Poland, 7.8 for Hungary and 3.35 for Czechia, up respectively by 43%, 56% and 17% compared with the time of the Russian invasion on 24 February. By contrast, the spread on Italian bonds, having risen to a high of around 2.4 points during the summer, is now down to around 2.1 points.

The decline in the Italian spread has partly reflected the ECB’s unveiling of an ‘anti-fragmentation’ device in July – the so-called transmission protection instrument – even though its exact implementation procedures and governance remain unclear. A further benefit has been a relatively steady start for the right-wing government of Giorgia Meloni following the 25 September general election. The new prime minister and her team are clearly determined to put relations with the EU on to a sound footing to assure further flows of funds under the Next Generation EU finance programme.

As further bellwethers of stability in Europe, the spread over Bunds of Spanish and UK 10-year bonds has now recovered to the levels of 24 February, around 1 and 1.3 percentage points respectively. As Marsh’s presentation shows, this follows exceptional volatility especially for the UK in the wake of turbulence over the government’s now largely rescinded budgetary measures of 23 September.

During the Warsaw presentation, ‘Coping with crises: Poland’s multiple EMU challenges’, Marsh opined that Poland’s gross domestic product progress over the past 20 years would have been impossible had it been in EMU. But the Russia-Ukraine conflict now confronts Warsaw with the gravest economic policy test of the post-cold war period. The CEE region will have to learn to live with the geopolitical risk premium ‘which may worsen’.

Any future policy framework outside the euro would have to combine currency flexibility and policy autonomy in a stability framework. Even though Poland’s budgetary performance relative to the euro area has shown positive features over the past 10 years, far more needs to be done to curb fiscal spending in the post-Covid-19 period. Both inflation and the current account have badly deteriorated compared with the euro area.

An informal scorecard comparing different countries within and outside the euro area showed Czechia at the top of the list for stability in the EU and outside EMU. The UK, outside both EMU and EU, had fared relatively badly, particularly in latter years. Marsh said that Britain’s departure from the EU had weakened both the UK and the rest of Europe.