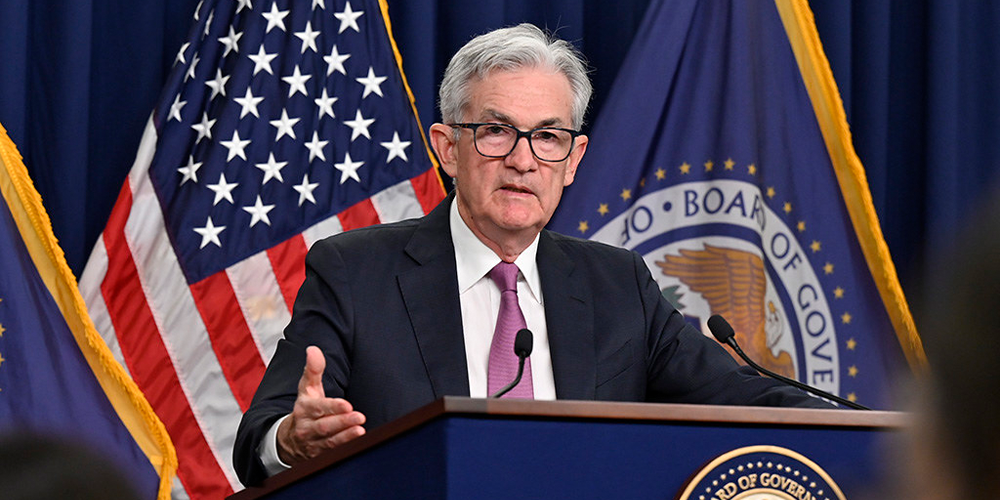 Central bankers must face up to what they got wrong

At their annual symposium in Jackson Hole, central bankers professed full commitment to fighting inflation, while lamenting that the world has become a much more difficult place for monetary policy-making. There was virtually no critical assessment of how the macroeconomic policies of the past decade contributed to the current problems. Central bankers admitted they underestimated the inflation surge – how could they not? But they blamed an adverse external environment the way you would blame the weather: something outside your control. Pandemics, wars and supply chains failures, they argued, plunged us into a world where reducing supply-driven inflation through monetary policy becomes more difficult and painful.

Federal Reserve Chairman Jerome Powell, to his credit, admitted that US inflation has also been fuelled by excess demand, not just adverse supply shocks.

But to reduce the risk of further macroeconomic problems down the line, we need a more comprehensive assessment of how we got here. Some deeper self-reflection is needed, given that less than a year ago the same central bankers assured us the inflation surge was ‘transitory’ and supply problems would quickly self-correct.

The first step should be to recognise that policies greatly exacerbated the impact of supply shocks.

Let’s start with the most controversial consideration: governments across the world mismanaged the Covid-19 pandemic with disastrous economic consequences. A growing number of studies shows that lockdowns were ineffective in containing the virus. Restrictions on global trade and travel crippled industries and supply chains but did not stop Covid-19 from spreading. Much of the adverse economic impact from the pandemic was self-inflicted. Some of the damage will prove long-lived: think of the curtailment in labour supply and the unconscionable damage to kids’ education through prolonged school closures. As I said, this is a highly controversial issue, but that is part of the problem: policy-makers are still shying away from any rational assessment of their policy response.

Slightly less controversial and more openly debated is how western countries were caught unprepared by the energy shock triggered by Russia’s invasion of Ukraine. We could have acknowledged long ago that nuclear power needs to play a bigger role in a clean energy mix, that we need a reliable supply of fossil fuels while we boost renewables and await the necessary technological advances in energy storage. Just as public health policy focused single-mindedly on Covid-19 ignoring all other health, social and economic costs, energy policy focused single-mindedly on climate change and ignored energy security.

Central bankers don’t bear responsibility for energy or public health policy. But they do bear responsibility for having kept monetary policy extraordinarily loose for far too long. Misjudging the inflation surge as transitory was the lesser mistake. The bigger mistake was failing to normalise monetary conditions as the economy gained strength – both before and after the pandemic. Once inflation shot up, central banks like the Fed and European Central Bank found themselves with monetary policy so far away from the appropriate restrictive stance that they faced two unpalatable options: tighten policy hard and fast and most likely crash the economy, or tighten more gradually and risk high inflation getting entrenched. All while keeping a nervous eye on financial markets addicted to central bank support. This too was largely self-inflicted.

This mistake came from a blind focus on the demand side of the economy. Signs of supply problems abounded over the past decade: low productivity growth, weak investment, subdued labour force participation. But macroeconomic debates centered almost exclusively on the demand side (including the soul-searching on ‘secular stagnation’) and macroeconomic policies focused on stimulating demand. The latest supply shocks exacerbated the situation, but the demand-supply imbalance was long in the making. Central bankers acted as if loose monetary policy could compensate for supply weakness in a permanent way.

After some hesitation, central bankers sound fully determined to fight inflation. We’ll see whether they stick to their guns once unemployment rises and inflation drops a few percentage points. They say they will, let’s assume they mean it.

But a key lesson of the current predicament is that policy-makers should see the whole chessboard, not focus on one narrow goal at a time, and recognise that we can’t buy prosperity through monetary and fiscal stimulus. Pondering this lesson would help much more than lamenting the misfortune of an adverse macroenvironment.

This article was originally published here.