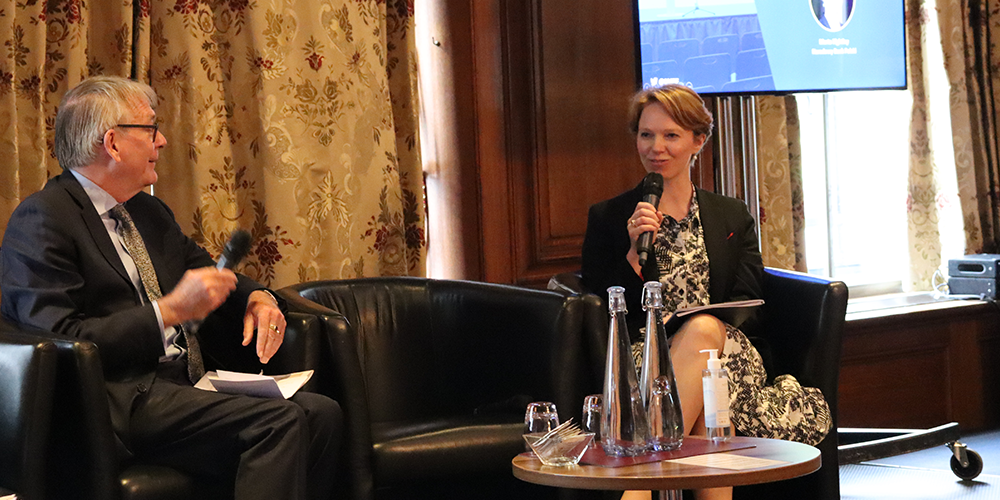 Inflation targeting to be highly flexible

Global inflation is ‘universal, high and persistent’ and will require resolute central bank action to bring down to acceptable levels. That was the central message from Marta Kightley, first deputy governor at Narodowy Bank Polski, at the 5 July launch of OMFIF’s 2022 Global Public Investor.

Answering questions after her speech, she said the Polish government had accepted that the country’s central bank had acted appropriately in hiking policy rates to 6% to combat high inflation in Poland, running at 15.6% annually in June.

Taking part in a panel discussion, Øystein Olsen, governor of Norges Bank until the end of February this year, now a member of OMFIF’s advisory council, said central banks were eager to break out of the ‘low interest rate trap’. Inflation targeting would have to be highly flexible. Central banks would be wrong to raise interest rates aggressively to provoke recessions, he said, pointing out the lingering economic and social effects of the Covid outbreak.