All change for reserves managers 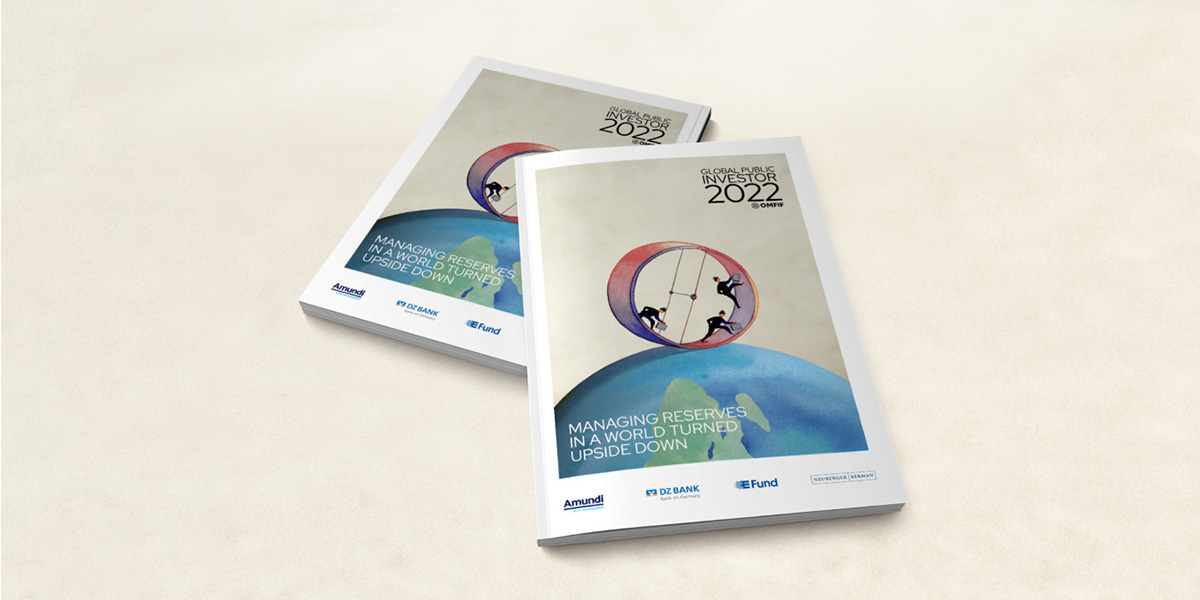 Global Public Investor has been the cornerstone of OMFIF’s research portfolio since it was launched in 2013. Then, as now, the aim of the GPI was to shine a light on the investment approaches of some of the world’s most influential institutions, whose firepower and official status give them the ability to underpin, or move, global markets.

This latest iteration of the GPI is a new step forward as we aim to improve the scope and utility of the research we gather and analyse. This edition focuses solely on central bank reserves managers – how much they manage and how they manage it today – but also their views on the macroeconomic outlook, likely future approaches to asset allocations and what is driving those decisions. The GPI’s traditional research on global public pension funds and sovereign funds will now be published in November, allowing us to focus in more depth on the specific issues facing those official institutions, while still providing a view of the entire universe of global public investors.

We began our survey of central banks in mid-March, just as the true extent of the resurgence of global inflation was becoming clear. And it was shortly after Russia had invaded Ukraine, exacerbating many of the supply chain issues that were already driving prices higher and heightening geopolitical tensions to new levels. As such, our research, based on survey responses from more than 70 central banks globally, is the first of its kind to reveal how reserves managers are reacting to a generational shift in the investment environment.

Reserves managers are inherently conservative and long-term investors. For almost 15 years, after the 2008 financial crisis, they faced a relatively benign environment, in which fixed income – their core holdings – performed in a stable manner, underpinned in many regions by huge central bank support in the form of quantitative easing. Returns were low, however, prompting a growing proportion of central banks to seek extra returns through diversification into higher-yielding fixed income, as well as equities and exchange-traded funds.

As we prepared our survey at the beginning of 2022, it seemed that the main factor affecting reserves managers would be how they, and the markets, managed the transition to quantitative tightening. In the event, major central banks ending their asset purchasing programmes is just the third most important factor in how they manage reserves, behind inflation and geopolitics.

The clear majority of reserves managers does not expect to make fundamental shifts in their strategic asset allocations, at least in the short term. For long-term managers, this seems a sensible approach. Constrained as many are in their ability to buy other inflation-hedging assets – such as infrastructure – perhaps it is the only approach.

One leading adviser to reserves managers told us that many central banks consider ‘that things have been great since 2008, and now we must suffer.’ He says many of his clients view the next few years of difficult markets as cyclical and inevitable, almost in a fatalistic way. But with just 20% of respondents to the survey believing inflation will prove transitory, more fundamental shifts could become apparent next year.

All of this is taking place in the shadow of the decision by a large part of the international community to freeze many of Russia’s foreign assets following the invasion of Ukraine. However appropriate the motive, this move upends the pact that a central bank has sovereignty over its assets, wherever they are held. Future editions of the GPI will no doubt reveal if this leads some central banks to consider what reserves they hold, and where.