Will the dollar surge in the second half of 2022? 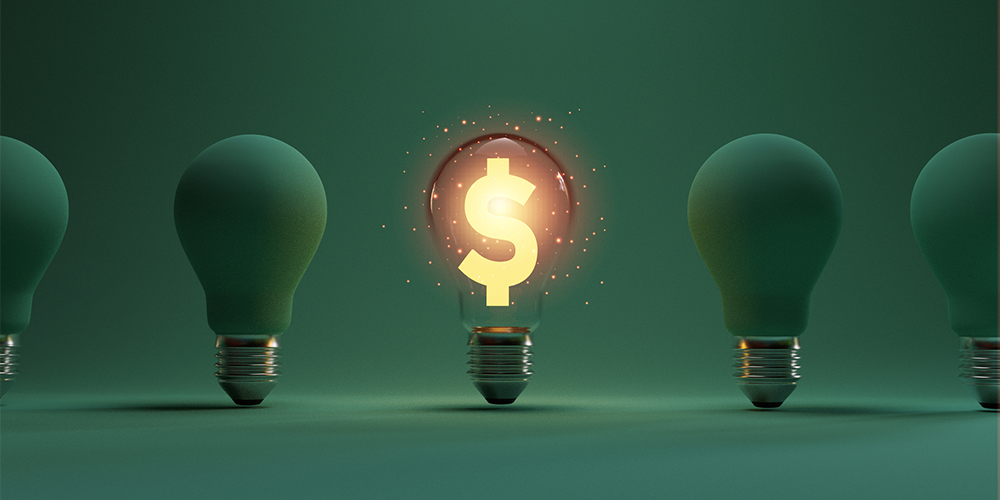 Don’t bet on it

Some recent media reports have suggested the dollar is a juggernaut, headed inexorably higher against a tumbling euro and yen in the second half of 2022, creating a destructive path through emerging market currencies.

While predicting currency movements is a fool’s errand, especially now given pervasive uncertainties confronting the global economy, the dollar’s story over the second half of 2022 could prove different. Overall, despite its recent lull, the dollar may remain firm, but recent strengthening could fade.

The dollar’s strength this year, particularly against the euro and yen, has reflected first and foremost the shift in relative monetary policy stances and interest differentials in favour of dollar placements.

But while many analysts focus on further US monetary policy tightening and dollar appreciation, rate hikes have been priced in. US activity is softening and a slowdown or recession is anticipated. Oil prices are down, which should help lower headline inflation. Supply disruptions are reportedly ebbing. Core price growth has picked up, but moderation is anticipated, especially in 2023.

With slowing growth and inflation, the perceived trajectory for the Federal Reserve funds rate and the yield curve outlook could come down, dampening dollar demand. Further, just focusing on the dollar against the euro and yen can offer  a narrow deceptive gauge of currency movements.

The euro constitutes roughly one-fifth of the Fed’s dollar trade-weighted basket. The dollar is up by more than 10% against the euro this year. Despite modest gains in the past days, the euro has particular and pronounced vulnerabilities. Whereas US growth is above trend, the same cannot be said for the euro area. The European Central Bank’s ‘normalisation’ is starting from negative terrain and, given the outlook for looming European recession, rates may top out faster than markets anticipate. Further, European energy uncertainties and the proximity of the Russia-Ukraine war weigh on the outlook. The dollar may well remain strong against a vulnerable euro, grabbing headlines.

The yen, little more than 5% of the US trade-weighted basket, has also plunged this year by over 15%. Japan has continued to run its highly accommodative stance, a hallmark of the Haruhiko Kuroda era. Notwithstanding popular discontent with the sinking yen, the Bank of Japan shows little inclination to alter its monetary policy stance. The yen’s weakness could reverse were authorities to raise the threshold for yield curve control from 25 basis points – an unlikely prospect. But more significantly, the yen could rebound appreciably if the market’s outlook for the trajectory of US rates was to ease.

One-quarter of the dollar’s trade-weighted basket is comprised of the Canadian dollar and Mexican peso. The Mexican and Canadian central banks have broadly moved in line with the Fed and the two currencies are fairly steady against the dollar. More of the same is to be expected.

Some media reports suggest Sri Lanka is the canary in the coal mine for emerging markets stress, crises and currency weakness. That is outdated thinking, perhaps influenced by the Asia crisis and the taper tantrum. Analysts need to differentiate among emerging markets. There is little reason at this juncture to expect systemic contagion from Fed tightening to EMs. Some overextended EMs and frontier markets, such as Argentina, Pakistan, Sri Lanka and Turkey will face weaknesses. But that is because of poor policy choices well understood in markets.

In contrast, many key emerging markets are in far better shape to weather current developments relative to the 2013 taper tantrum period. Their external positions are healthier, they borrow more in local currency, they have good reserve buffers and many have moved pre-emptively over the last year vis à vis the Fed to raise rates. That has curbed exchange rate depreciation.

Putting it all together, the dollar’s broad index is up a hefty 7% this year, but less than suggested by other measures against advanced economy currencies.

Figure 1. Broad dollar index up by 7%

Americans will find touring in Europe relatively cheap this summer. It is not inconceivable that the dollar could still rise substantially given huge global economic uncertainties, tail risks and possible shocks – from Russia’s barbarism and energy market fallout, Covid-19, inflation and recession.

But there are also reasons to think that while the dollar will remain firm, especially against a vulnerable euro, its upward momentum may fade.