Climate regulation takes one step forward in Europe, two steps back in the US 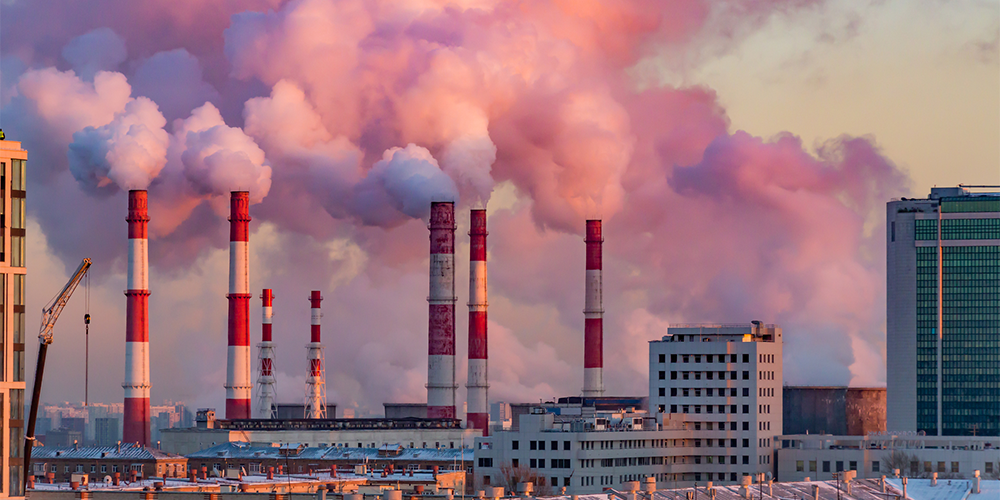 Further divergence in international climate regulation is on the horizon

Record breaking heatwaves plaguing Europe and the US confirm the acute physical risks of a warming planet, as if more evidence of the dangers of climate change was needed. But while the European Union continues to make progress preparing for an orderly transition to a sustainable economy, regulators in the US are facing major setbacks.

On 5 July, the European Central Bank published the results its of its first major climate stress test of 104 European banks. The findings were presented by Christoffer Kok, deputy head of the stress test modelling division of the directorate-general macroprudential policy and financial stability of the ECB, at a OMFIF roundtable on 13 June. The supervisory climate risk stress test, which featured a bottom-up approach and scenarios based on Network for Greening the Financial System guidance, is a huge step for the incorporation of climate risk into prudential regulation and the greening of the financial sector.

The exercise revealed that, while banks have made ‘considerable progress’ on their climate stress testing capabilities, many deficiencies, data gaps and inconsistencies persist.

In the case of a disorderly transition, banks face potential losses totalling €70bn over a three-year period. Under a short-term disorderly transition scenario, a €53bn loss was projected, while an additional €17bn loss was projected under the short-term physical risk scenarios (drought/heat risk and flood risk). Moreover, the ECB warns that these figures ‘significantly understate’ the actual transition risk, due to the scope of exposures included in the model, which only comprise about one-third of total exposures.

The stress test showed that banks have been slow to move away from greenhouse gas-intensive industries, as they are still generating a considerable share of their income from the 22 ‘climate relevant’, or GHG-intensive, sectors. Of the sample institutions’ median interest income generated from non-financial corporations, nearly two-thirds (65%) came from GHG-intensive, ‘dirty’ industries.

Beyond stress testing, the ECB has also recently introduced a number of measures as part of its climate action plan to further incorporate climate change into its monetary policy operations. Announced this month, the plan includes measures for adjusting corporate bond holdings, introducing climate-related disclosure requirements and enhancing the risk management practices of the ECB.

Meanwhile, US regulators and policy-makers are struggling to make any progress on climate.  On 30 June, the US Supreme Court ruled that the Environmental Protection Agency lacked the authority under the Clean Air Act, an Obama administration initiative, to limit GHG emissions from power plants.

The ruling is likely to have consequences for the Securities and Exchange Commission as well. The US financial regulatory authority announced in March that mandatory reporting and disclosures on climate-related risks in line with the Task Force for Climate-related Financial Disclosures would come into force for publicly listed companies beginning in 2023. But the EPA ruling has cast doubt on the SEC’s disclosure proposal and other ESG regulatory initiatives, as the decision is likely to limit the SEC’s ability to mandate disclosure and reporting on sustainability metrics.

The US is notorious for its laissez-faire approach to ESG regulation and standards. There are no green prudential regulations in place at the federal level and the Federal Reserve has not yet carried out any climate stress testing exercises. While the New York Fed published a ‘climate stress testing’ framework in September 2021, no date has yet been announced for its implementation.

Critics have stated that decisions on climate regulation fall outside of the central bank’s mandate and should therefore be left to Congress, but US legislators continue to fall short on climate action. It has become clear that even a pared-down version of the Biden administration’s ‘build back better’ bill would not make it past the Senate, with Senator Joe Manchin, a Democrat representing West Virginia, privately telling his party’s leadership on 14 July that he would not support any climate or tax provisions within the bill over fears of inflation, effectively killing it.

Mandated reporting and disclosure requirements and economy-wide stress testing are some of the most basic ESG regulatory practices. That US policy-makers and regulators under the Biden administration are not making progress on these rudimentary standards is certainly cause for concern, especially as political gridlock is likely to worsen following midterm elections this November.

The ECB’s stress testing exercise demonstrates the high cost of climate risk. Failure to act now to mitigate these risks will only increase costs in the long run — for the financial sector, the entire economy and the planet.

Taylor Pearce is Economist at OMFIF