Japan should not intervene to slow the yen’s decline 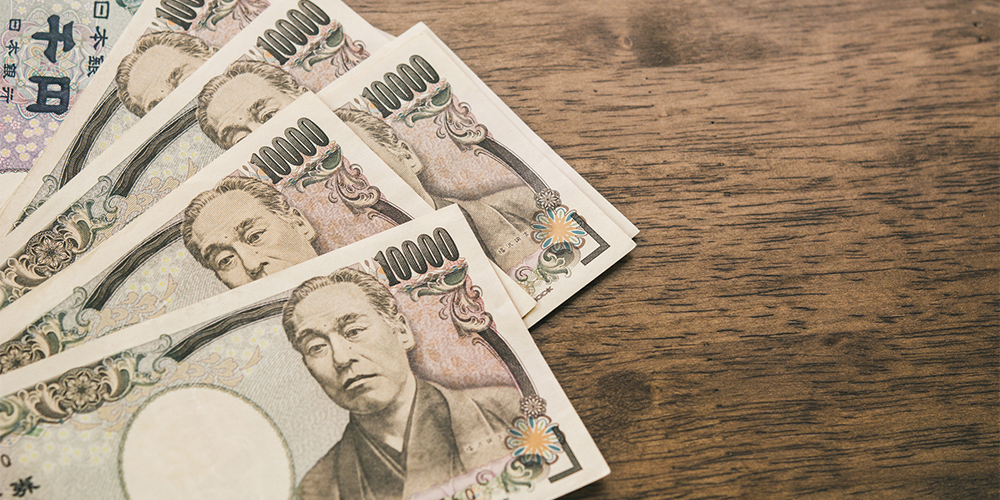 Markets are reflecting fundamentals, not disorder

The Japanese yen has fallen sharply against the dollar this year. Its roughly 15% decline is twice that of the euro. Markets are abuzz. Should Japan intervene to staunch the yen’s decline? No. Will Japan intervene? I’m sceptical for now.

The yen is falling for obvious reasons. The Federal Reserve is tightening while Japan is not changing the stance of its highly accommodative monetary policy. Interest differentials favouring dollar placements against the yen are sharply widening. Japan is highly dependent on foreign energy but the US is self-sufficient.

Notwithstanding, there is a hue and cry from the Japanese public about the weakening yen. It isn’t keen about surging energy prices and is focused in part on yen weakness, even if not the root of the issue. With Upper House elections in July, the government is keenly sensitive to public concerns.

While the Ministry of Finance is responsible for exchange rate policy, the Bank of Japan is independent, in charge of monetary policy. Haruhiko Kuroda, the BOJ’s governor since 2013 (and former Mr Yen vice minister of finance), remains staunchly committed to accommodative monetary policy and yield curve control, aimed at holding the 10-year bond rate to no more than 25 basis points.

Japan has long been mired in near deflation and unable to come close to hitting its 2% inflation target. Kuroda might welcome that Japanese inflation is now coming close to 2%, but knows it is being driven by higher energy/food costs over which the BOJ has little sway. Japan shows few signs of any wage/price spiral. With Kuroda’s term ending early next year, the bar for him to change YCC – a hallmark of his tenure – is high.

When officials are confronted with a problem, the instinct is to do something. Japan has a long history of jawboning foreign exchange markets, ratcheting up rhetoric as concerns mount – generally to keep the yen down, but rarely from falling too quickly as is now happening. Usually, concerns are framed in terms of excessive volatility in the yen, rather than the yen’s level. The MoF has repeatedly expressed concerns over yen weakness/volatility and was just joined by the BoJ in a highly unusual statement.

Although words are cheap, in this case Kuroda may have sought to help deflect political heat on Japanese monetary policy by signing on. Jawboning may briefly instill caution, but unless backed by more meaningful action it is unlikely to persuade market participants.

FX market intervention – in this case buying yen and selling dollars – would be a more meaningful act. But would it be wise and succeed? For major currency markets – dollar, euro, yen – intervention in and of itself is not regarded as a generally effective tool unless it signals, or is associated with, a fundamental change in policy – and particularly monetary policy. Financial authorities usually assess the need for FX intervention in terms of levels/misalignments and volatility/disorder.

With the yen sinking due to US/Japanese monetary policy divergence, it’s hard to argue FX markets aren’t broadly reflecting fundamentals. Regardless, the way to tackle misalignments – to the extent they can be gauged – is through fundamental policy change.

FX markets are not showing signs of disorder. While the yen is lower, bid/offer spreads are reasonable and FX business is getting done.

In the 1990s and early 2000s, Japanese intervention was commonplace. But Japanese attitudes have changed. The MOF focuses much less on the yen exchange rate and last intervened in 2011 as part of a concerted G7 operation in the wake of the Fukushima disaster.

Intervention would raise other nettlesome issues. Would it be a concerted G7 operation as was the case in 2011, or with the euro in 2000? In all likelihood, the G7 would be unwilling to stage a concerted operation. They know the yen’s weakening is fundamentally related and that the MOF and BOJ are seemingly at odds. However, if the G7 went along for the club’s sake, they might put their credibility on the line. Indelicate market questions would be raised: will they sustain such operations? How much firepower would they bring? And will they undertake policy changes?

But if Japan intervened alone, market participants would question where the G7 was and whether the absence implies dissension in the ranks. That could exacerbate instability – precisely what the operation seeks to avoid.

As for reversing the yen’s weakness, if the market’s assessment of the trajectory of Fed rate hikes softened, that could support the yen. But that is not now on the cards if US inflation prints remain very high. Similarly, Kuroda’s recent statements show little inclination to tighten Japanese monetary policy or deviate from YCC, even raising the threshold, for example, from 25 to 35 bps.

In the final analysis, Japan shouldn’t intervene. It is not likely to be effective without a change in monetary policy, which does not now seem expected. Sporadic jawboning may continue. But beware of authorities needing to be seen as doing something. 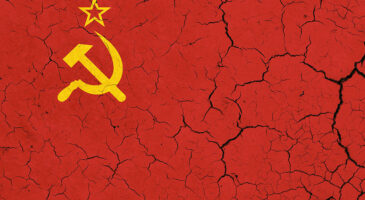