Put CBDCs on the back burner for now 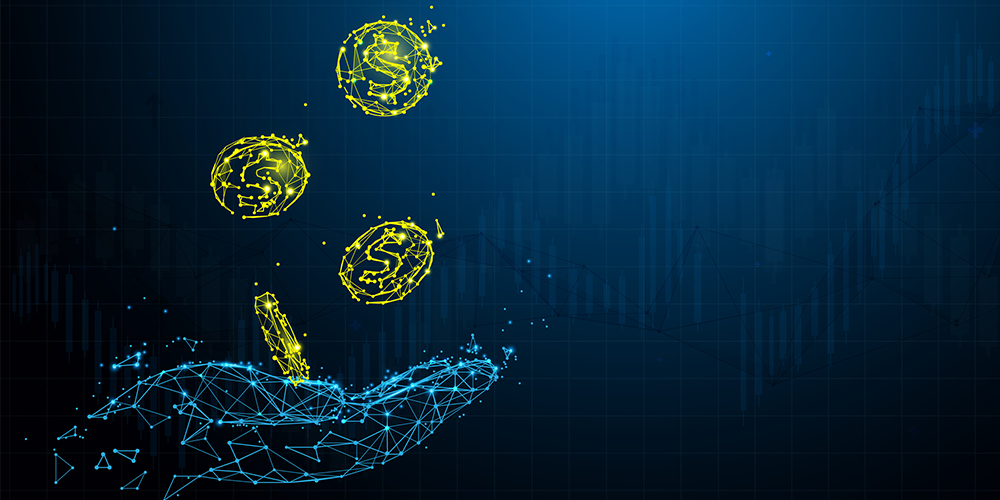 Digital currencies should not detract focus from fighting inflation

As most central banks research introducing digital currencies, the world is embroiled in an inflationary storm not seen in 30 years. Annual inflation rates in the second quarter of 2022 are approaching 10% in advanced economies and up to 70% in emerging economies such as Turkey.

It is high time that central banks devote all their energies to fighting inflation, their raison d’être. Dabbling in digital technologies, given the lack of expertise in many central banks, should be put on the back burner.

At OMFIF’s Digital Monetary Institute symposium, central bankers and industry experts debated the role of central banks in fostering digital innovation. Ravi Menon, managing director of the Monetary Authority of Singapore, discussed the usefulness of CBDCs at the International Monetary Fund-World Bank’s spring meetings. He argued that wholesale CBDC with a cross-border function would make sense, but not a retail CBDC. Even there, the case has yet to be made that CBDCs offer value added, compared with the present real time gross settlements system.

A compelling case for CBDC has yet to be made. As the UK House of Lords economic affairs committee put it, a CBDC is ‘a solution in search of a problem.’ As central banks return to address their basic function – fighting inflation – issues such as CBDC should be laid to rest for the time being. Central banks have been distracted by challenges from cryptocurrencies and stablecoins, and technology experts who saw a niche for themselves in central banks lacking this expertise. They have hijacked the attention of central bankers in times of benign inflation.

Two former senior officials of the Bank for International Settlements have gone even further and argued that there is absolutely no urgency in introducing a CBDC. Without CBDCs, wholesale payments work well through RTGS. Cross-border payments have improved dramatically through new Swift initiatives, such as global payment improvements. These have shortened the processing time to a few hours instead of a few days.

The private sector has offered new digital payments solutions in countries where cash is disappearing, such as in Sweden. In countries where financial inclusion is an issue, private solutions such as M-PESA in East Africa and central bank operated payment platforms, such as the Unified Payments Interface in India and Pix in Brazil, have attracted payments providers for the unbanked.

In addition, cash ratios remain high in many countries for a variety of reasons, such as the disruptions in access to digital cash as witnessed in Kazakhstan in January for a whole week. Incidences like this have reminded people it is good to have cash at home not to starve.

The hype over CBDC has shown that this should not be a core central bank concern. The re-emergence of monetary and financial stability priorities should put the CBDC discussion in its rightful place: at the edge but not at the core of central banking.