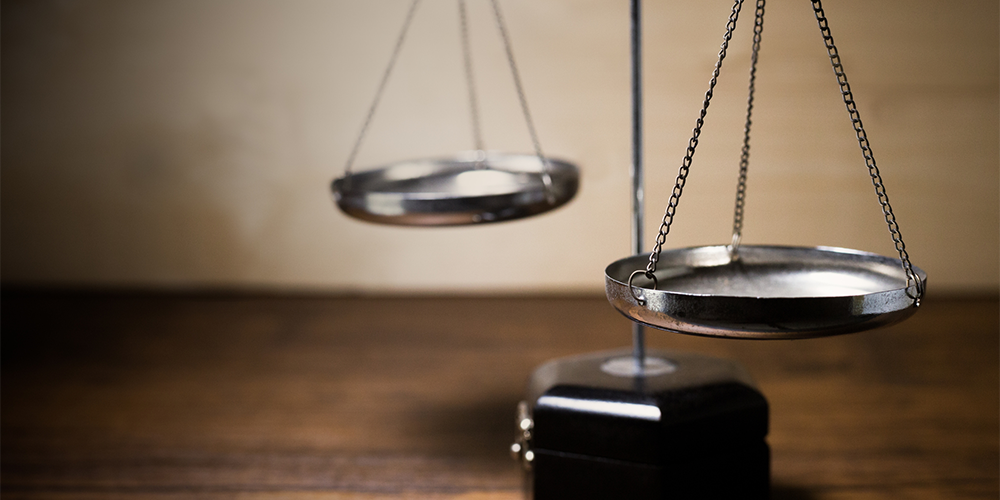 The recent spring meetings of the International Monetary Fund, which lasted from 18-24 April , were some of the gloomiest I have attended. There has been no shortage of crises in recent decades – such as Russia’s default in 1998, crises in Argentina, Brazil and Turkey, the global financial crisis of 2008, the euro area crisis of 2011 or the Trump administration’s attack on the global order. In the face of these problems, discussions at IMF meetings have always been centred around efforts to promote international co-operation and global trade with the aim of improving the economic situation for all. Sometimes there was agreement on measures to achieve these aims, such as at the meetings following the 2008 financial crisis, while other times there was dispute, as during the euro area crisis. The goal of enhanced co-operation on economic and monetary issues, enshrined in the IMF’s articles of agreement, was always beyond question. But that is no longer the case. We are at an epochal turning point against the backdrop of the Russian invasion of Ukraine.

This is expressed particularly clearly in a remarkable speech by US Treasury Secretary Janet Yellen to the Atlantic Council a few days before the spring meetings. Her key point was that the goal is no longer to stop the war in Ukraine. The goal is rather to mitigate the economic consequences of this war.

It is no longer about a rule-based order of world trade, but about ‘friend-shoring’. Janet Yellen thus formulates an alternative to globalisation (offshoring) and deglobalisation (onshoring), namely strategic independence through integration within like-minded economic blocs, which do not include China and Russia.

The goal is no longer free trade alone, but secure trade. Yellen said, ‘We cannot allow countries to use their market position in key raw materials, technologies or products to have the power to disrupt our economy or exercise unwanted geopolitical leverage. So, let’s build on and deepen economic integration and the efficiencies it brings on terms that work better for American workers. And let’s do it with the countries we know we can count on.’

Heather Conley of the German Marshall Fund explained this new position of the Biden administration as follows: Just two or three weeks ago, the US would have wanted an early end to the war. Now they want Russia to lose the war and to be economically isolated in the long term. This is a fundamental reorientation of US foreign policy and international economic policy. For decades, Washington was concerned with contributing to the spread of open societies through globalisation and the promotion of free-market economic reforms – that was an essential dimension of the Washington consensus. Now the aim is to close off the smaller group of open societies. The US government is openly pursuing the goal of a new geopolitical bloc.

Although Germany and the European Union are more affected by a confrontation with Russia than the US, they should still have to take further measures against Moscow. The IMF still expects the euro area to grow 2.8% this year. However, many other economists and market participants are predicting much lower growth, as business investment has been cut back significantly since the beginning of the war, real disposable household incomes are under pressure from high energy prices and uncertainty about future developments should lead to spending restraint. Union Investment economists are also less confident, though still expect growth of 2.5%. If sanctions against Russian oil supplies were added, growth in the euro area would probably be even weaker.

Another tipping point has been crossed. For many months, central banks in the West have largely stood by as inflation continued to rise. Inflation rates in the US and the euro area have now reached their highest levels since 1981. We have reached a point where decisive action is required to avoid losing the anchor of stable inflation expectations. Federal Reserve Chairman Jerome Powell already delivered the decisive buzzword in a speech on 21 March: the Federal Reserve must now raise its key interest rates ‘expeditiously’. Former Fed Vice-Chairman Richard Clarida took the same line in a speech in Washington.

How far these rate hikes will go is difficult to say. The Fed is determined to raise the key interest rate above the ‘neutral’ level. For a long time, this neutral level was around 2.5%. However, what is decisive from an economic perspective is the neutral real interest rate, and if inflation settles at a higher level in the medium term, this will lead to a higher nominal neutral interest rate. Medium-term inflation expectations in the US are already almost one percentage point higher than a year ago, so there are indications that the key interest rate could peak at 3% in the current monetary policy cycle.

The European Central Bank is also likely to raise its interest rates – all comments by central bankers from the euro area during the IMF spring meeting point to this. However, it seems doubtful whether the central bank’s deposit rate will be raised from minus 0.5% to 0.5% this year, as the market is currently pricing in.