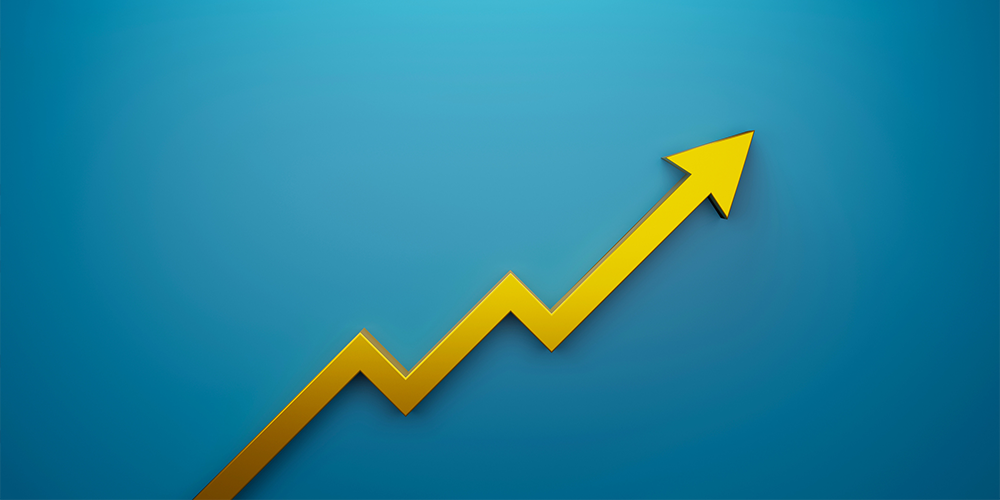 Corporate leaders have been heard bragging about strong results to investors on recent earnings calls.

Amid historically high inflation of roughly 8.5%, it is unsurprising that corporations would pass along some of the burden in higher prices. Yet the ‘marvellous’ and ‘successful pricing strategies’ company executives have been lionising are a step beyond that. Indeed, as Andrew Callahan, chief executive officer of food company Hostess, recently said in an earnings call, ‘when all prices go up, it helps.’

People are expecting prices to continue rising. Companies are taking advantage of these expectations by increasing their prices even further. As economic sociologist Lindsay Owens recently wrote in The New York Times, ‘companies that historically might have kept prices low to pick up profit by gaining additional market share are instead using the cover of inflation to raise prices and increase profits’. Federal Reserve Chair Jerome Powell recently remarked that some companies are simply raising prices ‘because they can’.

These claims are borne out in data. Over the past two quarters, despite growing costs, non-finance US companies recorded their largest profits since 1950. Rather than a consequence of the growing costs of workers and materials, the Economic Policy Institute found over half of the corporate-led increase in prices simply generated bigger profit margins. A recent senior member of Barclays told Bloomberg, ‘companies with market power feel increasingly comfortable raising prices,’ and this will reflect in overall prices in the economy. Consider Coca-Cola and PepsiCo; both companies increased prices within days of each other and recorded a 28% profit margin.

Many company owners readily admit to this. A recent survey asked 1,000 retail owners and executives how inflation is impacting profitability, pricing and discount offers. A majority of retail businesses (56%) say inflation gave them the ability to increase prices beyond what they needed to offset costs. Over half have increased prices by 20% or more on average.

Why is it that companies can capitalise on this inflationary moment to further increase their prices? There are several reasons, including the inelastic demand for certain goods, but the chief cause is likely to be the dramatic consolidation of market power by a small number of large firms. Since 1990, more than 75% of US industries have concentrated. In meatpacking and shipping, for example, large companies can hoover up as much as 80% of the market.

Commentators have cited tight labour markets as a principal risk in calcifying higher rates of inflation. There is truth to the idea that tight labour markets may be increasing prices, but this point is often overstated, particularly given the wage-suppressing combination of skills biased technological change and monopsony labour market dynamics. Indeed, inflation-adjusted wages are falling at their fastest rate in 40 years.

The consolidation of market power and consequent price gouging, on the other hand, is an issue that has received far too little attention in the inflation debate. It is a persistent problem that speaks to both the significant limitations of corporate ‘responsibility’ as well as to the need for a non-market solution to industry concentration.

These failures of stakeholder capitalism and corporate responsibility is central to a recent report by the American Economic Liberties Project. The authors ‘argue that the failure to integrate the problem of concentrated corporate power into stakeholder capitalism undermines its stated goals’ and that ‘the inherent dissonance between the perpetual drive for scale and dominance, and the recurring market abuses of the largest corporations, is a conflict that stakeholder capitalism ignores.’ And this is why we see companies like PepsiCo proclaiming their commitment to having a ‘positive effect on society’ and ensuring ‘sustainability’ while abandoning those principles when they can do so undetected.

These conflicts between the profit motive and the public interest are why extra-market solutions are not particularly radical. Indeed, 38 US states already impose price limits that prevent companies from gouging during economic shocks — a pandemic, war or natural disaster, for example. Given the relationship between market consolidation, price gouging and inflation, an effort to crack down on corporate greed should be part of the broader inflation response.

In addition to imposing a federal limit on price gouging, the Biden administration should also adopt policies utilised during the second world war to tax excess profits. Such a proposal is already coming from Senators Sheldon Whitehouse and Bernie Sanders. This kind of federal injunction would not only protect US consumers and help ward off a corporate-induced exacerbation of inflation, it would also provide protection to the US economy from the economic shocks of the future. The growing impacts of climate change will cause far more significant disruption to people, countries and global supply chains, as discussed by the White House council of economic advisers.

When such disruption happens, there is little doubt that large corporations will once again try to capitalise on the chaos to improve profits. Today’s post-pandemic bout of inflation should be a lesson for policy-makers to not let them.