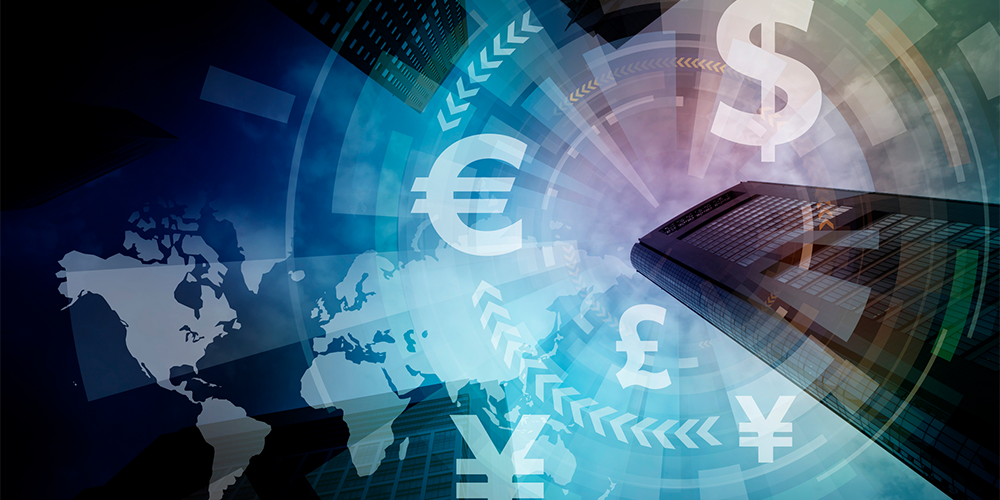 How involved should monetary authorities be in the payments revolution?

Digital assets and central bank digital currencies could provide alternative payment solutions for consumers and should supplement rather than replace existing methods. But precisely how central banks should be involved in this emerging digital finance ecosystem is still a matter of debate.

Different viewpoints on the topic were aired in a panel discussion at OMFIF’s Digital Monetary Institute symposium on 11 May.

Many central banks have developed, are developing or are researching digital currencies. Inge van Dijk, director in the payments and markets infrastructure division of De Nederlandsche Bank, noted that central banks in the euro area are investigating issuing a digital euro, with a firm position to be taken in October 2023. Emerging economies, on the other hand, appear to be at forefront of issuing digital currencies. The Bahamas issued the world’s first CBCD in 2020, with Nigeria following in October 2021 with the eNaira, while Ghana is at the testing phase of its digital currency, the eCedi.

A key question panellists tackled is why central banks should be involved in payments, rather than leaving it to the private sector.

Masaki Bessho, head of the Bank of Japan’s fintech centre, noted that CBDCs could offer a stable alternative payment system during crises. Countries that suffer from natural disasters might benefit from CBDCs that operate offline, providing a means of processing payments when internet access is disrupted.

Stephen Cecchetti, professor of global finance at the Brandeis International Business School, noted that central banks have historically been involved in payment systems, albeit at the wholesale level, facilitating payments between commercial banks. More recently, they have become involved in retail payment activities as both creator and regulator, with a focus on facilitating financial inclusion.

Beyond providing durable and universally accessible payment networks, central banks play an important role setting rules around the protection of data and privacy, as well as maintaining anti-money laundering and countering the financing of terrorism guidelines. In addition, they are expected to engage and educate consumers of the risks inherent in the use of different payment platforms, according to Saskia Devolder, strategic programme director for cross-border payments at Swift. She pointed out that consumer protection is a key responsibility for central banks, which requires targeted and frequent communication on risks of fraud, identity theft and card cloning, among others.

There is perhaps an upper limit to how involved central banks should be here. Devolder noted that in  respect to data protection, consumers tend to trust commercial banks to collect their transaction information more than central banks. Cecchetti pointed out that since commercial banks already collect transaction information, there is no need for central banks to collect it themselves or have access to it, except occasionally through appropriate legal channels.

Questions over the limit of central banks’ responsibilities have not yet been settled. Some wish to see systems like those in India and Brazil, where central banks directly provide digital currencies to individuals and collect know-your-customer data. Others, such as Cecchetti, simply want central banks to provide the appropriate regulatory environment and leave the rest to commercial banks and fintechs.

Although there is a consensus that central banks will continue to be involved in the development of the payment ecosystem, the extent of their involvement and the activities they should undertake continue to be topics of debate amongst stakeholders. Matthew Saal, head of digital finance at the International Financial Corporation, noted that central banks and the public sector should not ‘crowd out’ private enterprise and stifle innovation in its bid to become involved in the payments and digital currencies landscape.