Can borrowers keep hitting the jackpot? 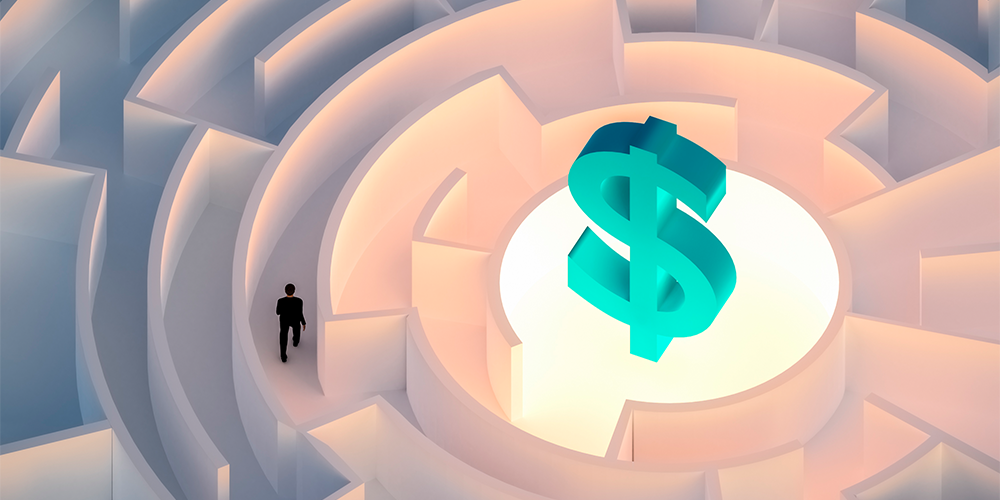 ‘As a public servant with a tiny salary I hate inflation, because it erodes my disposable income. But as a debt manager, I love it.’ So said the head of one European debt management office at OMFIF’s public sector debt summit on 17 May. The event brought together more than 20 investors with a similar number of sovereign, supranational and agency issuers to discuss key issues in debt markets.

It was easy enough to grasp his point. He said that statistical models suggest that 10-year funding costs are ultra-low compared with historical levels even for the relatively highly indebted country he represented. Adjusted for inflation, those costs are now deeply negative.

Another SSA borrower at the summit, who put current funding rates into their historical context, echoed this. ‘Those of us who were active in this market before the creation of the euro area have seen funding costs come from double-digits to below 10%, then to below 5%, then to below 3% and then to zero,’ he said. ‘For sovereign borrowers, this is like hitting the jackpot.’

It is a jackpot that has kept giving for much longer than most commentators were forecasting several years ago. A European pension fund manager on the panel, entitled ‘Issuers, balance sheets and reserve managers – the post-QE challenge’, said that unwary fixed income investors have been wrongfooted by what he described as ‘false signals and promises’ for almost a decade. ‘As early as 2014, there were plenty of headlines predicting the imminent normalisation of the yield curve,’ he said. ‘It still hasn’t happened. So, I don’t think investors can be blamed for not believing that things will be any different now.’

This view was corroborated by a borrower on the panel who recalled being in New York on the day Federal Reserve Chairman Jerome Powell publicly indicated that the Fed’s funds rate would need to rise by 50 rather than 25 basis points to subdue inflation. ‘Had I still been a trader, my reaction would have been to short the 10-year Treasury. But the market went in the opposite direction,’ he said. ‘That tells me that as well as ignoring geopolitical risk, investors are no longer looking at macroeconomics. It may sound cynical, but this is providing beautiful opportunities for issuers.’

To their credit, public sector borrowers have done an admirable job of maximising the opportunities presented to them in recent years, grasping the chance to lock in low rates and extend the maturity profile of their debt portfolios.

This benign funding environment has been created and maintained principally by the liquidity floodgates which have been open since the global financial crisis. To put the size of this liquidity injection into context, one speaker commented that almost three-quarters of central banks’ total assets of about $42tn have been accumulated since 2013.

The liquidity spigot remains open today, despite the replacement of quantitative easing with quantitative tightening. ‘Yes, the ECB will take action,’ said one borrower. ‘Yes, QE in Europe will stop and move to QT. But we have a targeted longer-term refinancing operation which still amounts to €2.3tn.’

He added that reserve management is not solely the remit of reserve managers. ‘Financial services regulation has obliged commercial banks to maintain hundreds of billions of high-quality liquid assets, which has further strengthened investor demand for public sector debt,’ he said.

Smaller order books for new public sector bonds are already a fact, but one that borrowers can easily live with. ‘Issuers can no longer expect to generate books of €70bn when they want to take €5bn out of the market. Those days are over,’ said one borrower. ‘But more than half of that demand was of very poor quality. Issuers shouldn’t be taken in by big oversubscription numbers but should focus on the quality of the order book.’ The quality rather than the quantity of orders in the new issue market was one of many reasons this issuer gave for remaining sanguine about his funding programme.

Disappointingly for investors, the persistence of deeply negative real funding costs will militate against a rising supply of public sector inflation-linked bonds which would provide them with at least some protection in today’s market. One summit attendee hinted that sovereigns should consider index-linked instruments as a way of helping manage inflationary shocks. Another recalled that in the 1990s some postulated that incorporating exposure to inflation into their debt management strategies could inject some discipline into government spending, thereby helping contain inflation.

Neither of these arguments are likely to cut much ice with debt management officials whose job descriptions require them not to safeguard investors’ returns, but to minimise their governments’ funding costs. Besides, as one central banker said, reserve managers are hesitant about buying inflation-linked sovereign bonds because of the equivocal signalling it transmits: ‘If you’re investing in these instruments, you are essentially betting that your fellow central bankers will fail in meeting their inflation objectives,’ he said.

A European pension fund manager on the panel drew attention to a number of underestimated or poorly understood long-term drivers which he said would make the world more ‘accident-prone’ for investors.

These included the accelerated pursuit of sustainability and the energy transition this will catalyse; continued geopolitical tension driven by increased competition for scarce natural resources; innovation; and the digitalisation of money.

But perhaps the most thought-provoking of the long-term economic influences identified by this speaker was the demographic shift that will become increasingly visible as fertility rates drop. ‘We are not growing older; we are growing fewer,’ he said.

The results, he added, would be a quicker slowdown in global economic growth than people are now forecasting and a shrinking of the human resources necessary to repay sovereign debts. ‘These drivers will create a vastly different investment environment compared to what we have seen in recent decades,’ was this panellist’s conclusion.