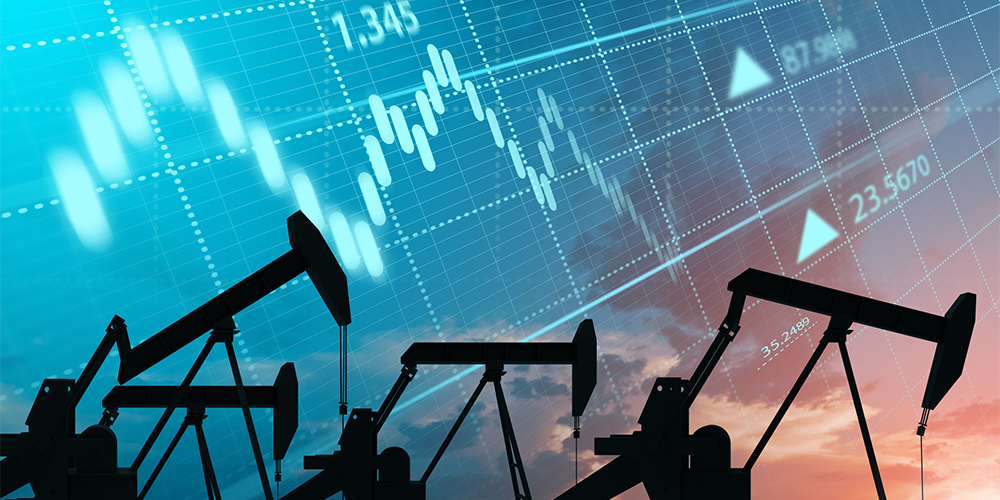 In response to the increasingly urgent climate emergency, the financial sector has reacted with a plethora of novel strategies and products: environmental, social and governance integration, exclusion metrics and divestment from ‘brown’ activities have proliferated in the past five years. Yet, apart from questions over the efficacy of these strategies (divestment and exclusion  can push dirty industries into shadier and less regulated private equity funding sources), trillions of dollars in stranded assets are expected to become worthless in the next 15 years.

Due to their deep pockets, socially oriented mandates and position at the nexus of public and private sectors, multilateral development banks could be strategically placed to buy up stranded assets, working to sustainably transition ‘dirty’, emissions-intensive industries from the inside out. Are MDBs up to the task of absorbing these costs?

This was an emergent theme of a panel discussion at the DZ Bank-OMFIF Capital Markets Conference in Berlin on 11 May, featuring a series of speakers at the forefront of development finance.

Stranded assets, or assets which have been converted to liabilities due to premature or unanticipated devaluations, are a growing issue in the era of climate change. Physical climate change impacts, government regulation and changes in market demand due to societal pressure are rendering once valuable assets such as oil, natural gas and coal reserves not only obsolete, but costly.

Along with their damaging impact on the environment, if left unaddressed, the volume of stranded assets — estimates range anywhere from $900bn to $11tn — could pose catastrophic risks to the financial system.

During the panel discussion, Andrew Cross, chief financial officer of the Asian Infrastructure Investment Bank, pointed out the merits of MDBs as financiers of transitional activities. Unlike their private sector institutional peers, which fear scrutiny from shareholders and investors, MDBs are much less concerned about returns. As state-owned entities, MDBs are shielded from a drop in performance and less worried about reputational risk. Some more radical proposals have even suggested that MDBs do not need to worry about a credit rating downgrade.

Hence, whereas other financial institutions fear a credit downgrade by engaging in this form of active ownership, their mandates and status make MDBs particularly well-suited to absorb the stranded assets which will eventually be offloaded by the finance sector.

So far, MDBs have taken various approaches to financing the transition to net zero. In 2019, the European Investment Bank, the lending arm of the European Union, elected to end investments in fossil fuel industries by the end of 2021. Along with this, the development bank introduced a series of initiatives to enhance support for clean energy.

The Asian Development Bank has taken a different approach. In 2019, it announced a mechanism to buy out coal plants and wind them down, accelerating the end of their life. This entailed lowering the cost of capital for renewable energy projects and, at the same time, reducing the operating life of coal-fired power assets. Coal-fired powerplants produce about one-fifth of the world’s greenhouse gas emissions, making them the single largest contributor. If effective, the ADB’s strategy would do much more for the sustainable transition than simply divesting from those industries. This financing model also aims to crowd in private investment into renewable energies.

Traditionally, the role of MDBs has been to invest into emerging markets and derisk private sector investment. They used concessional finance initiatives to address market failures and mobilise private investment in pioneering projects that may not yet be competitive on global markets. Yet Leslie Maasdorp, vice-president and CFO of the New Development Bank, questioned whether the original mandates of MDBs are really fit for purpose in the current climate. While investing in emerging markets to derisk private sector investment is imperative, it must also be strategically leveraged to help close the green financing gap in emerging economies. Maasdorp expressed concern that current ESG finance mechanisms, such as carbon pricing, risk simply displacing the dirty assets of advanced economies onto their emerging market peers, doing little to address global emissions and exacerbating the disparity between advanced and developing countries.

The ADB’s project has already proven scalable in Asia and it is hoped that this model could be used for other emerging markets in Latin America and Africa. For developing economies which have a dearth of capital investment to finance the green transition, this strategy could be a gamechanger for global progress on ESG.

The Russian invasion of Ukraine has enhanced the need to move away from fossil fuels, adding energy security to the long list of risks associated with oil, gas and coal. By leveraging their unique status to engage in responsible active ownership of dirty industries and stranded assets, MDBs have an opportunity to steward a just and sustainable transition to a carbon neutral economy.

Taylor Pearce is Economist at OMFIF.