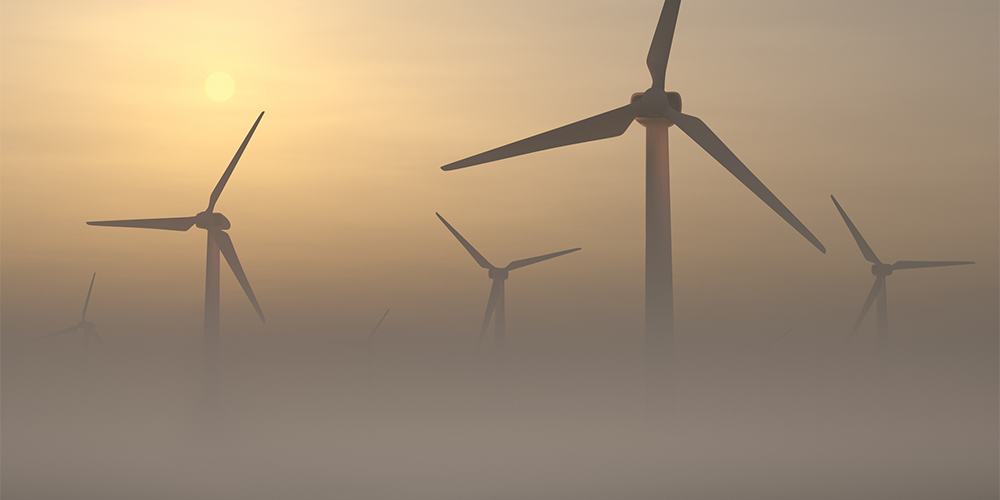 Transparency is critical for further development

Last year, sustainable bonds represented more than 15% of total new issuance in the global fixed income market and about 25% of all new supply of euro-denominated bonds.

Appropriately for a market kickstarted by multilateral banks in 2007 and 2008, the public sector has been the principal driver of issuance. Sovereign, supranational and agency borrowers accounted for 60% of new issuance in 2020 and 46% in 2021.

As notable as their contribution to overall volumes has been the innovation that public sector issuers have brought to the green fixed income market.

One case study presented at OMFIF’s recent public sector debt summit was the first sustainability bond from a euro area sovereign, Luxembourg, to incorporate eligibility criteria fully in line with the European Union’s taxonomy, issued in 2020.

Another, launched by Benin in 2021, was the first ever bond from an African sovereign aligned to the UN’s sustainable development goals.

A third was Chile’s inaugural sustainability-linked offering in 2022, which incorporated innovative coupon step-up and step-down features linked to the government’s sustainability performance.

A fourth was the social inclusion bond issued by the Council of Europe Development Bank in April. The proceeds of this transaction are being used to bolster the CEDB’s response to the social crisis unleashed by Russia’s invasion of Ukraine and support initiatives to help refugees.

The variety of structures presented at the summit and the range of their uses of proceeds speak to the success as well as to a notable vulnerability of green, social and sustainable bonds.

The market’s unquestioned achievement is that it has already mobilised over $1tn, attracting thousands of institutional investors in the process. One of its vulnerabilities is that the sheer range of structures and uses of proceeds has created a proliferation of labels, standards and nomenclatures. This can generate confusion among market participants, with brown and blue bonds adding further variegation to the asset class.

Worse, the definitional fog has given rise to concerns that it exposes the market to greenwashing – also known as sustainability washing.

‘Providing clear definitions is crucial not just for the green or environmental, social and governance market today, but to safeguard its future development,’ said a senior funding official at one of the world’s leading green bond issuers. She outlined the differences between these and others in the GSS asset class.

Green bonds, she explained, are designed to show environmental benefits ‘pure and simple’. Social bonds, which date back to 2015 but came into their own during the Covid-19 pandemic, demonstrate social benefits. Sustainability bonds combine environmental and social causes. Sustainability-linked instruments incorporate coupon adjustability linked to key performance indicators. In the case of Chile’s recent bond, these were greenhouse gas emissions and the percentage of renewable energy within the country’s energy mix.

A fifth notable variety on the GSS theme, said this speaker, are transition instruments (also known as brown bonds). These are structures where proceeds are used to accelerate the transition to net zero by the issuer, which could be a corporate, financial or SSA entity.

Clarity on these definitions has been provided by the International Capital Market Association, which has published guidelines on each of these instruments. Speakers said that the ICMA’s guidance, complementing initiatives from governments, ratings agencies, the Climate Bond Initiative and second opinion providers, is helping to inject transparency and standardisation into the green capital market. ‘There is no question that over the last two years momentum has been built up for greater standardisation,’ said one speaker. ‘But we’re not going to arrive at a point where we magically have standard definitions across the globe of green, social and sustainable.’

This suggests that the door remains ajar for greenwashing, which one speaker described as a ‘critical risk for the long-term viability of the market’.

In part, this risk is the product of the magnitude of the net zero and sustainable development challenges, and of responses which may still be open to interpretation. As a panellist conceded, interpretation of taxonomies remains more of an art than a science. ‘Many sovereigns still aren’t fully aligned with the EU’s taxonomy,’ he said. ‘Funnily enough, even the EU is not fully aligned with it.’

This perhaps explains why, for all the discussion about definitions, ratings and second opinions, none of these are possible in the absence of absolute transparency and rigorous ongoing reporting from issuers themselves. ‘Transparency on use of proceeds is absolutely critical,’ said one debt manager. ‘This is why, when we launched our green bond programme, we issued a very robust framework setting out exactly how its use of proceeds would differ from general government expenditure. One example would be investment in clean transportation projects such as zero emission buses, which quite clearly support the government’s transition to net zero.’

Another speaker commented that the ultimate arbiters of a bond’s sustainability credentials are the investors buying and trading it. ‘Plenty has been done on the regulatory side as well as by issuers,’ he said. ‘But countering greenwashing also depends on how demanding institutions are when they integrate ESG into their all-investing process.’

Investors who spoke at the summit reported that this process has come a long way in recent years. Asked to describe the methodology underlying his firm’s allocation to sovereign green or social bonds, one investor explained that this is based on an issuer-centric rather than security-centric approach. ‘We don’t just want to see green bonds,’ he said. ‘We want to see green companies, green sovereigns and a green global economy. So, when we buy a green bond, we want to see the use of proceeds targeted at the sustainability challenge that is most relevant to the issuer. Take the hypothetical example of a Latin American economy threatened by deforestation. If they were to issue a green bond, we would want to see the proceeds targeted at anti-deforestation measures because that is what we would consider to be the most material consideration for the issuer’s credit risk.’

Another investor agreed that ESG or sustainable issues are also becoming inseparable from individual issuers’ credit risk and should be analysed accordingly. She said that all her firm’s analysts are now required to add ESG analysis to their coverage, to factor companies’ transition credentials into their research and to engage with management on sustainability issues. ‘You could almost describe it as an activist approach designed to encourage boards to improve their ESG performance,’ she said.