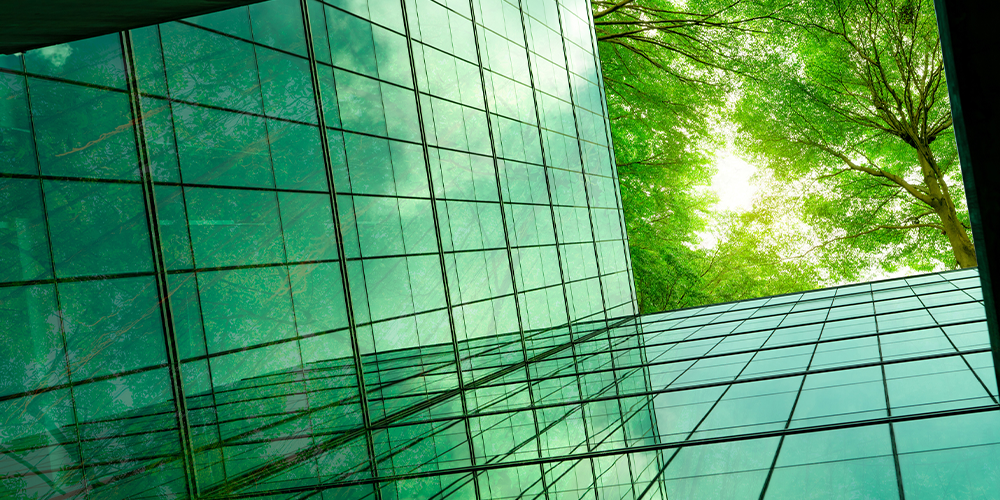 SMEs should be target of green discount

Some risks of fighting the last war are less obvious than others. Such risks do not only consist of actions, but the tools considered. The willingness of European Central Bank President Christine Lagarde to consider using institutional lending facilities to encourage the transition to a carbon neutral economy may exemplify that. Lagarde has commented about the possibility of a ‘green’ discount rate, 50 basis points lower than the standard, at the Green Swan Conference hosted by the Bank for International Settlements on 1 June. ‘I know it’s not squarely in the mandate and it is not necessarily what we consider as the prime objective, but you know, if we don’t try, then we have no chance of succeeding. So, count on me.’

Green lending to larger companies will be powered by environmental finance rules that have been rolled out by European Union regulators already. If such programmes, propelled by cheap green goal-oriented facilities provided to commercial banks by central banks, are to have greater value, they should be focused primarily on small- and medium-sized enterprises.

SMEs find it relatively more difficult to comply with regulations and rules, including green ones, as well as to secure lending in general. The marginal benefit of an ECB programme would be clearly greater if it was aimed towards them.

Designers of cheaper green lending programmes may find it worthwhile to consider examples of similar facilities aimed primarily at SMEs. There are two European examples, though they are managed by central banks not in the euro area.

Both the Bank of England and Magyar Nemzeti Bank have been running such programmes. Both have been motivated by acknowledging that in times of financial stress, different segments of the financial market fragment and transmission mechanisms work imperfectly. Simple rate cuts may not work efficiently to take care of the needs of all borrowers, particularly SMEs. Both the BoE and MNB have gathered a wealth of experience with these programmes. Both are also leaders of green transition thinking.

The flexibility of a potential ECB programme, perhaps named the Green Climate Assistance, Security and Help Facility (or Green Cash for short), would ensure additional capacity to access liquidity for green goods and services provided by SMEs. Such a programme is a natural extension of central banks using monetary policy to fight climate change.

However, a problem persists. We are no longer living with deflationary risks. With inflation in the euro area at multiples of the target, central banks need to manage inflation with firm and credible control, as well as the inflationary expectations of economic agents and corporations. The consequences of additional lending in times of hot demand and temporarily constrained supply chains are inflationary.

Some observers may find additional lending programmes, including green ones, not so much outside of the mandates of central banks, as squarely running contrary to them. There is a clear need to give thorough consideration to that in our current time of inflationary risks.

Central bankers have demonstrated in the past that they can tame inflation. Doing so while attempting to ease the transition to a net zero economy is more challenging.

Miroslav Singer is Director of Institutional Affairs and Chief Economist at Generali Group and former Governor of the Czech National Bank.