Karlsruhe asks: Who pays for the euro? 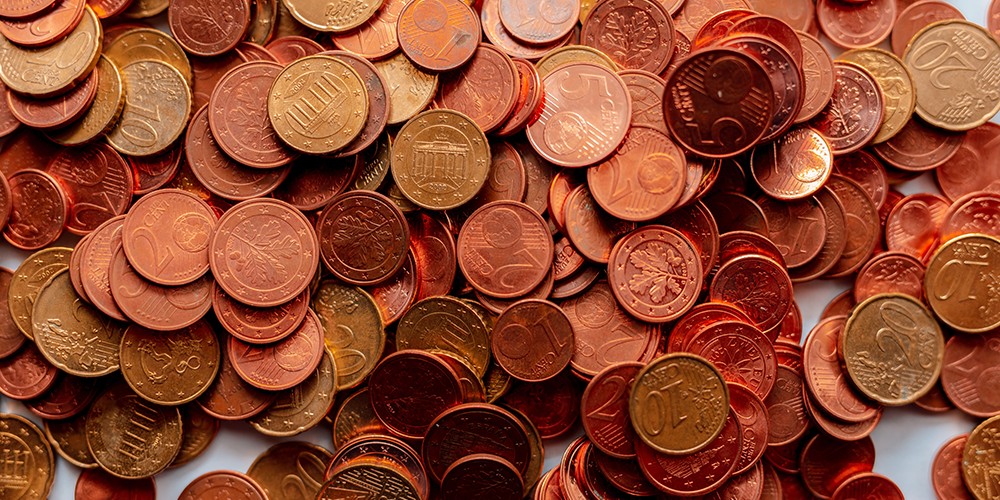 The euro area has surmounted past crises by allowing the German Bundesbank and other surplus countries’ central banks to build up big deposits at the European Central Bank, financing deficit countries through ECB advances at low or zero interest rates.

These much-expanded debit-credit arrangements – the Target-2 system encompassing nearly €1tn of Bundesbank credits and more than €500bn of Banca d’Italia debits – have been accompanied by large-scale quantitative easing and interest rates at zero or below. These actions fuelled suspicions in Germany that the country is sharing responsibility for the debts of the others, contrary to the treaty commitments governing economic and monetary union.

The 5 May German constitutional court judgment on the Bundesbank’s participation in the ECB’s public sector bond purchase programme is a reminder that the German people never signed up to all this.

The Karlsruhe judgment questions the large purchases of Italian, Greek, Spanish and Portuguese debt, and the total scale of the bond-buying operations. The judges want to give greater primacy to national economic policies. The underlying message is that Germany does not accept responsibility for the debts of others. It is not ready to pool Europe-wide government bond issuance and to harness German taxpayers’ resources to the euro’s wider cause.

I have always argued that, as a neighbour and friend of continental countries, Britain wishes a successful euro. Equally, I have maintained that the euro was incompatible with UK democracy. Member states need more political integration, with a larger common budget and bigger transfers from richer to poorer member states. Such integration is not for the British.

The UK helped the overall European process by opting out of the euro in 1999. By now leaving the European Union, Britain has allowed those who want more integration to get on with it.

In debates before EMU was established, I queried why Germany was so keen to discard the Deutsche Mark, the world’s most successful low-inflation currency. I pointed out that, according to opinion polls, around 70% of the German people showed a strong wish to keep it.

The reply was that it didn’t matter what the people think. The elite – business leaders, politicians, academics and senior officials – wanted to be founder members of the new currency. My interlocutors told me witheringly that this would come to pass. I believed them. And they were right.

To create a successful currency, the overwhelming majority of the public needs to accept it. Its existence or stability should not be in question. There are no serious US or UK campaigns to ditch the dollar or the pound. There can be political debate about how these currencies are organised within a domestic democratic framework. But there is no doubt they will be here for the next century, as for the last.

The German elite sought to convince the German people that the euro would have the same reassuring characteristics as the D-Mark. They conjured an image of a hard, low-inflation currency, backed by tough rules on budget deficits, money printing and debt levels. Into the euro area’s laws and rules were inserted promises that German taxpayers would not have to underwrite or bail out weaker member states.

Some of this has happened. Inflation is low – a world-wide phenomenon. Other promises were not kept. Treaty conditions on debts and deficits have been constantly exceeded. The coronavirus upheavals will exacerbate this overshooting. The ECB has printed money to buy state debt in the secondary market. Countries like Italy and Spain have borrowed large sums at very low interest rates they would otherwise not have enjoyed.

The Karlsruhe decision has brought these issues to the fore. The German government may well play down the dispute and reach a compromise with the ECB to avoid public damage to the currency. Yet, given German public opinion, the government is likely to stiffen its resistance to anything which smacks of pan-European fiscal burden-sharing to counter the pandemic’s economic effects. Constructing a properly integrated political and monetary union in Europe has become more necessary – and more difficult.

Sir John Redwood is Member of Parliament for Wokingham in the UK.