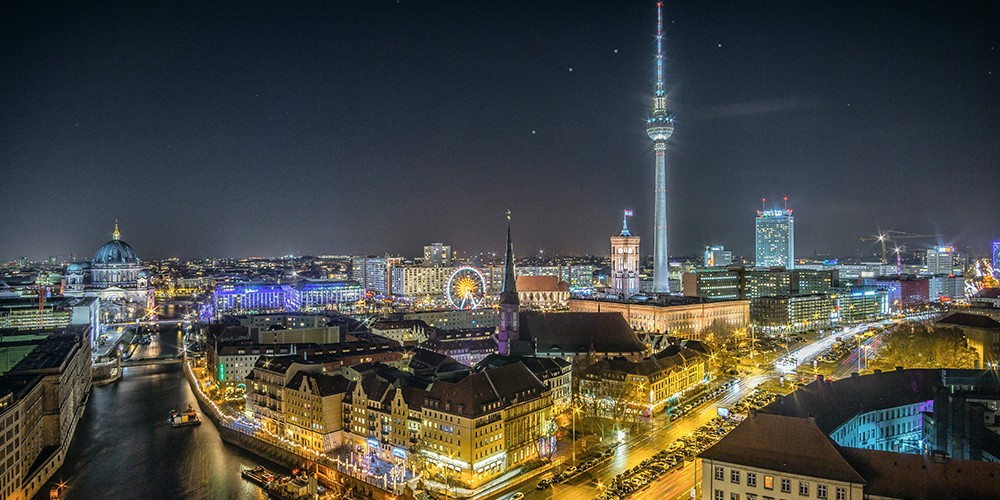 In conversation with Marco Annunziata and Mark Sobel

David Marsh: I understand the two of you for decades have enjoyed your friendly disagreements. Well, let’s find out if your disagreements about the German constitutional court ruling are more of substance or nuance.

Marco, you feel that countries, such as your native Italy, have failed to implement structural reforms, thereby increasing German apprehension about a transfer union.

Marco Annunziata: Absolutely. Last year, Italy’s real per capita income was the same as in 1999. Growth is at a standstill, instead of structural reforms they launched a universal basic income, and the calls for European Union assistance grow louder. Germany is right to be concerned.

Mark Sobel: Marco is fully justified in pointing to Italy’s lack of structural reforms. That has indeed impeded boosting GDP and reducing Italy’s high debt-to-GDP ratio, despite primary surpluses. Germany is rightly concerned. But that’s only a part of the story.

MA: I agree the euro is weaker than the Deutsche Mark would be; but I think the productivity and competitiveness of German industry play a bigger role, and German export performance would still be robust. Of course, there is only one way to find out.

DM: So, what should Germany’s political class do?

MA: Have an open discussion on the benefits and risks of euro membership. There is a clear risk the euro area will eventually turn into a transfer union to avoid yet another crisis. Maybe the broader European political project and some benefit to German exports are worth the price. But German citizens and institutions should explicitly weigh the costs and benefits and then decide.

MS: Germany’s entry into the euro reflected Germany’s integration into Europe and the West. The public was told the European Central Bank would be a Bundesbank copycat – an independent central bank focused on price stability – and the Maastricht treaty and stability and growth pact would make others behave like Germans. It didn’t pan out that way. With public doubts and new political attitudes and parties, German leaders temporise till the precipice appears and then weigh in just enough on Europe’s side. They should level with the public about the euro’s huge benefits for Germany.

MS: The court’s reasoning seemed astounding. ECB monetary policy is clearly under the purview of the ECJ. I’m not a lawyer, but the court’s reasoning was highly selective, seemingly aimed at questioning the power balance between member states and the supranational. In the meantime, the Polish and Hungarian governments are rejoicing, and the German court is being attacked throughout European financial circles and by much of Germany’s political class. I wonder if the ruling isn’t backfiring on Germany.

MA: I am not a lawyer either, but someone had to take institutional responsibility for asking the hard question: is persistent large bond-buying by the ECB what we want? At every emergency we are told that we have no choice and the ECB must do whatever it takes. And so monetary policy gets shaped by a series of emergencies. There needs to be more accountability. I think the German constitutional court was right.

DM: What happens next?

MS: They will find a diplomatic fudge. The ECB can’t formally allow the German constitutional court to be seen as on par with the ECJ. European Commission President Ursula Von der Leyen is right to threaten Germany. Germany’s political class will have to work out the fudge and the German court will need to climb down. Bundesbank President Jens Weidman should stand up for the ECB.

MA: It’s Europe, so a fudge is always the preferred solution. Maybe the German court will buy the arguments that the ECB lawyers will submit. But even if it does, I don’t think that’s the end of the story. We will see more tensions and new legal challenges, especially if the ECB keeps having to come up with new measures.

DM: Is it far-fetched to think Germany might leave the euro?

MA: Only somewhat more far-fetched than thinking the UK might leave the EU. As Mark noted, the euro area we have is not the one the German public signed up for. If it slides into a transfer union, the costs for Germany would be large and open-ended. Germany needs to weigh very substantial and very uncertain economic costs and benefits stretching far into the future. And the greater political integration that should have followed the euro appears off the table; in fact the global trend has tilted back to nationalism. I’d call it a ‘fat tail’ risk.

MS: I don’t have a crystal ball. But I think it’s more far-fetched than Marco. Germany’s leaders know Germany hugely benefits from the euro and that the costs of leaving would be enormously painful – for Germany, Europe and the world. German President Frank-Walter Steinmeier’s wonderful speech on the 75th anniversary of Victory in Europe Day shows how much Germany values the importance of being anchored in Europe and the West. The euro is a crowning symbol of that.