How to manage Bank of England and Treasury 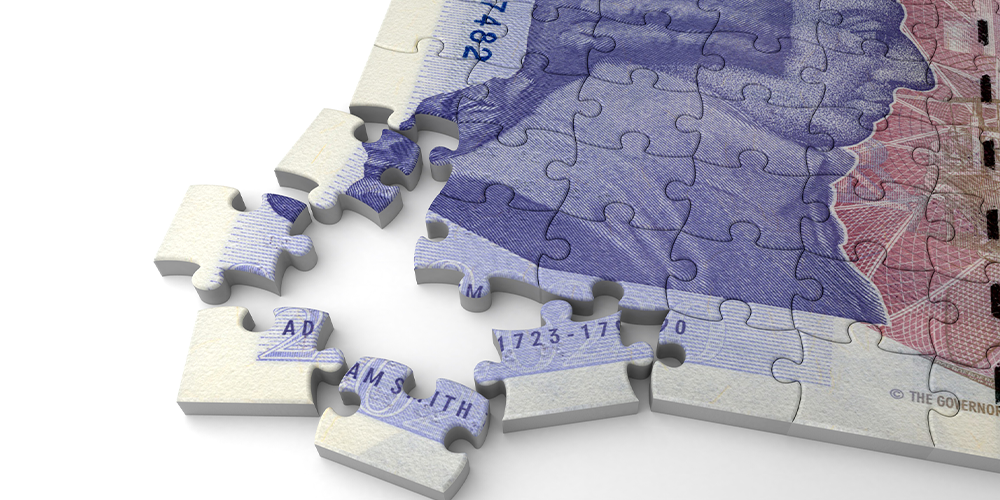 Another legacy of Truss demise: debate on UK economic governance in election run-up

A potentially acrimonious debate is opening in the UK about governance arrangements between the Treasury and Bank of England following the cathartic autumn financial episodes prompting the demise of Liz Truss’s short-lived government. Discussions about the power balance between two principal arms of British economic policy are likely to reverberate until and beyond an expected general election in 2024, which the opposition Labour party has a high chance of winning.

Preliminary skirmishes in what might become a highly politicised verbal battle marked the inaugural Bank of England ‘watchers’ meeting on 24 November in London, grouping policy-makers, academics, financial market practitioners and media. The session – modelled on the 23-year-old series of European Central Bank ‘watchers’ gatherings in Frankfurt – displayed a rich variety of analysis of outcomes from the Truss government’s ill-fated budgetary measures of 23 September.

Following the sharp end-September sell-off, he pointed out that government bond prices had since returned to 23 September levels as a result of modified budgetary plans from Jeremy Hunt, the new chancellor of the exchequer, and Bank stabilisation measures.

The Truss government’s actions were widely seen as weakening confidence in the Bank and Treasury as well as the independent Office for Budgetary Responsibility. In view of this, ‘we have to work across authorities’ to restore credibility, Ramsden said. He left no doubt that the Bank was ready to continue raising interest rates to quell double-digit inflation.

The wider repercussions of the UK upsets – which led to Truss’s resignation as prime minister on 20 October and her replacement by Rishi Sunak on 25 October – were spelled out by Isabel Schnabel, European Central Bank board member. In a hawkish speech to the conference at King’s College London, Schnabel warned that ‘real rates remain in negative territory for most tenors’, indicating policy was probably ‘too accommodative’. She labelled the UK upheavals ‘a wake-up call. They have shown that expansionary fiscal policy has its limits.’

This followed the Bank’s decision on 22 September to start unwinding its massively expanded balance sheet through government bond sales – leading to criticism that the Bank was carrying out contradictory policies. Others have complained that the Bank should have done more to control highly leveraged market practices that led to many pension funds being dangerously exposed to the end-September falls in government bonds.

Hauser claimed: ‘It is possible to use the central bank balance sheet to support both monetary and financial stability, in ways that reinforce and complement, rather than undermine, either goal.’

The bond purchases were launched under the auspices of Bank’s financial policy committee. The sales came under the remit of the monetary policy committee, accompanying a 22 September decision to raise Bank rate to 2.25% (subsequently raised to 3%).

Ed Balls, a former Labour government minister and a principal architect of the MPC’s operational independence when Tony Blair’s government took office in 1997, told the watchers conference that the episode underlined the need for a change in governance arrangements.

For financial stability decisions requiring concertation between the MPC and FPC, he repeated a proposal, espoused too by Gordon Brown, Blair’s chancellor of the exchequer and his successor as prime minister, for a US-stye ‘financial stability oversight council’. This would be chaired by the UK chancellor. ‘You cannot leave it to the Bank – otherwise the Bank will be very exposed,’ Balls said.

Andrew Tyrie, a Conservative peer in the British house of lords, and a well-regarded former chairman of the house of commons Treasury select committee, said the autumn mishaps ‘strengthened Bank of England independence’ and left the Bank ‘in a very strong – possibly dangerously strong – position. This needs some attention by parliament and parliamentary committees.’

Tyrie echoed a 1 November warning by Nick Macpherson, a former Treasury permanent secretary, that Truss’s campaign against the Treasury and the Bank had strengthened both institutions to the extent that they might need constraints on their overweening influence. Macpherson highlighted the danger of handing over too much power to ‘unelected technocrats’.

On calls for an official inquiry into the circumstances surrounding the 23 September measures, Tyrie favoured strengthening the present-day Treasury committee – now under a new chair, Harriet Baldwin, a Conservative member of parliament. This was preferable to setting up an investigation under a retired high court judge, which he said would take too long and cost too much.

The 24 November conference heard weighty criticism about the excessive size of the Bank’s controversial quantitative easing purchases of government bonds, expanded sharply after the 2020 Covid-19 outbreak. Gertjan Vlieghe, an external MPC member in 2015-21, said post-March 2020 buying had gone on ‘far too long’, whereas latest Bank actions had been ‘a big success. Markets are more stable now – this has been a huge improvement.’

Catherine Mann, former Citibank chief economist, who took over Vlieghe’s external MPC position in September 2021 and has been a prime voice backing more restrictive policies, gave a characteristically stringent assessment of the need for more anti-inflation tightening. If the Bank had made policy mistakes over the past few years, ‘it’s not my fault’, she said.