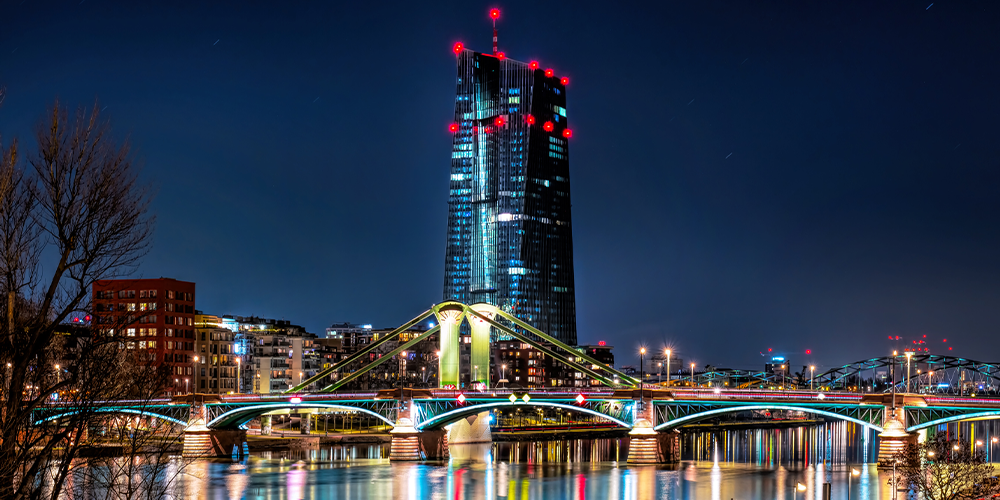 The European Central Bank is working on an instrument to keep sovereign yields closely aligned across the euro area. A spread control device would be a courageous step – but it’s in the wrong direction. The plan is unclear, dangerous and unnecessary.

The plan is unclear because the concrete design of the instrument remains extremely fuzzy. The devil is in the detail. The obvious question of clear criteria for when the envisaged new tool should be used remains unanswered. At what risk premium would ECB intervention be necessary? Is a risk premium of Italian over German government bonds of 3 percentage points ‘too high’? Or 2.5 points? Or less? And does it make a difference whether, even if spreads widen, real interest rates paid by Rome are still deeply negative, as they are at present?

How should the ECB adjust over time the spreads above which it judges that fragmentation takes place? And do the same rules apply to all the countries using such an instrument or do the ‘allowed’ spreads depend on the creditworthiness of member states? Would this lead to the decisions of profit-orientated US credit rating agencies having an even stronger influence on European monetary policy?

Would the ECB intervene to support the market even if the widening of risk premia was self-inflicted, such as after the Italian parliamentary elections in 2018, when coalition chaos spooked investors? Who decides whether governments have become an innocent victim of investors or have brought the problems on themselves? What will the exit look like once the tool is activated? Will the purchases be sterilised to neutralise the impact on the policy stance? If so, how? Questions upon questions are awaiting answers.

The implied spread instrument is dangerous for three reasons. First, moral hazard. The incentives to implement economic policy reforms would be significantly stunted. Why should Rome, for example, implement unpopular measures to increase perennially weak growth potential and enhance public finances if the ECB issues an insurance policy protecting the government from negative bond market reactions?

Second, a constitutional court, be it in Karlsruhe or Luxembourg, might classify the spread instrument as impermissible direct state financing. Such a ruling would massively damage the ECB’s credibility and encourage investors to sell weaker government bonds. Third, such an instrument would encourage anti-European populists in the core of Europe and might even stoke European Union exit fantasies. The ECB cannot want this to happen.

A new spread instrument is also unnecessary. The ECB’s toolbox is already full to bursting. With outright monetary transactions, the ECB has a constitutionally validated tool with which it can buy government bonds of individual member states in a targeted manner. However, OMT purchases would be accompanied by economic policy conditionality. This was perceived as an appropriate quid pro quo when OMT purchases were introduced in 2012 by Mario Draghi. Fate has decreed that, a decade later, Draghi is prime minister of Italy, the epicentre of criticism of the agreed conditionality.

Because of all these counterproductive elements, the ECB will find it impossible to realise the expectations it has now raised. The hidden threat is that the ECB could provoke the very sovereign debt crisis that the new instrument seeks to prevent.

The sorcerer’s apprentice, in the poem of Johann Wolfgang von Goethe, the most famous son of Frankfurt where the ECB is based, laments that he cannot rid himself of the ghosts he called when he overreached his magical capabilities. The poem ends with his master rescuing him at the last minute. What is needed now is a master sorcerer to come to Lagarde’s rescue and help the ECB rid itself of the flood of expectations it has created. Unfortunately, such a happy ending sounds too fairytale-like to come true.