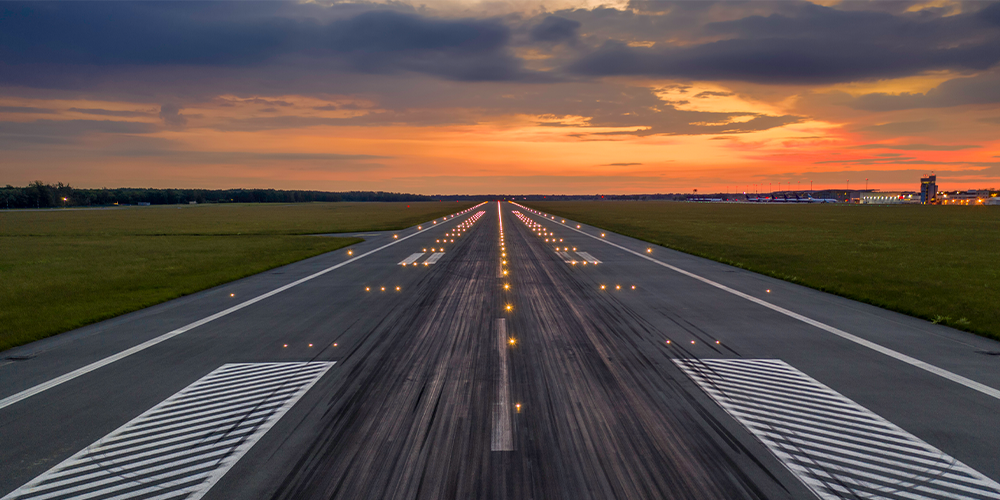 Strong cases for both predictions as fears of recession permeate

The central question facing the US economy right now is whether the Federal Reserve’s interest rate hikes will produce a hard or soft landing. Will the interest rate increases choke investment, employment and consumption, spurring recession? Or will the Fed be able to reduce inflation without sending the economy into a downturn? While consumer confidence is plummeting and most economists predict recession, there are strong cases to be made for both predictions.

First, that inflation has been a pariah on the US economy is incontrovertible. Beyond inflicting chaos on financial markets, inflation has served as a means for corporations to justify price gouging and functioned as a regressive tax, primarily biting away at the wages of lower-income workers. The Fed pushback against inflation is a badly needed – and possibly too sluggish – response to the current crisis of price growth.

And although financial markets have had mixed reactions to news of interest rate increases, the general mood has been mostly and deeply negative. Jamie Dimon, CEO of JPMorgan Chase, predicts a ‘hurricane’, Elon Musk, CEO of Tesla, has a ‘super bad feeling’ about the US economy, and John Waldron, president of Goldman Sachs, warns of an unprecedented ‘confluence of the number of shocks to the system.’ Ordinary Americans appear to agree – consumer confidence is at its lowest level in 16 months.

This resounding pessimism is not ubiquitous, however. At a seminar hosted by OMFIF, Patrick Harker, president of the Federal Reserve Bank of Philadelphia, and Tom Barkin, Federal Reserve Bank of Richmond president, offered a more optimistic assessment. Barkin praised the Fed for being more adaptable and learning from the country’s recent experience of price growth. Harker similarly expressed optimism that, although the Fed could not control the impacts of exogenous shocks, it did have the capacity to bring down excessive demand. Don Kohn, former Federal Reserve vice chairman, shared this sentiment, praising the Fed for ‘admitting they were wrong’ and making the case that a soft landing remains possible, but that it would require significant luck and skill.

So, is this relative optimism misplaced? Or is it indicative of the need for a less reactive and gloomy response to the US economic climate? A survey of supply managers at the Institute for Supply Management suggests that, while the services sector has cooled significantly, manufacturing and services do not appear to be in danger of falling into recession territory. Moreover, the labour markets remain tight even as May’s employment numbers showed a slight slowing of growth. Of course, inflation is still outpacing wages, and the size of the labour market is lower than it was prior to the pandemic, but these signals remain auspicious.

In addition, the growth of average earnings has fallen slightly for the past two months. This should ease fears of a ‘wage-price spiral’, whereby price growth and expectations of inflation cause workers to ask for higher wages, resulting in further growth of prices. Moreover, wage gains have remained suppressed in the US due to a combination of weak labour market competition and technological shocks that have devalued certain workers’ skills. These dynamics are terrible for millions of American workers, but they are likely to also help deter any wage-price spiral dynamics.

Optimists argue that both recent Fed behaviour and wage and price figures point to a deceleration of inflation growth, which offers a potentially promising signal of a soft landing. Growth may well slow, so the argument goes, but it should remain above zero as inflation wanes.

If the Fed succeeds with this sort of graceful ‘soft’ landing, it will mark a departure from previous historical trends. Inflation is currently at levels that the Fed has only ever remedied by sending the US into recession. And after a decade and a half of near-zero interest rates and exorbitant asset price growth, it is entirely possible that there are looming financial hazards that may trigger a deeper downturn.

It is possible that some economists are significantly overstating the health of American households. Savings, disposable cash and the distribution of debt remain heavily correlated with US income distribution. And this poses the risk of more elastic consumer responses to income shocks, leaving the Fed with a more limited buffer. Indeed, these dynamics are why the International Monetary Fund and Fed have both previously warned that high inequality can make recessions both more likely and severe.

Regardless of whether the US economy sees its growth weaken or falls into a full-blown recession, the Fed’s quandary highlights the extraordinary difficulty central banks face in navigating volatile geopolitical and macroeconomic events and communicating their projections. Fed comments appear to be a laconic representation of a climate where cautious optimism is now possible, even as new uncertainties abound.