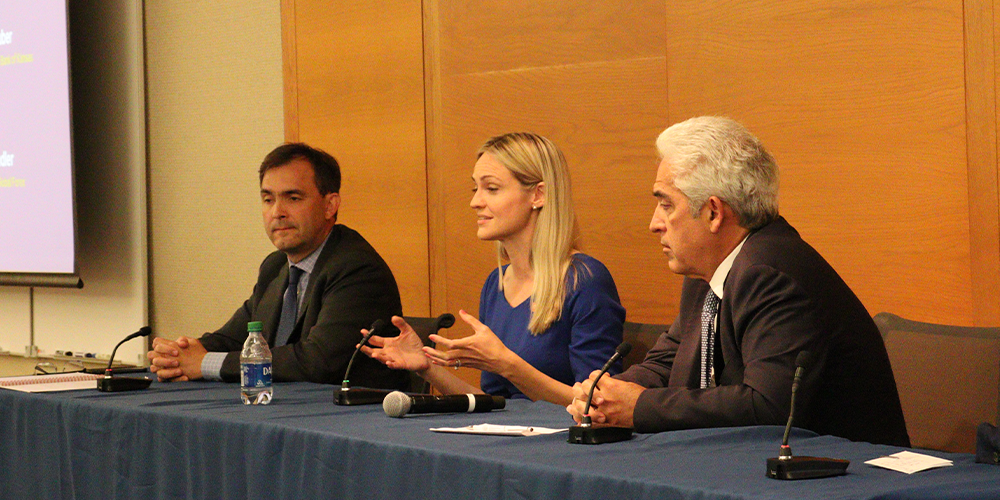 'Skill and luck' will be required

The US Federal Reserve is likely to carry on with active monetary tightening to break 8%-plus inflation even at the risk of provoking a recession. But the chances of a ‘soft landing’ – or only a modest recession – are relatively favourable, in view of underlying US economic resilience and a still-dynamic labour market. That was a principal conclusion of a wide-ranging two-day symposium organised by OMIF and the Federal Reserve Bank of Philadelphia, assembling public and central banking officials and financial market practitioners from the US, Asia and Europe.

Opening the Philadelphia seminar, supported by the OMFIF Foundation, Patrick Harker, president of the Philadelphia Fed, admitted the need for ‘humility’ at the US central bank, in view of miscalculations about the build-up of inflationary pressures well before the Russian invasion of Ukraine. He said US interest rates would have to rise beyond the ‘neutral rate’ – which he estimated at 2.5% – towards 3% or more. He hoped that ‘gravity’ would help pull down excessive demand as tighter money and higher unemployment reduced spending. But monetary policy was powerless to alleviate inflation-generating supply-side strains. ‘Our aim is to bring down demand to meet supply’. 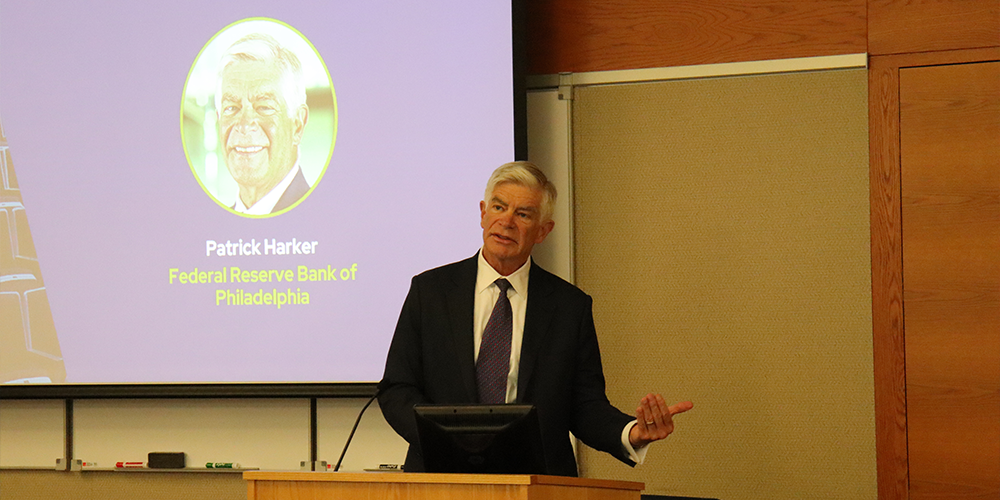 Tom Barkin, president of the Federal Reserve Bank of Richmond, referring to the now largely disavowed August 2020 Fed strategy to adapt gradually to inflation moving beyond the 2% medium-term target, said the Fed was learning from experience and the framework would improve over time. ‘We have all learned how much we hate inflation. It’s unfair, it’s exhausting – people hate it.’

Paige Cognetti, a former US Treasury official who is now mayor of Scranton in Pennsylvania, birthplace of President Joe Biden, described the social and economic challenges impinging on the once-thriving town in one of America’s traditional industrial heartlands. She outlined general optimism on how upgrading of old industries and an influx of foreign investment could improve the outlook for US regions wilting under global competition.

Don Kohn, former Federal Reserve vice chairman, now at the Brookings Institution, praised the Fed for raising rates aggressively and admitting ‘they were wrong… How many government agencies admit that?’ He said the Fed culture had improved greatly since Arthur Burns in the 1970s – universally regarded as a failure as Fed chair – towards greater transparency and openness to dissent. He said a ‘soft landing’ in the US was still possible, but it would take ‘skill and luck’, principally a relief from supply side pressures. A rise in joblessness would however be necessary. 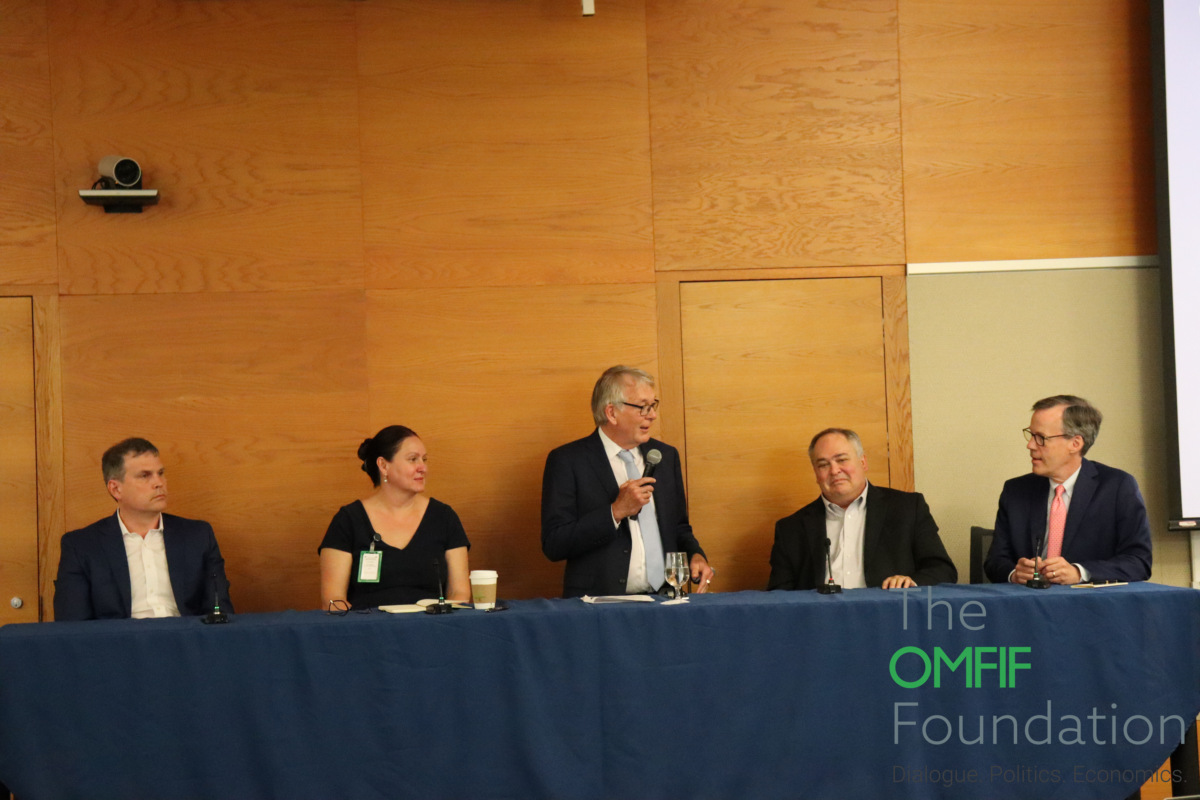 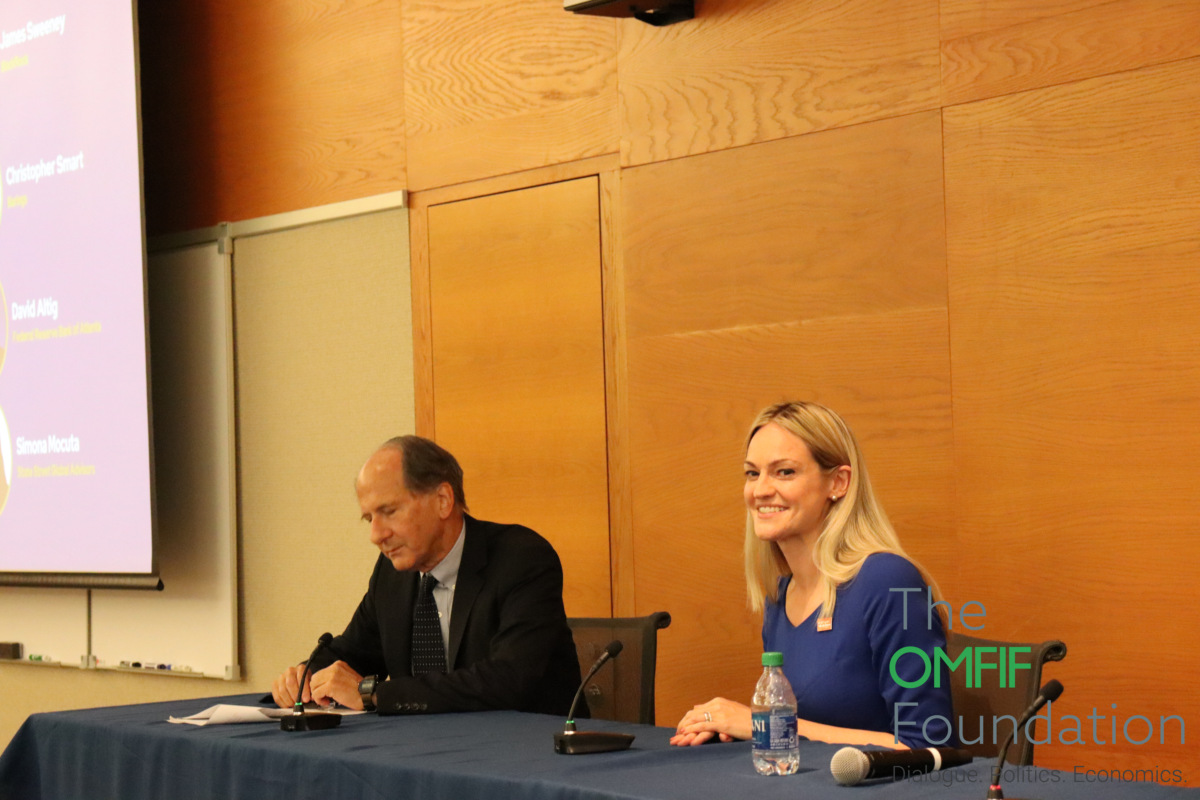 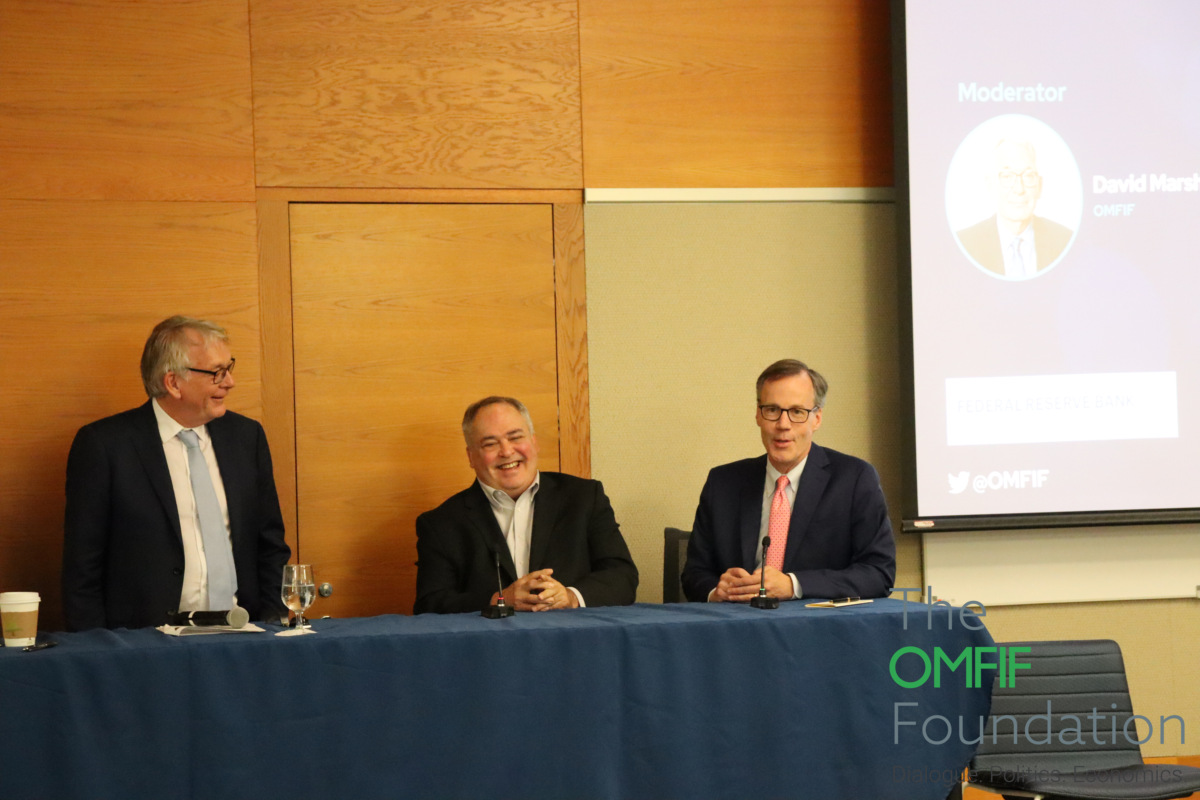 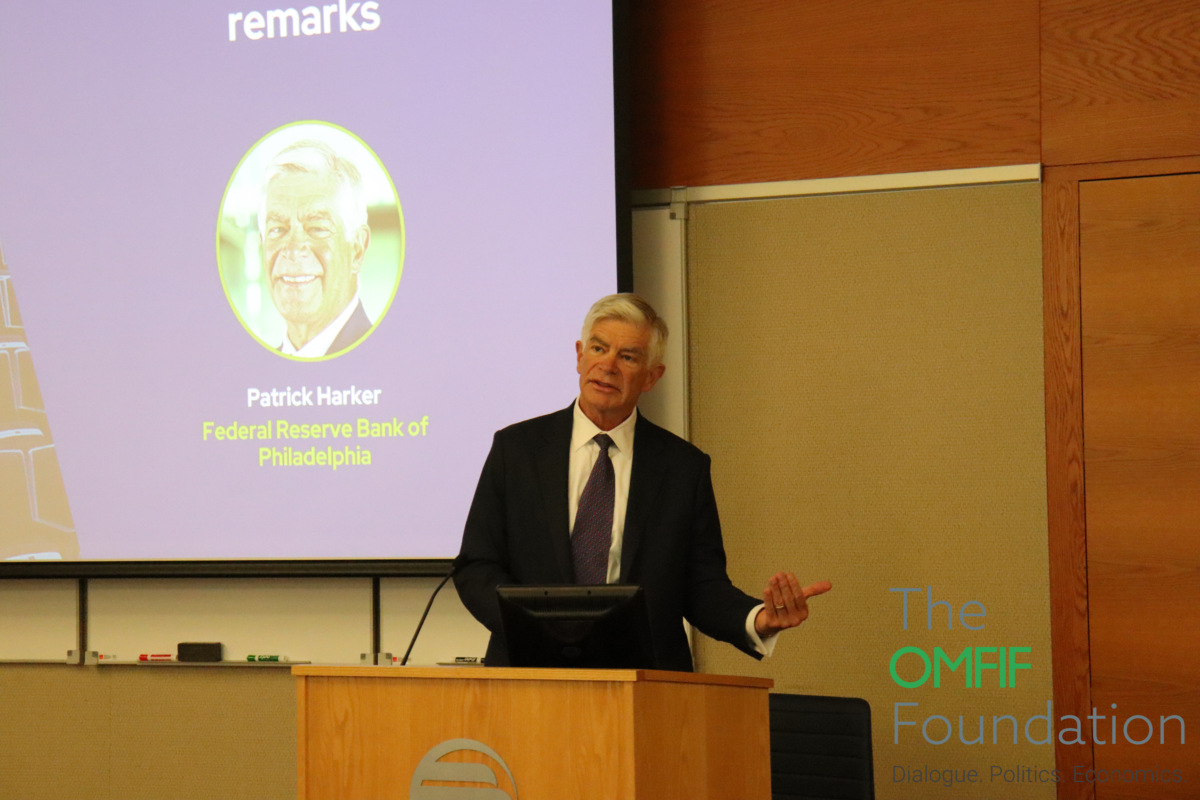 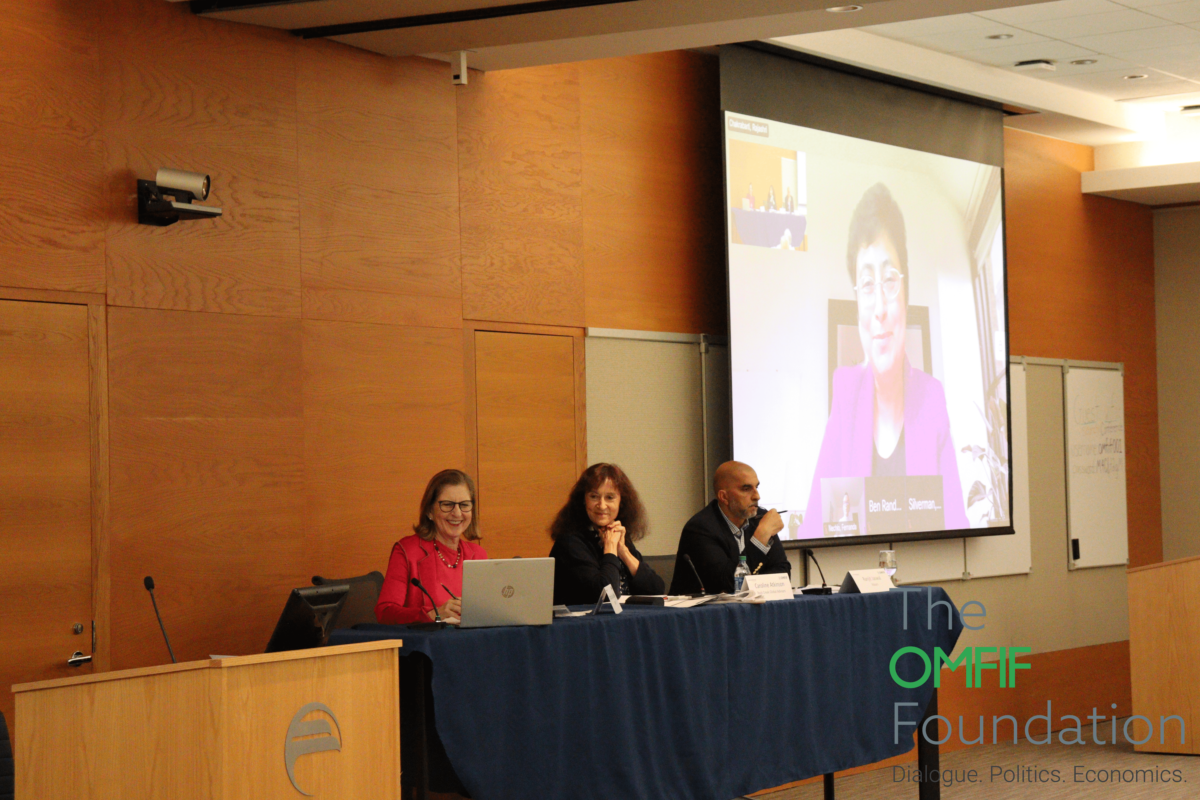 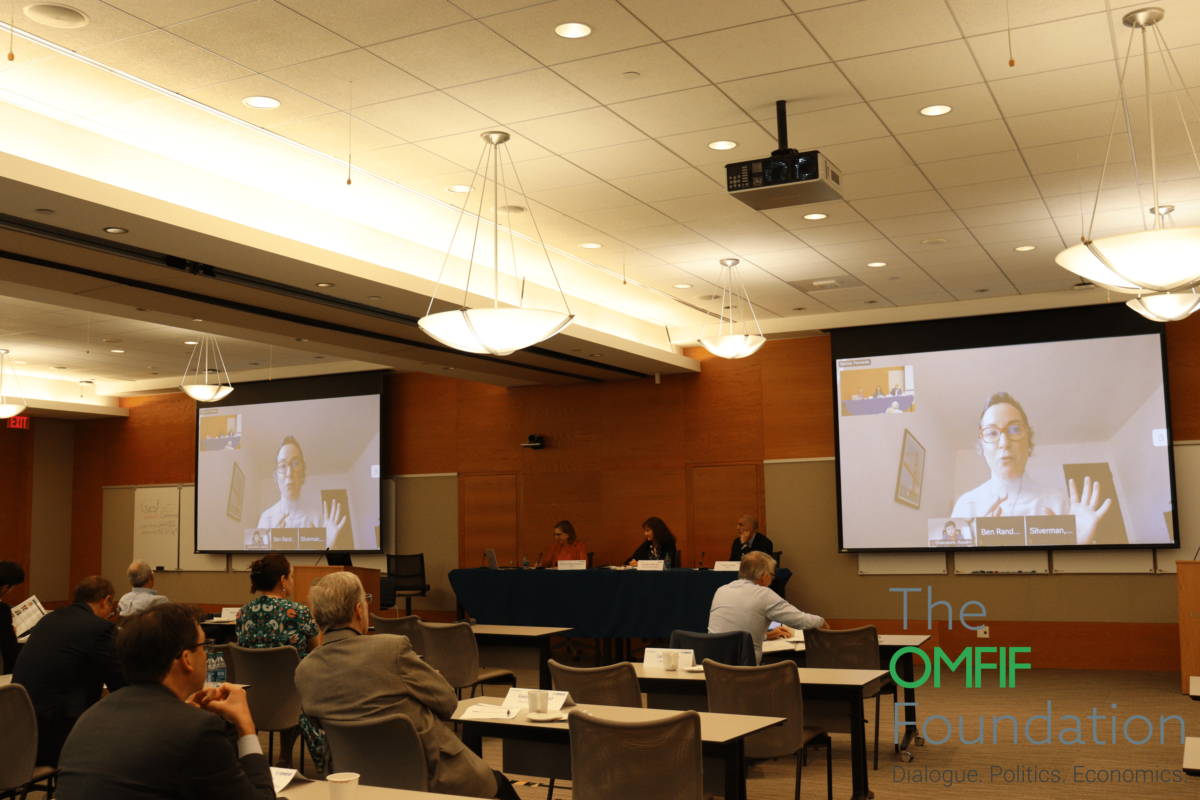 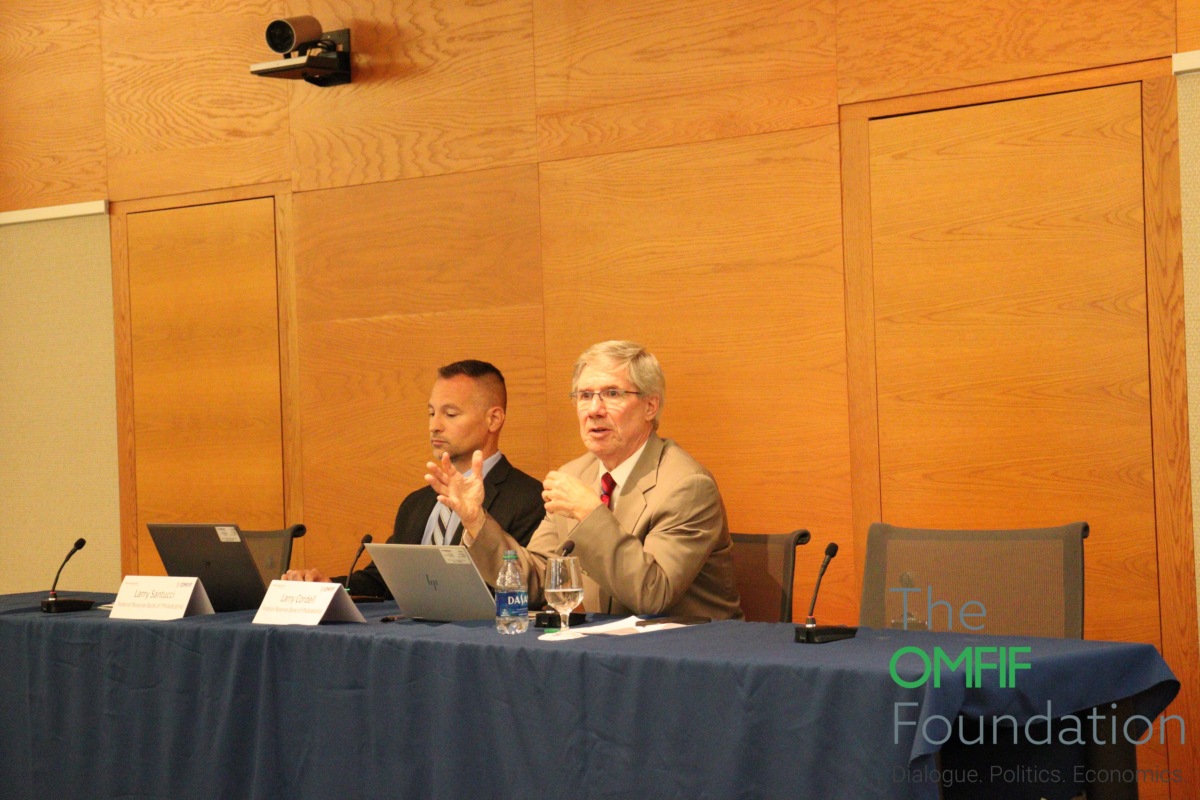 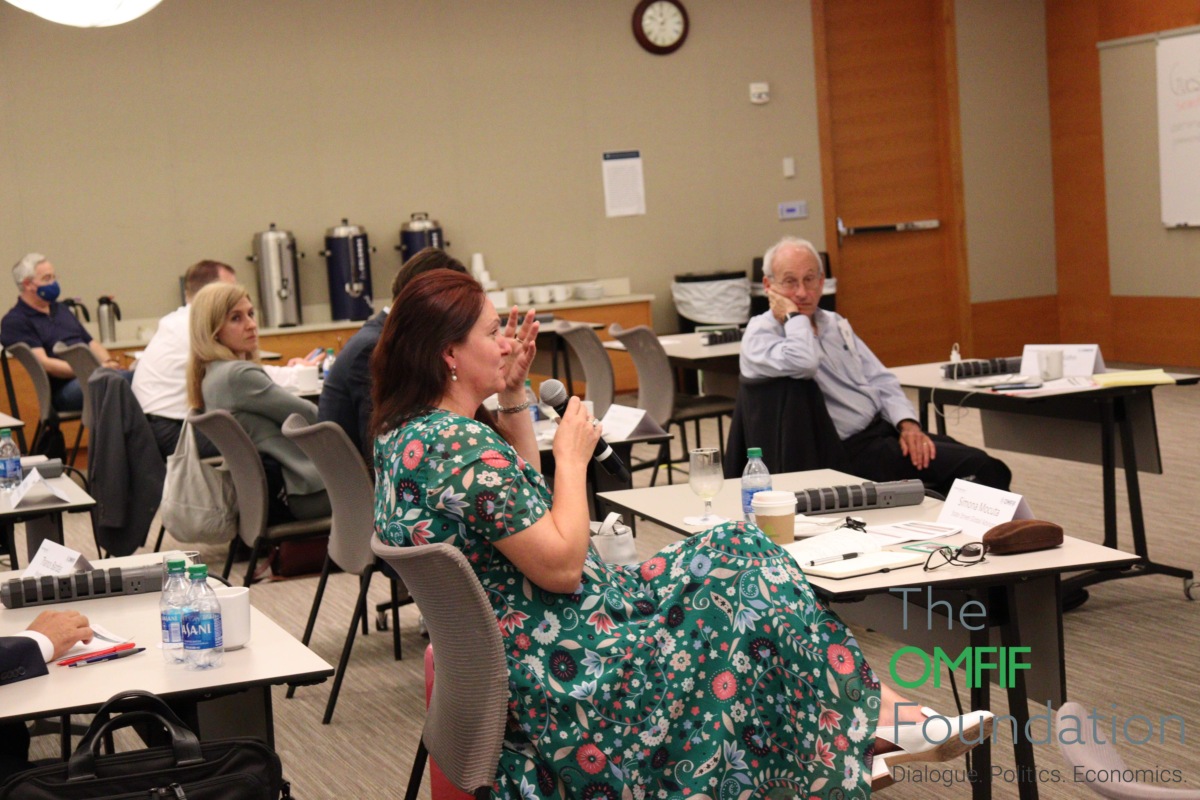 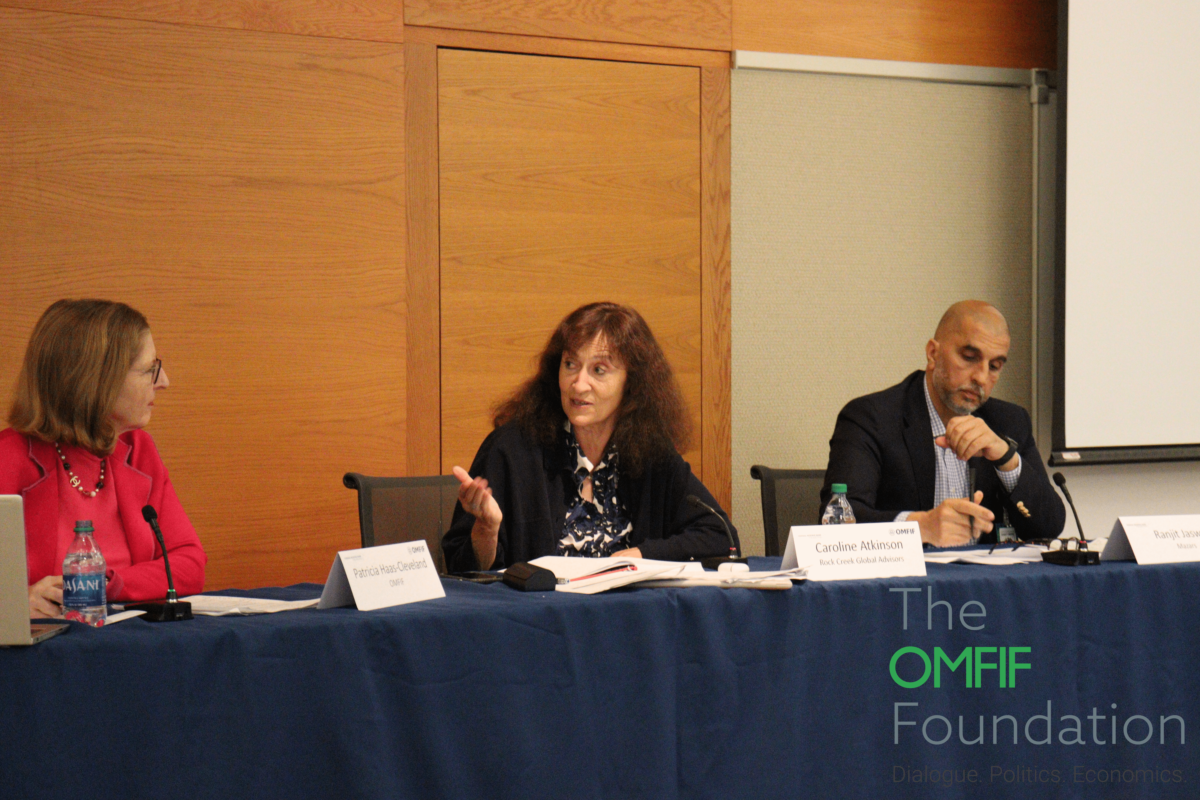 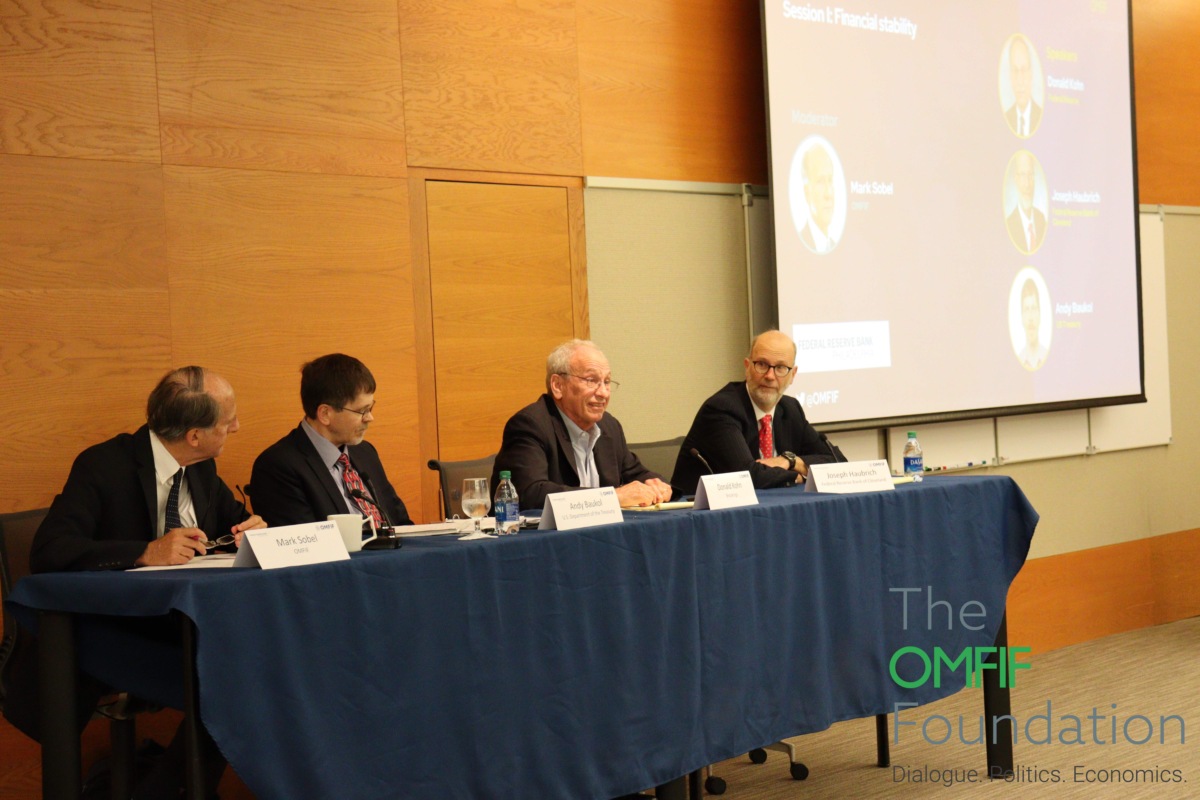 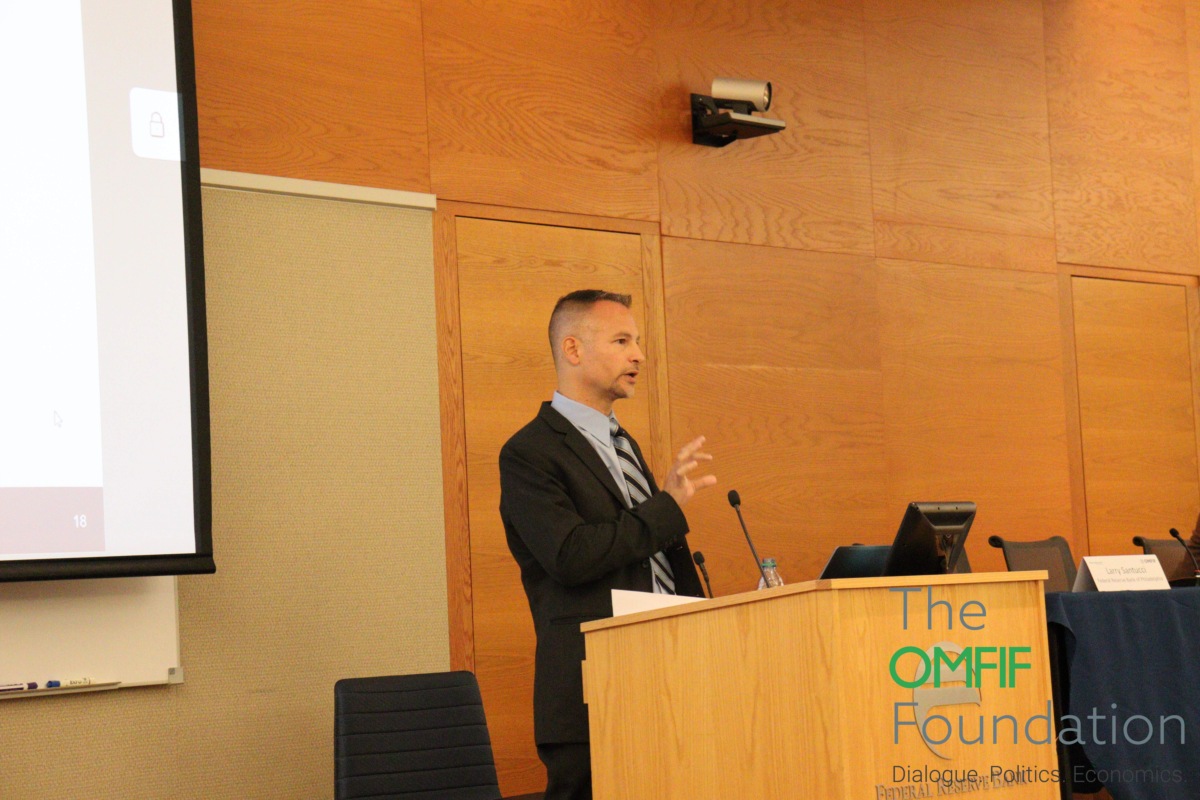 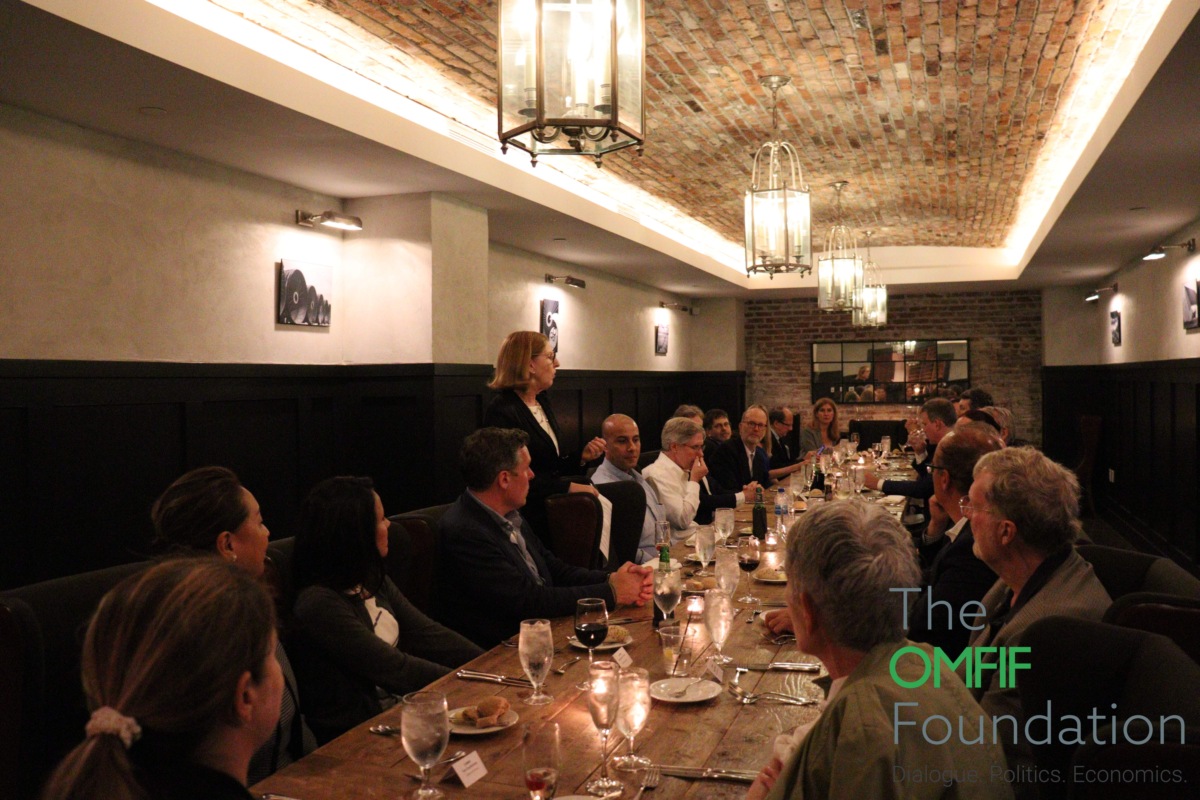 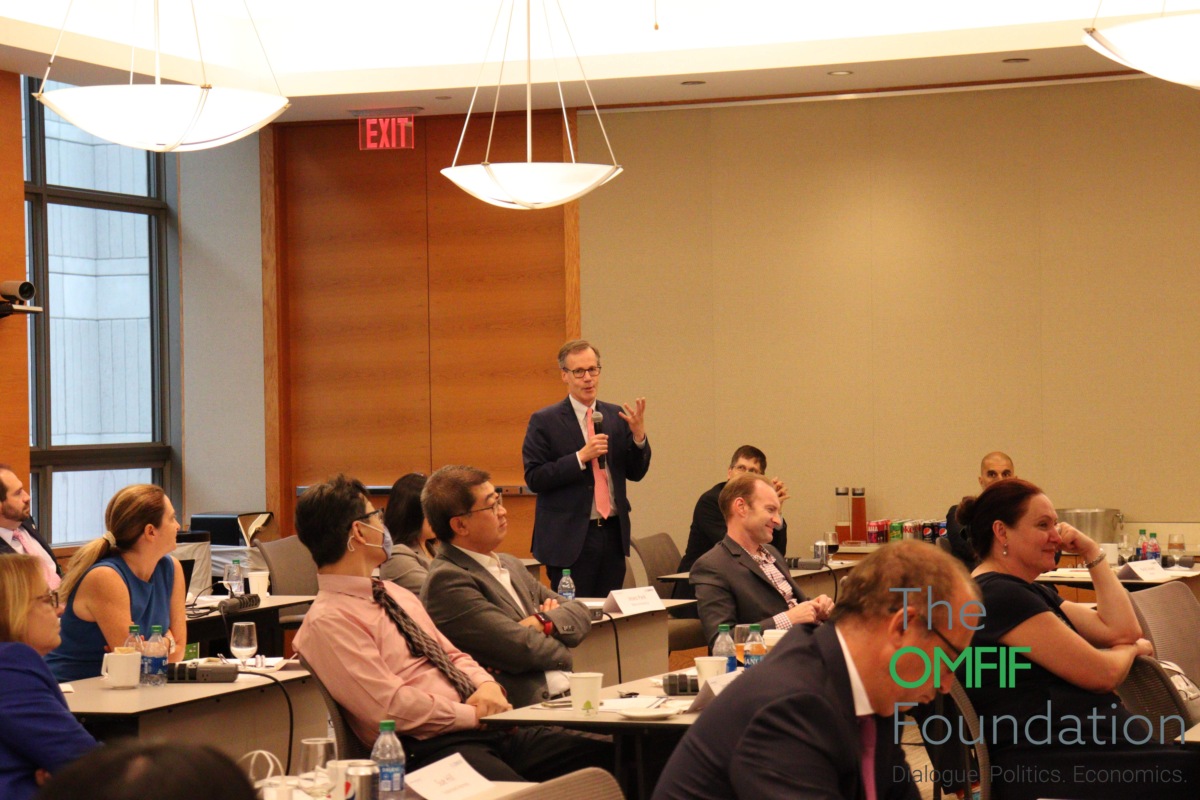 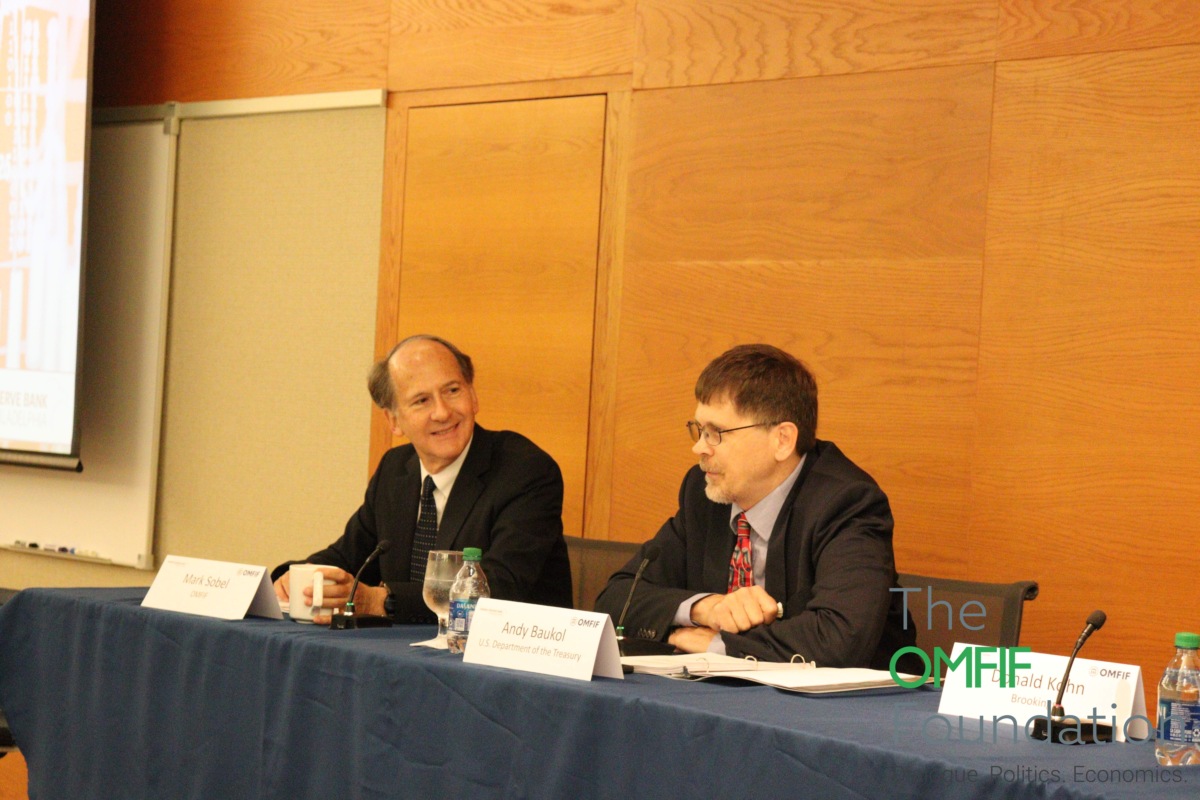 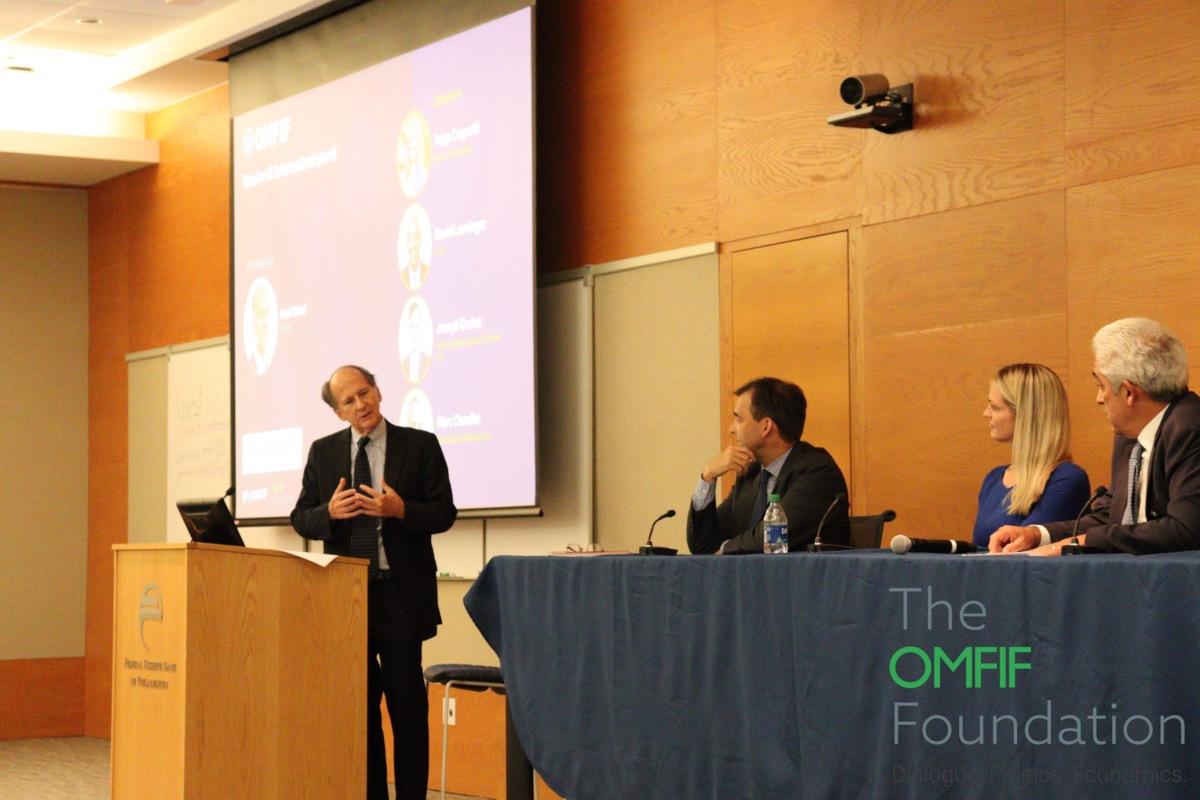 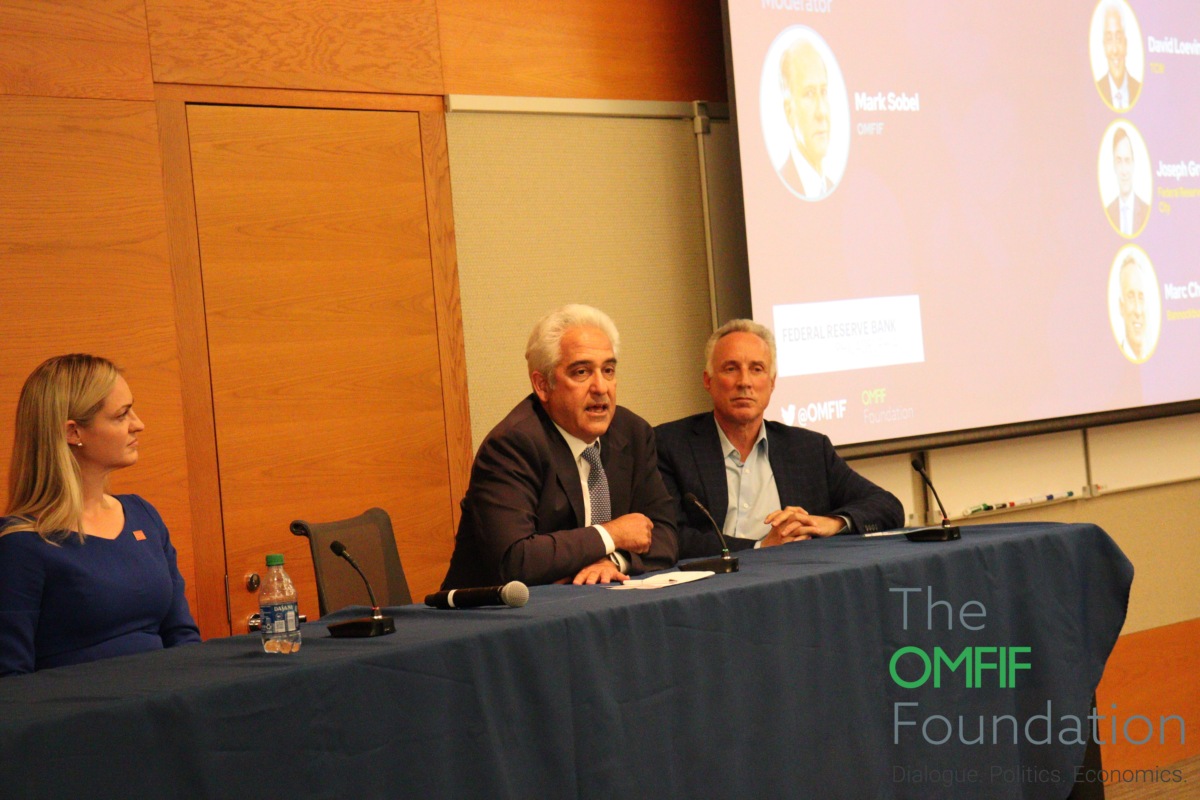