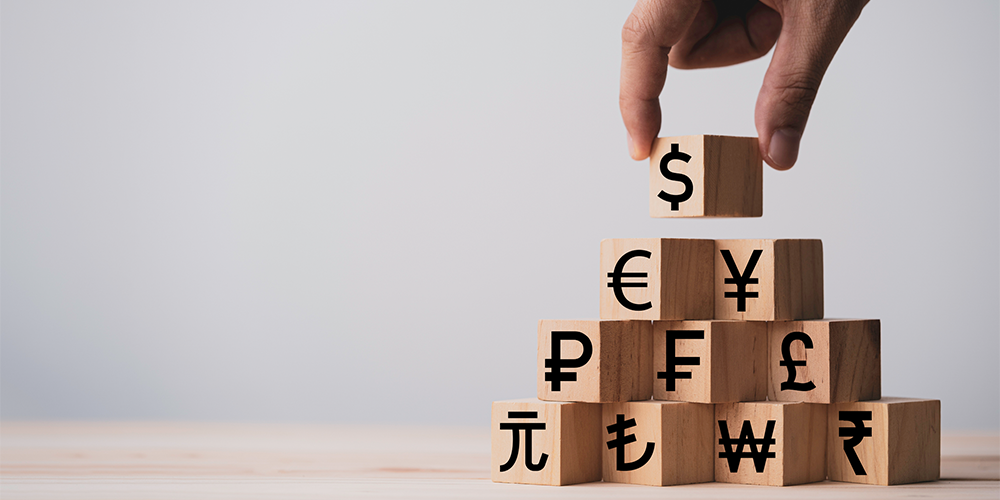 Inflation’s return will impact the strategic allocation of all long-term investors, especially central banks and sovereign funds. The Federal Reserve is normalising monetary policy swiftly, which has caused a rapid rise in long-term interest rates in the US and, to a lesser extent, Europe. This has helped strengthen the dollar.

At the same time, a sharp economic slowdown (or even recession) seems to be on the cards in both Europe and, possibly, the US. This would give many investors the opportunity to reposition themselves in US Treasuries. At current levels, US bond yields are becoming more attractive compared to Chinese bond markets. This will increase if US inflation starts to slow, which is likely to happen by 2023.

Does this mean that the dollar will continue to dominate the international monetary system? This old question resurfaces from time to time. Despite major structural changes in the monetary system over the past 60 years, the dollar remains the dominant international reserve currency. Yet the dollar’s share of global reserves has fallen to 59% from 71% in 1999, when the euro launched. This shows that central banks were gradually moving away from the dollar before Russia’s war in Ukraine. Some expect this trend to continue or even accelerate as central banks in emerging economies seek to further diversify their reserves mix.

The freezing of the Russian central bank’s assets following the invasion of Ukraine was a reminder to all sovereign investors that their allocation choices have a strategic dimension. The US administration – through Treasury Secretary Janet Yellen – is now promoting the concept of ‘friend-shoring’, whereby countries commit to working with others that adhere to a set of norms and values about how to operate in the global economy and how to manage the global economic system. Western countries, seeking to increase their resilience and strategic independence, will naturally take this argument into account. Recall that, historically, military strength and monetary dominance are intertwined. Countries around China will, for this very reason, seek to increase their exposure to the renminbi, at the expense of the dollar. The launch of the digital renminbi will certainly help them to do so.

The long-term impact the war in Ukraine will have on the international monetary system is uncertain. It depends on how countries react, as geopolitical factors will increasingly be taken into account. In a fragmented and multipolar world there can no longer be one dominant currency. There is no doubt that the renminbi will become more international, but this may be limited to a few countries. While the renminbi will play an increasingly important role, it will not supplant the dollar.

This article will be published in OMFIF’s forthcoming Global Public Investor 2022, publishing 5 July.