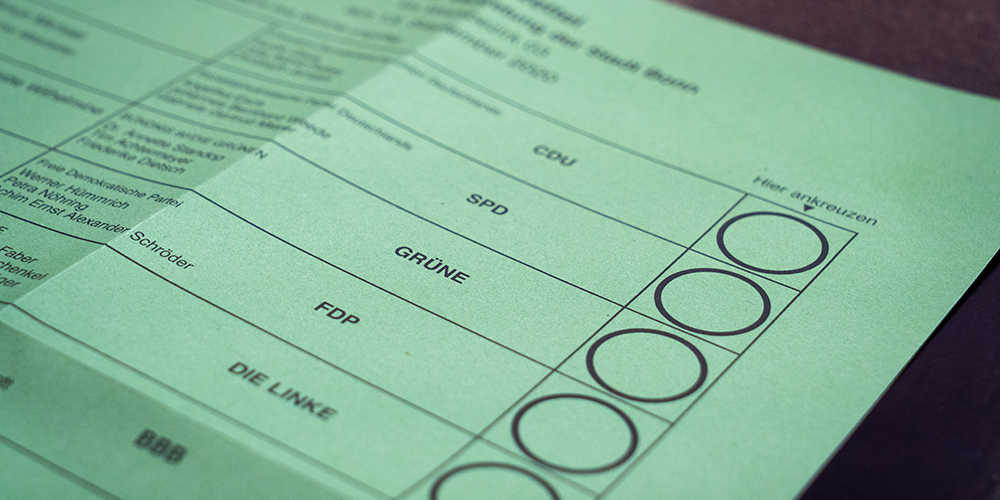 Signs are multiplying that the European Central Bank will extend its €1.85tn emergency asset purchases beyond next spring, in moves likely to intensify controversy over ECB policies in Germany’s 26 September general election.

Chancellor Angela Merkel’s centre-right Christian Democratic Union is suffering in opinion polls against a renascent Social Democratic Party (SPD) and its chancellor candidate, Olaf Scholz, finance minister in Merkel’s ‘grand coalition’. One result is that the ECB, traditionally above German politics, is being drawn into the election fray.

CDU officials have voiced unease that the CDU and its Bavarian Christian Social Union partner may lose power, in view of lacklustre showing by Armin Laschet, the CDU/CSU’s chancellor candidate.

Germany’s conservative parties are starting an 11th hour offensive to focus on economic policies. They are pointing to links between the ECB’s highly accommodative monetary policies and Germany’s 3.9% inflation rate, the highest for 28 years. This forms part of a CDU/CSU bid to focus on allegedly high-tax easy-money redistributionist policies of a possible new coalition headed by the SPD and the Green party.

In a fighting performance at the annual conference of the CDU economic council on 31 August, Laschet spelled out a free-market economic programme focused on digitalisation, deregulation and climate mitigation – diametrically opposed to what he claimed were statist Green-SPD policies.

Friedrich Merz, the CDU’s economic grandee hailed by Laschet as a pivotal player in a future government, raised the temperature of the monetary debate. He told the conference the ECB had exceeded its mandate by sacrificing price stability in favour of financial stability, which he said was mainly the responsibility of governments and parliaments.

‘The ECB will not be able to avoid a debate, including in Germany,’ Merz proclaimed, breaching a significant German taboo against bringing independent central banks into politics.

Merz joined with Axel Weber, UBS chairman and former Bundesbank president, also speaking at the conference, in blaming ECB policies for inflationary excesses in equities and asset prices. Weber said central banks were unduly complacent that this year’s inflationary surge would ‘resolve itself’ as the post-recession economy cooled. ‘On the contrary, they will have to take active measures,’ including interest rate increases, Weber said.

The ECB’s next policy-making governing council meeting on 9 September is unlikely to decide on extending the pandemic emergency purchase programme of Covid-countering quantitative easing beyond end-March 2022, the present cut-off date. However, the ECB will also not confirm that the programme will end on time, in spite of complaints from some central banks that PEPP is causing undue economic distortions. The ECB has internally been discussing plans for a three-month extension to June 2022, on the grounds that risks from Covid-19 will not have dissipated sufficiently to end the programme.

The first round of the French presidential elections on 10 April is a contributing factor. Ending PEPP in an inappropriate way could potentially disturb financial markets just 10 days before President Emmanuel Macron’s re-election contest.

The minority on the ECB’s 25-member council opposed to continued easing – including the German, Dutch, Belgian and Austrian central banks as well as some Baltic states – is becoming resigned to an eventual PEPP extension. Even if the 9 September meeting develops the prospect of a small reduction in roughly €80bn-a-month PEPP volumes, time will soon be running out to enact a smooth ‘tapering’ of purchases by next March.

On the German election front, Scholz is benefiting from a sharp August opinion poll swing to the SPD. Scholz has gained from his unpretentious, charisma-free style, slick SPD advertising and communication mistakes by Laschet and Annalena Baerbock, the Greens’ candidate. His improved status as a ‘continuity candidate’ to succeed Merkel, possibly heading a coalition with the Greens and the liberal Free Democrats, stands in sharp contrast to his relatively low popularity in his own party.

To counter the Scholz surge, Laschet’s switch to a more aggressive line is a difficult task for an amiable middle-of-the-road figure widely seen as slacking bite, depth or vision. He is making belated efforts to add details and name key personnel in fields such as climate mitigation.

Laschet won his strongest applause on 31 August when he lauded Merz’s economic prowess. Merz, who was narrowly defeated by Laschet in the contest for the CDU chairmanship in January, has spoken publicly of a 5% inflation rate in Germany next year. The Bundesbank and the German finance ministry, like the ECB, believe the rise in German and European inflation rates is a temporary phenomenon related to special Covid-19 factors. Bundesbank surveys indicate the German population expects inflation anchored around 2.5% in 2022.

Within ECB policy-making circles, a major issue is the success of President Christine Lagarde in separating the conclusions of the ECB’s 18-month strategy review on 8 July (where she needed governing council unanimity) from the decision on forward guidance (decided by majority on 22 July).

The ECB’s published account of the 22 July meeting underlines that a minority of government council members opposed the language of the latest policy decisions intensifying restrictive conditions on future interest rate increases. According to the ECB’s account, the minority objected to ‘the implied likelihood and persistence of [inflation] overshooting, and being seen as promising to keep interest rates at their present or lower levels for a very long time period without an explicit escape clause.’