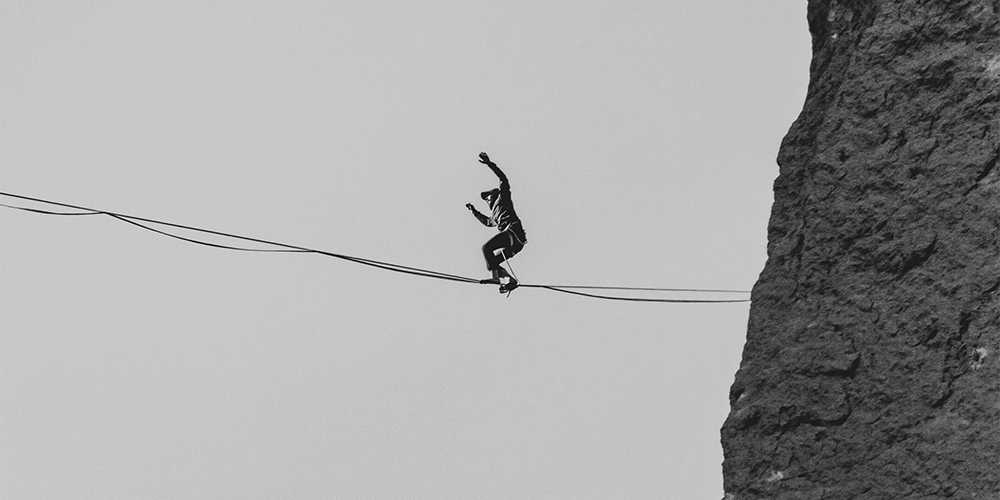 De Guindos on fiscal stimulus and wage increases: ‘Predictions can be right and wrong’

The European Central Bank is walking a tightrope over managing inflation expectations, with higher government spending across the euro area likely to drive annual price rises towards, and possibly beyond, its new ‘symmetrical’ 2% target. That was a principal message from Luis de Guindos, ECB vice-president, at an OMFIF briefing on 12 July.

He pointed out how fiscal policy in the euro area – estimated at a stimulus of 4 percentage points of gross domestic product this year – was playing an ‘important role’ in boosting both underlying interest rates and inflation. He cautioned on the need for fiscal consolidation once the pandemic was over.

Although headline inflation in the euro area is expected to reach 2.9% by the end of the year, both the core and headline rates are likely to fall back to 1.4% in 2023, primarily reflecting slack labour markets. More vigorously than other ECB decision-makers, de Guindos pointed to the possibility of wage inflation-generated price rises from the autumn if pay deals gain momentum. Asked whether the ECB might join other European central banks (such as the Dutch) in backing higher wage increases to help meet its inflation goal, de Guindos replied that the ECB did not take sides in wage bargaining. ‘Predictions can be right, but also can be wrong, and inflation forecasting is particularly difficult due to globalisation and potential supply chain blockages’, he commented.

De Guindos faced repeated questioning on the perceived inadequacy of the ECB’s asset purchase programme in raising inflation to its desired rate. He indicated that, whatever the decision on ending or extending the €1.85tn pandemic emergency purchase programme at the end of March 2022, more use of ‘unconventional’ instruments would be needed. He left open whether a possible ‘post-pandemic purchase programme’ might encompass flexibility in asset purchases across jurisdictions, durations and asset classes. This is a central feature of the PEPP, even though (as an exception reflecting the Covid-19 crisis) it infringes pivotal principles of the ban on ECB monetary financing enshrined in the Maastricht treaty.

According to one influential analyst at the 12 July session, ‘The ECB should show more commitment to an outcomes-based policy linking its monetary policies to actual inflation rates. Without this commitment, I worry that it is establishing its aim without establishing the means to achieve it and does not appreciate the need to increase its credibility by making more concrete, rather than nebulous, commitments.’

De Guindos acknowledged that the tortuous conditionality of the ECB’s 8 July statement on the conclusion of its 18-month strategy review partly reflected the need to win unanimity on its governing council, giving monetary conservatives greater than usual say in ECB decision-making. Far from specifically aiming for higher-than-2% inflation to make up for the past 10 years’ undershooting, the ECB last week adopted cautious language bearing many hallmarks of the German Bundesbank. The ECB stated its readiness ‘as appropriate and grounded in a careful proportionality analysis’ to carry out ‘especially forceful monetary policy measures’ if warranted by ‘large adverse shocks’ – which might ‘imply a transitory period in which inflation is moderately above target.’

Like Christine Lagarde, ECB president, de Guindos did not wish to be pinned down on timing. The ECB ‘would tolerate inflation going beyond 2% depending on the circumstances’. Emphasising how euro area interest rates had been held for years at the lower bound, he declined to exclude a further cut in negative rates. The need for asset purchases would continue as the demarcation line faded between conventional and unconventional tools.

Quizzed about the unity of the governing council, de Guindos parried that ‘price stability is the agreed goal for the 25 members’. The ECB would continue economic policy support. ‘Even though we will see a recovery from the pandemic, there will still be risks and it is shaky. The unemployment rate will become clear only after government labour support has been phased out.’

Along with criticism from some commentators that it must more forcibly raise inflation, the ECB has faced complaints that it should be taking more seriously close-to-double-digit increases in broad money supply. Juan Castañeda, director of the Institute of International Monetary Research at the University of Buckingham, an inflation ‘hawk’, pointed to inconsistency in the ECB’s monetary analysis. Although maintaining the ‘monetary pillar’ in its strategy, the ECB – as de Guindos did on 12 July – plays down the relationship between broad money growth and inflation. ‘This hinders the predictability of the ECB’s policies,’ Castañeda said, ‘as well as its focus on maintaining price stability. This is regardless of whether we agree or disagree on the stronger or weaker inflationary trends.’

On the fraught question of establishing a banking union, de Guindos offered support for developing a European deposit insurance scheme. He said it was ‘not good news’ that the latest attempt to seal an accord had failed last month. He underlined a cautious approach to building a digital euro, citing problematic repercussions for financial stability. A central bank-issued digital currency could deprive banks of deposits and severely undermine their business models, he added.